Be Like Pablo’s reputation goes before them, indeed Steve Lamacq suggested  “Follow the noise of latter-day power pop and you’ll find Be Like Pablo at the end of it.”. An opportunity to contrast sunshine, pop corn pop with the heavily bleak winter night arises on the 10th of December at Madhatters, so of course, we caught a word with the band…

We don’t know which description we prefer “powerpop music with bright girl/boy vocal harmonies” or “the Beach Boys with Scottish accents” it’s a massive contrast from the more common place indie sound on the local scene, how did you come up with the sound of the band?

As a music listener, I think music should be enjoyable and fun and, when we write and record, it’s important for me to focus on that. I’ve always tried to write the type of song that I’d enjoy listening, which is always difficult to do objectively. I love the classic pop that my parents introduced me to and the sort of alternative bands that I gravitated towards in my late teens and early twenties. So I just try to take what I’ve learned from those older songs (like the harmonies and the classic structures), write lyrics and melodies that mean something to me and then throw on lots of noisy guitars and synths and Scottish accents and things like that.

We do stand out a quite a bit from what’s probably really popular just now. I’m afraid I don’t really but into any particular indie music trends or anything. Don’t get me wrong, there’s some great stuff out there right now, especially locally: I love bands like Capitals, the Deportees and Team Kapowski. But I listen to those bands because they have their own sounds and write great, enjoyable songs.

In your Facebook page, you promised “an impressive festive set”, and hints as to what folk should expect on Saturday?

We are playing with a great band called The Spook School who will hopefully make the potentially snowy journey from the central belt to Inverness. We’re going to try and turn it into a Christmas party. I’ll ask the venue if they can play Christmas songs in between bands or something. In terms of our set, I wrote a pretty fun Christmas song a few years ago that I used to play in an old band of mine and we’ll be blasting out a Be Like Pablo version of that for sure. Apart from that, we might try a classic Christmas song but we’ll see what happens on the night.

With T in the Park appearance and a collection of accolades in 2010, how has this year compared to last?

It’s been really fun and exciting. Playing at the Belladrum Festival was amazing. We are pretty enthusiastic about handing out flyers and we did a lot of that at Belladrum so we had the chance to meet lots of nice, friendly people that Belladrum seems to attract. We also shot a fun music video for The Post-It Song over the summer and the single we recently released seems to have gone down quite well. We’d like to thank everyone who supported us by booking us or coming to see us this year.

You have been announced on the line up for the new MV festival, what drew you to the event and are there any other bands that you are looking forward to seeing you on the line up?

We were contacted by Steven Barbour, the promoter of the festival pretty early on in its development and we jumped at the chance to play. Personally, I love playing unique gigs as I think that the environment in which people watch you perform is incredibly important to how you are perceived as a band. I don’t think this is something that a lot of people think about that often but I remember watching the X Certs on a boat on Loch Ness and thinking it was the coolest thing ever and I’ll always remember that show. So the main thing that attracted me to the MV Festival is that its doing something really interesting in combining music with snow sports and comedy. It should be really cool. I’ve not actually heard many of the bands that have been announced so far but I’ll be checking them all out very soon. I’m looking forward to the announcement of who will be headlining.

I’m really looking forward to 2012 as we’re going to (finally) release our full-length album. We’ve got some really interesting release plans for that. We’ve been recording and tweaking it for ages now but we’re pretty much done. Apart from that, we’re looking to keep playing more shows. I’d love to play some more summer festival dates. Our music is so summer-sounding that it’s only right. But at Christmas, our music will make you feel like it’s summer so it’s all good.

Which song best represents the band and why?

Tough question. We write all of our songs as ‘singles’ and try to make each one a stand-out, catchy, well produced, marketable pop song. Although they are similar in that respect, they also show different sides of our personalities and they all have their own things that set them apart. So it’s hard to choose. I think most people have only really heard a maximum of about 4 of our recorded songs. So ask me again when the album comes out and I’ll maybe have a better answer!

Have you got anything else to plug?
Nothing that I haven’t spoken about already! But one more shameless plug won’t hurt anyone: come along to Mad Hatter’s on Saturday night to see Be Like Pablo and The Spook School. It’s our last show of 2011 and It’ll be a blast. And it’s totally free. Yeah!

Many Thanks to Ewen Watson of Be Like Pablo. 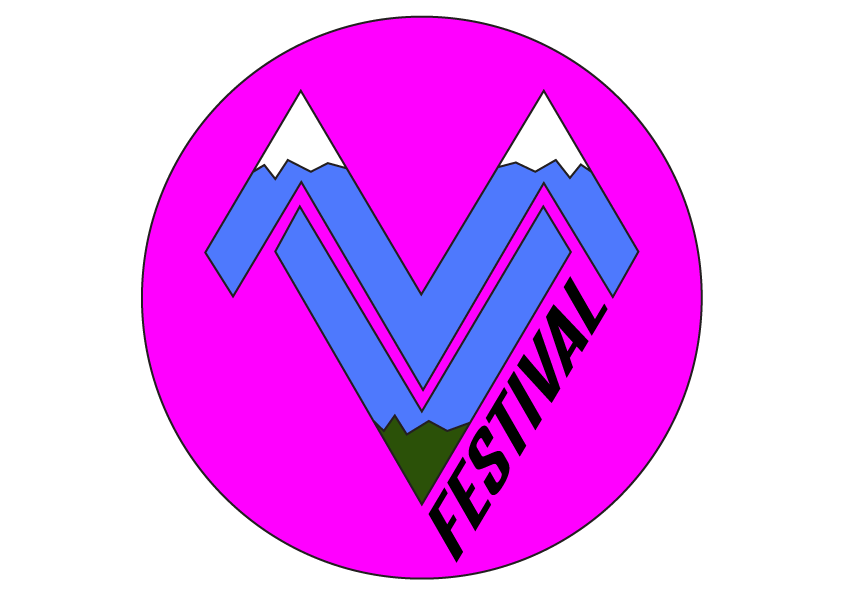