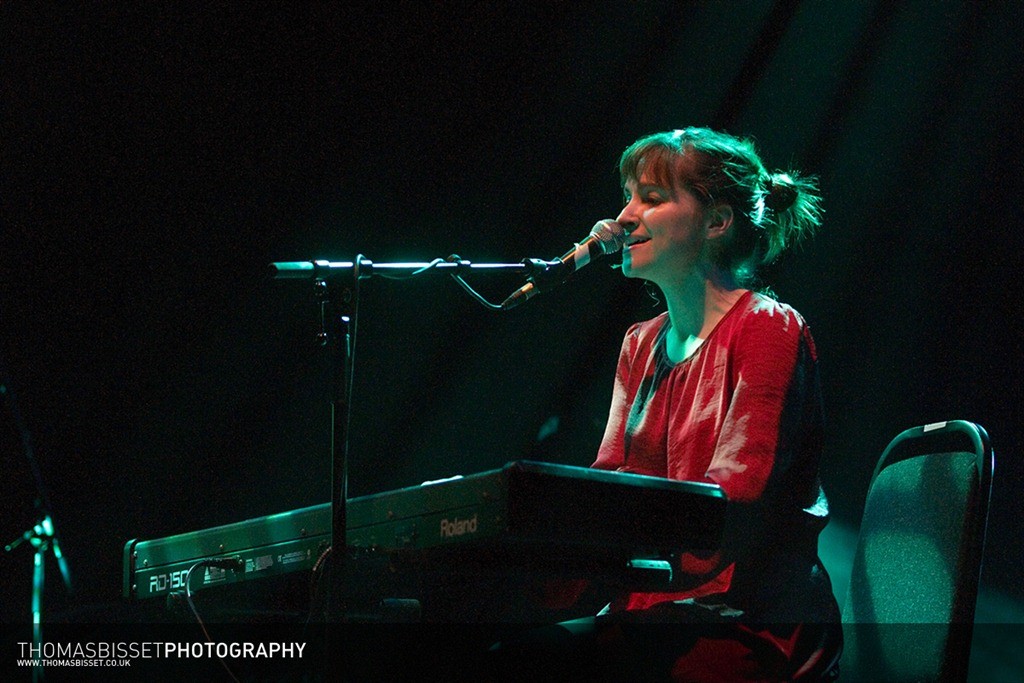 Review of the Second Day of the Winter Showcase at the Ironworks, Inverness 29/12/2011 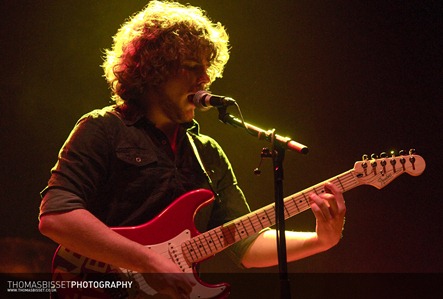 The Second Winter Showcase showed an equally eclectic soundtrack of the year/showcase of local talents.

With what appeared to be a slightly bigger, and different,audience the games commenced with none other than The Frues.A successful year has seen them play two dates on the goNorth festival tour (albeit one as a very late stand in at Belladrum). 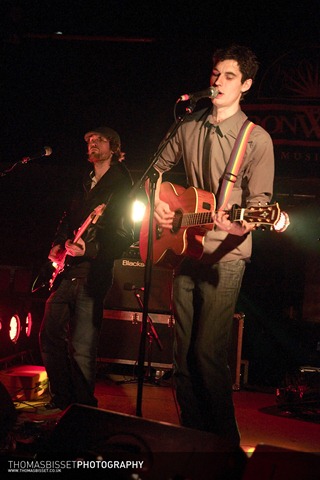 On the night, Craig Robertsons’ vocals hit us as we entered, with the relatively new ‘Wickerman’ being belted out. The combination of styles does tend towards rock and roll  with no greater example than‘Pack Your Bags & Leave’ Certainly a wee bit cramped on the small stage but in no way restricting the sound. 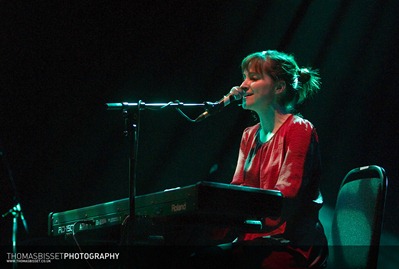 Finishing their ‘Winter & Icicles’ mini tour,Abigail Gray, appeared confident in their surroundings although a smaller set may have further added an intimacy to their performance. There is certainly both a confidence and a vulnerability in the group’s music. Indeed lead singer Claire Campbell had recently blogged about the need for “More value less noise” which is certainly what you get with the band. 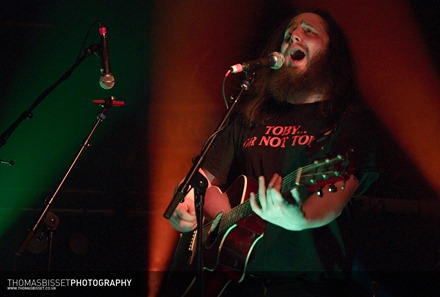 Toby Michael’s set appeared a little more sedate than the rabble rousing set at Electric Six in November and given the multiple roles that he had on the nights, it was no real surprise. Let’s be careful though even “ a little more sedate” still made it a highly energetic and theatrical experience, that he is renowned for on the local scene. Toby definitely has ‘A little bit of what you fancy’ and it certainly does you good. 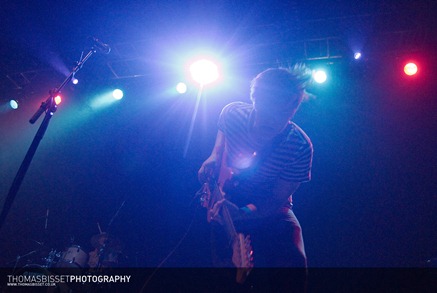 There was a small movement towards the mainstage prior to the end of Toby’s set, which indicated the arrival of Red Kites. A flurry of T-shirt wearing fans growing in enthusiasm to see the return of Moteh and co. Impressive in their first outing at the summer showcase, significantly more so this time round. Definitely an edgier performance with a greater emphasis on guitars. It is clear that there is a mutual appreciation between crowd and band forming, their next return to Inverness will be very much anticipated. 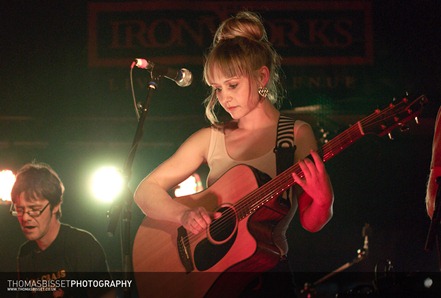 Ashley Mackay, joined by Ben Hesling and Robin Bills aka the Cosmonauts, provided reliable and beautiful serenity to proceedings, finding ourselves lured back into the hall, after taking a breather, by Ashley’s vocals. Upbeat and affirming, whilst never venturing on the mainstream, it is a saddening indictment that this was the first time we had seen the band play,but I guess that was the point of the showcase! 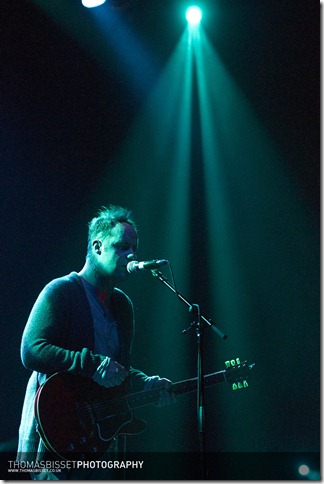 KOBI garnered quite a crowd, it was their last gig in Inverness till Brew at the Bog in May. The tunes retain an epic indulgence that hold relevance to past experiences. The crowd swayed with appreciation, it will be particularly interesting to see what 2012 holds for the band. 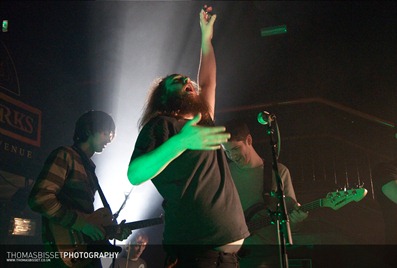 It’s been some year for Graham Brown, not only running with his promising solo career, but piecing together his ever so upbeat Midnight Glory. So much more than the north’s answer to 2 Door Cinema Club! The well promoted ‘Believing’ even managing a guest vocalist in the form of Toby Michaels. In all ending 2011 the way they want 2012 to kick-off.

The last act of the night, was none other than The Whisky River Band,. It would have taken something special to have energised a now well weary reviewer. However the EP was our soundtrack for the summer and indeed most of the year, so really they could not disappoint. Indeed the front row could have been a who’s who of the Inverness music scene. More than apt finish for the showcase.

For us, the second night clearly saw Red Kites stand out again, however the eclectic mix on offer did make comparison a challenge.

In hindsight the evenings did everything that they were meant to do, the number of times people said “I hadn’t heard them before” or “they were really good” held testament to that. So did the fact that over 500 people, over the two nights, turned out to support local music. However great praise has to go to everyone involved,  in the showcases for making them the success that they were.

Inverness together for the Showcases

The Little Mill of Happiness talk to invernessGiGs