Admiral Fallow have self announced that they will be playing The Ironworks on the 26th of April, 2012. 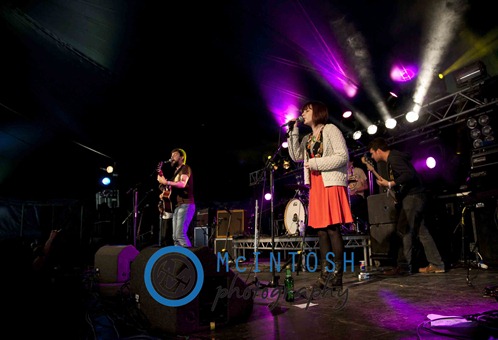 Nominees for best live act at the SAMAs 2012, Admiral Fallow released their debut album ‘Boots met my Face’.Paul Lester (full review here) described them as “folk plus: folk with extra energy and loads of, as we say, instruments that gives the music added charge and the sort of layered arrangements you might hear on an Arcade Fire album”, which is probably better, but no less accurate, than “ the next Mumford and Sons!”

They will also be play Old Bridge Inn on the 25th of April and Ullapool on the 27th.

Tickets for the Inverness date go on sale via www.IronworksVenue.com on the 10th of February.