Via their Facebook page, the organisers of the Co-op Verb Garden have started to announce some of the features of their stage this year. The line up sees Tom Morton, this time with a new act, doing his “Fairly Good Show”. The show charts his adventures while completing a fair trade supported cycle from Dumfries to Shetland. Iain Macwhirter also returns to host the Verb Garden’s debates. One of which will no doubt involve Andy Wightman who describes himself as “a writer, researcher, analyst, commentator and activist on issues of land, power, governance, democracy and money.”

BBC Radio Scotland’s Big Debate will be broadcast live from The Verb Garden on the Friday  at 12.15pm. Glenn Campbell will be in the hot seat with guests, for news, views and discussion on the week’s big stories.

Late night comedy on Thursday and Friday nights will be provided by Susan Morrison, Philip Differ and Eleanor Morton. Wine-tasting and whisky-tasting, so successful in previous years will return for 2012.

From the list it is clear that there is still a good bit to be announced,  you can keep an eye on this site for details as we get it or like the Co-op Verb Garden page directly.

All our other Belladrum 2012 news is here. 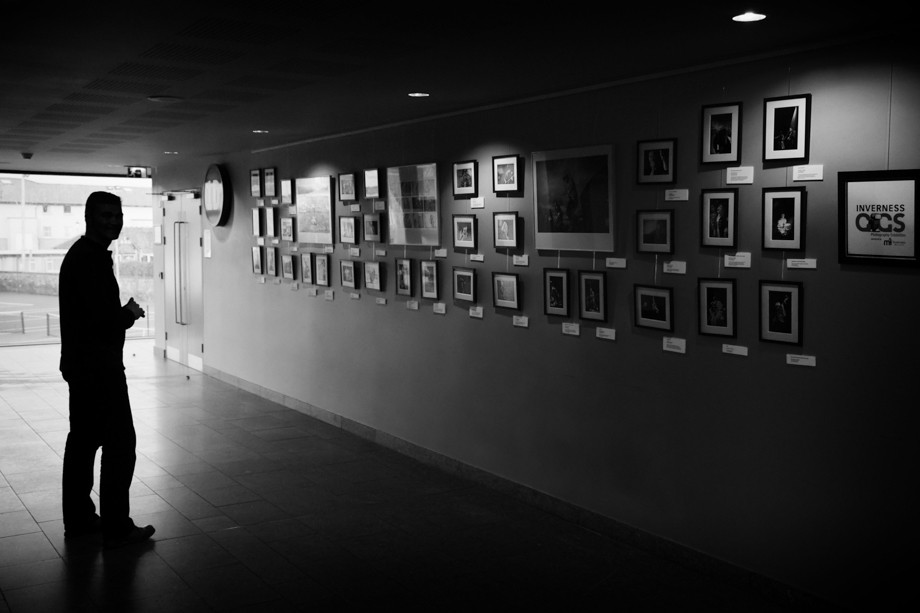 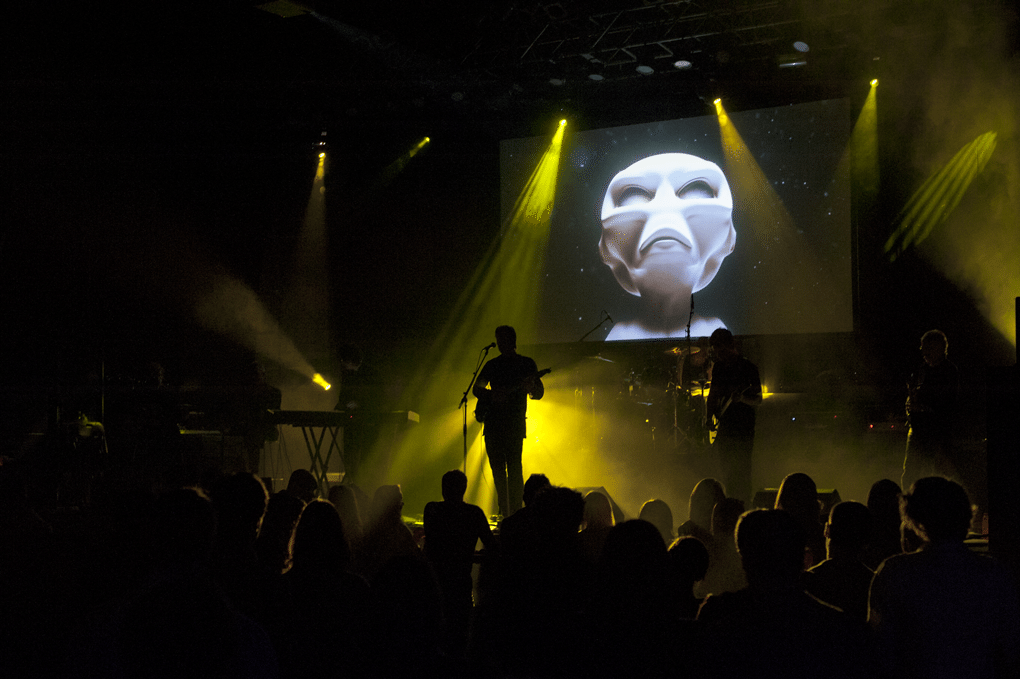 Listen to the Preacher