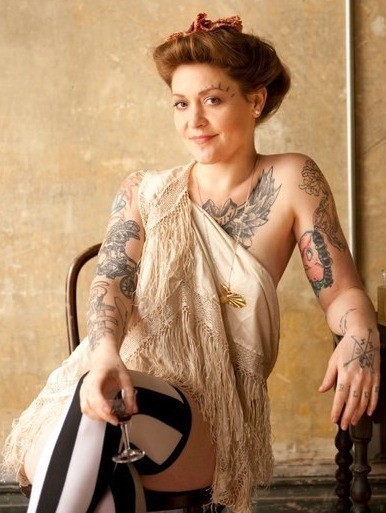 Meschiya Lake & The Little Big Horns to play Eden Court on the 5th of September. 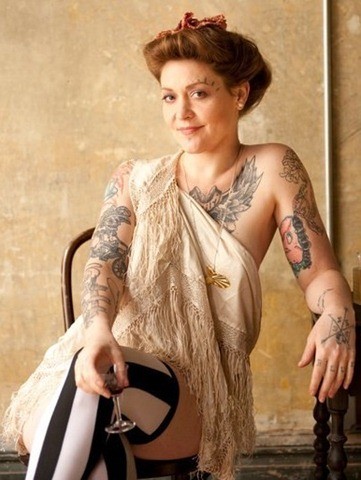 Described as “Prozac for the soul”  by none other than the Hairy Bikers,  Meschiya Lake & The Little Big Horns have been wowing crowds all over the place from Brazil to Denmark  pulling both crowds and plaudits. Their appearance at Celtic Connections in January pulled an audience of a thousand.Indeed fRoots magazine described the live show as being “Infused with a sense of salacious mischief”, which will no doubt be complimented by two of the world’s top Lindy Hop exhibition dancers which will be accompanying them..

Tickets  for the show can be purchased via the Eden Court.