The “quintessential rock star”, Pete Doherty, returns to play The Ironworks on the 26th of September. 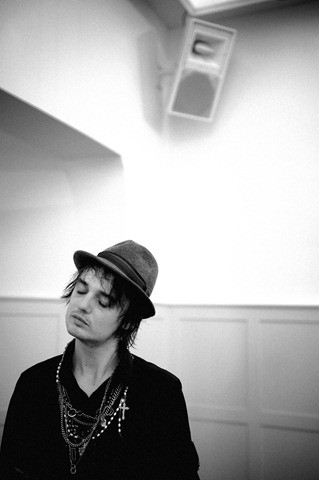 Peter Doherty’s first show  at the Ironworks was with Baby Shambles in 2006, his return sees him as a solo act . Still very much leading the rock and roll life style, the former Baby Shambles and Libertines singer has both un-doubtable charm and potential to wow. He recently admitted to an online TV program that it was  his intention to start writing again with Carl Barat.

Tickets on sale at 10am on the 31st of August via www.IronworksVenue.com.