Matthew Herbert brings his innovative project, “One Pig” to Bogbain Farm, Inverness on the 5th of November. 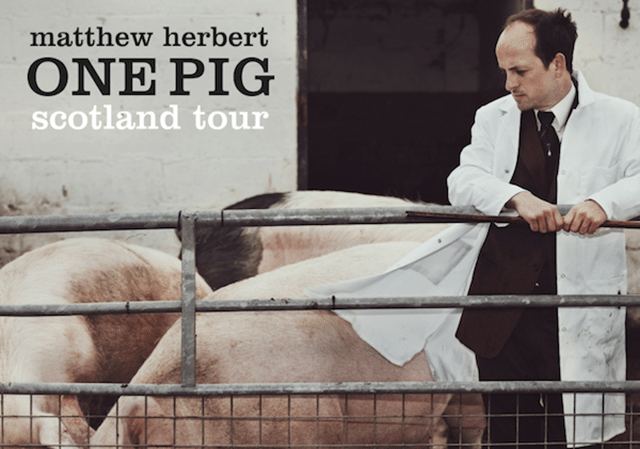 It’s been an intriguing few weeks at Bogbain with Bombskare and Charlotte Church having played the venue, however it is the story of “One Pig” that matches controversy with innovation. This is no “Babe”, but  “explores and questions the life, death, and consumption of the pig” through the sounds of a single pig’s life, from birth to plate. The result is described as “a delicate, beautiful, and occasional terrifying musical composition with a profundity rarely heard in electronic music.”

The live version of the critically acclaimed album, “One Pig”, debuted at the Royal Opera House, London in 2011 and has since toured throughout the world including Tokyo, Paris and Berlin.The live performance includes a chef cooking onstage brings the sound and smell of cooking pig, and a brand new custom instrument – the “Sty Harp”, built and performed by Edinburgh-based artist Yann Seznec. This representation of the pig’s home is used to trigger and control elements of music, forming an integral part of the 5 piece band.

Tickets for One Pig at Bogbain Farm. 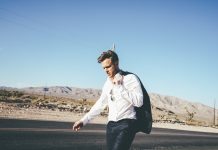 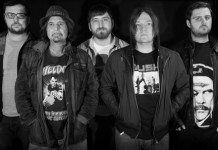 The Darkness at The Ironworks!