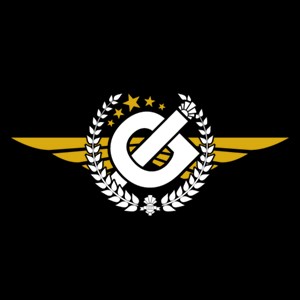 The Scottish capital and Europe’s oil capital come to Mad Hatters, Inverness on Saturday, February 23rd in the form of Edinburgh’s The Winter Tradition and Aberdeen’s The Marionettes.

The Winter Tradition released their debut album, Gradients, last year containing the singles Firelight, San Diego and Tides and Telegrams. Tuneful, melodic and highly energetic in equal doses this pop-rock quartet give a memorable live performance. This is the fourth and final leg of their mini Scottish tour taking in Stirling, Perth and Edinburgh before culminating in Inverness.

Representing Aberdeen are the Marionettes whose indie pop zips along with a bounce. They have been on the go since 2007 and their 3 track EP release of last year, Rightness of Blindness, stands well with with energy of acts that they have supported such as The Pigeon Detectives and The Joy Formidable. Watch out for their new single “Teaparties” which is released, prior to their gig, on Feb. 4th.

These two hotly tipped acts are sure to supply a fully charged night.