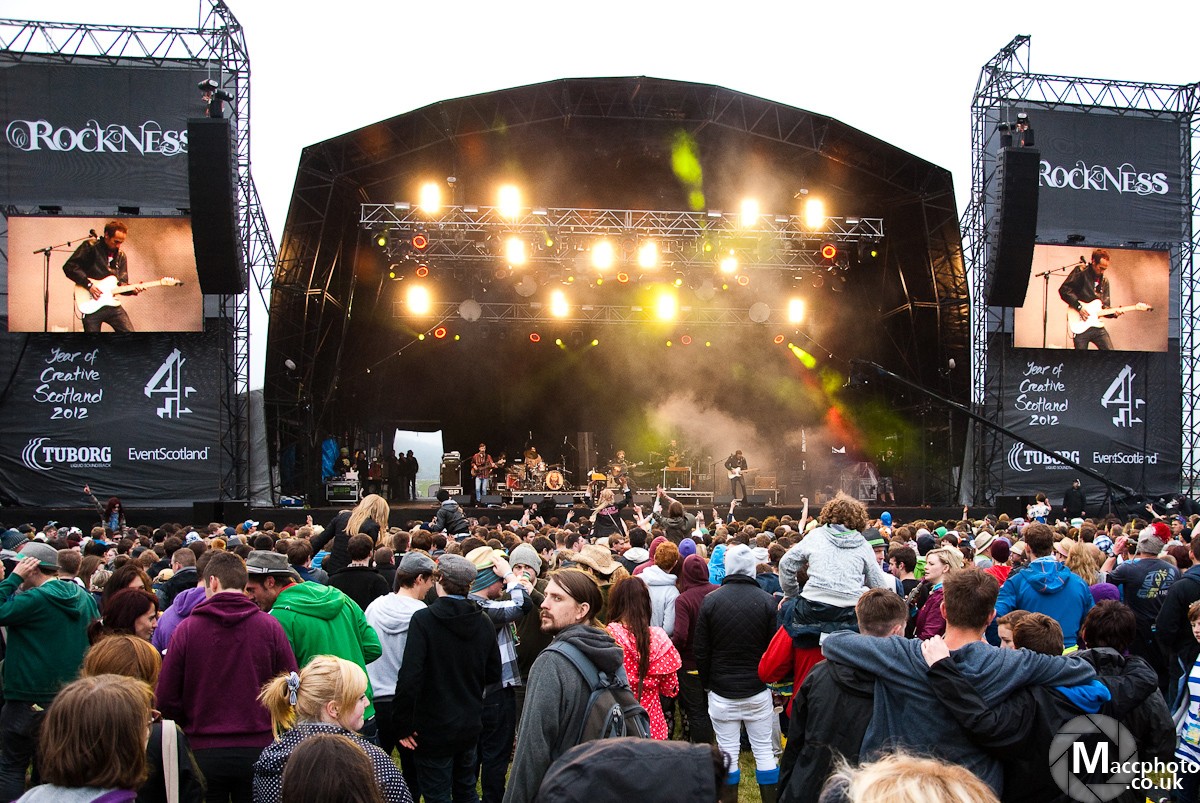 Rockness 2013 have announced another batch of acts following on from last weeks list. 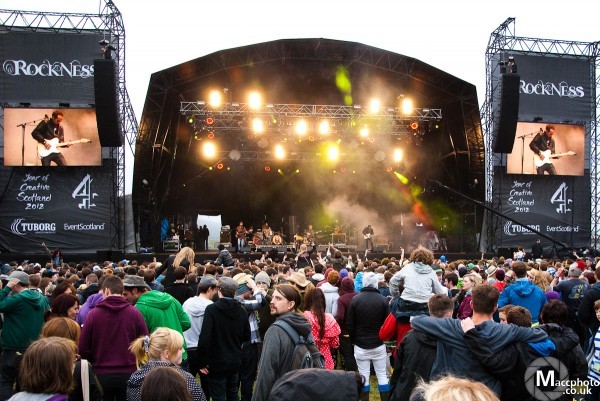 Joining Basement Jaxx and Example, as very special guest will be FatBoy Slim. A return to his “spiritual home” and the fourth time he will have played the festival. Having headlined the first Rockness, it perhaps should not come as a surprise. On talking about the return he said:

“Comin’ home to baby on the shores of Dores…RockNess I’ve missed you…feels so good to be heading back to see how my wayward child has grown. Roll on June, roll on The Scottish Highlands, roll on the party…”