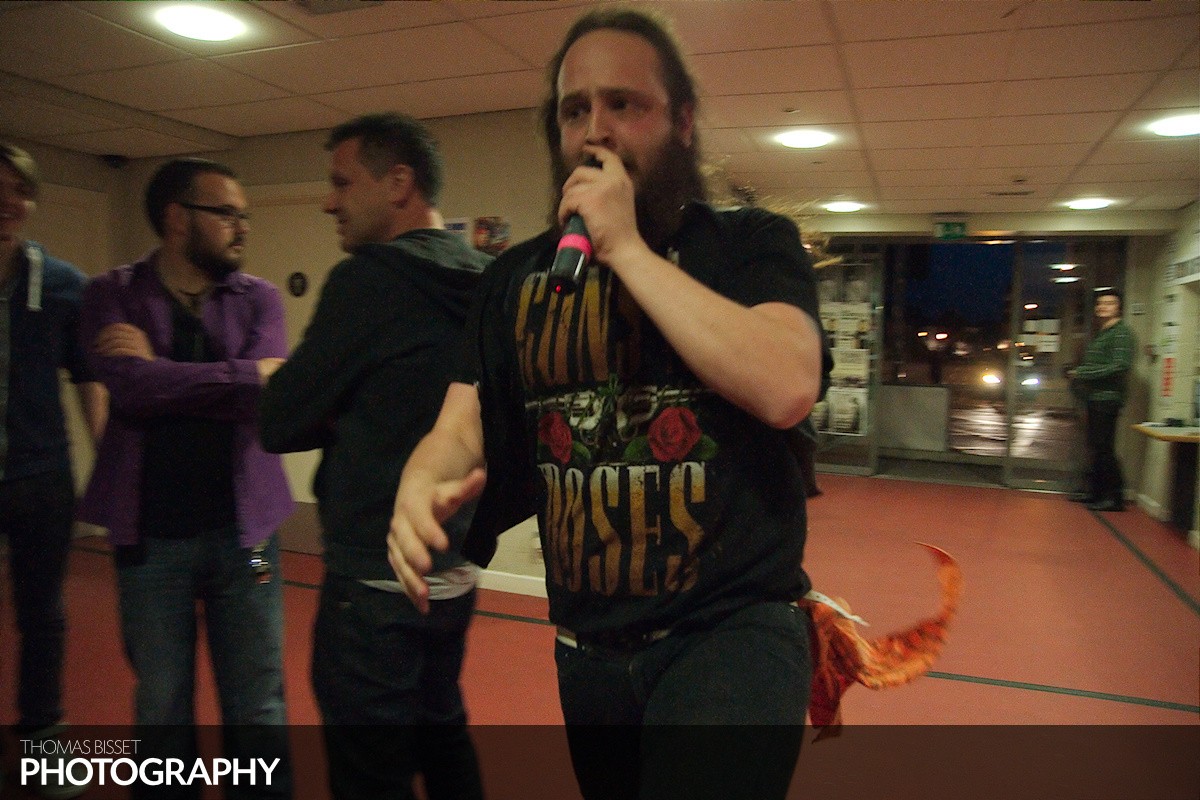 Toby Michaels Rolling Damned will be playing the Ironworks on the 4th of May. 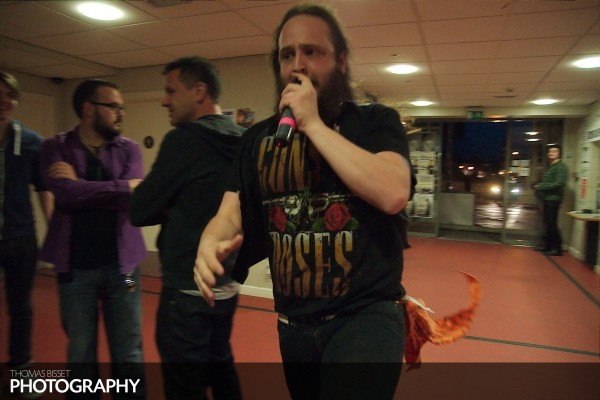 Hot off the heels of the announcement that they will be taking part in forthcoming Bowie night and be supporting Voodoo Six, the media savvy band will be officially releasing their live album at the event.    The album ,which was recorded in Hootananny last year and, will no doubt capture some of the “mad genius” of the rock ‘n’roll band.

In a recent interview with us Toby said “We are a multimedia mash of ideas and we want to share anything we can with the world”, it is no surprise that the night will also see the launch of the promised movie trailer and comic release.

So what will we  be expecting of the evening, well a chance for Toby and the band to let loose their imaginations and of course, as always with the band, the unexpected.

Tickets for the event will be available on the 15th of February.