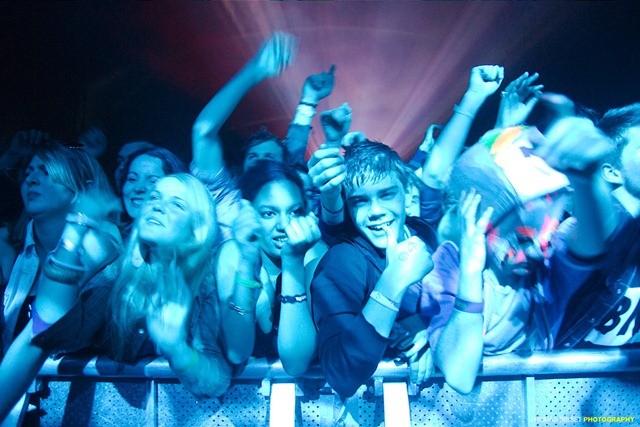 In it’s third line-up announcement, Rockness 2013 have confirmed the third headliner Plan B, who will be joining Basement Jaxx and Example as topping the bill at the festival. Plan B will be returning to the festival after a successful area tour that finished in the middle of February. Identified by the Evening Standard as the most influential musician in London, you can’t help but be impressed his ability shift genres and challenge convention. How will his live act work at Rockness, we suspect that it will be nothing short of impressive.

Australian, indie rockers, Temper Trap will attempt to build on their momentum from 2012 and bring their ‘Sweet Disposition’ to the shores of Loch Ness. The band have been described as having “Meticulous arrangements and unashamedly catchy tracks” with first release from their second album described as “swashbuckling, bone grinding number that starts off with crunching synths, signalling a touch of Depeche Mode”. Alabama 3 also join the bill and will no doubt bring more than a spark of energy, politic soul and whatever else you need for the festival mood.

Unlike the previous announcements genres have not been segregated and a clutch of dance acts have also been announced. These include Joris Vorin, Len Faki, Carl Craig, Nic Fanciulli, Netsky Live!, The Futureheads, Mark Hening, Alex Metric, Matt Zo, Redlight, Proxy, Harvey McKay and Animal Farm.

Speaking about programming this year’s Arcadia Afterburner, Soma Records boss Dave Clarke said “We always look forward to inviting DJs to RockNess. It’s the best boutique festival in the UK. Set in beautiful surroundings and attracting a great audience of fun loving music fans who like to dance!”

The response for the announcement from the twittersphere has been positive:

Decent announcement for @rocknessfest today. If you can book some sunshine for the weekend too that would just top things off;) #rockness

Chuffed with the rockness announcement, especially redlight and netsky line up is shaping up nicely #rockness

Delighted with some of the acts at Rockness now, Len faki, Joris Voorn, Pan-pot… And that’s just to name a few! Fucking dancer

the Rockness lineup keeps on getting better and better

Remember tickets are available over the counter at Ironworks, Cafferys and Attic INCLUSIVE OF ALL FEES!  This gives a saving of up to £15 on this year’s prices.

See here for all other Rockness ticket information.

A Tent-full of Comedians for Rockness 2013