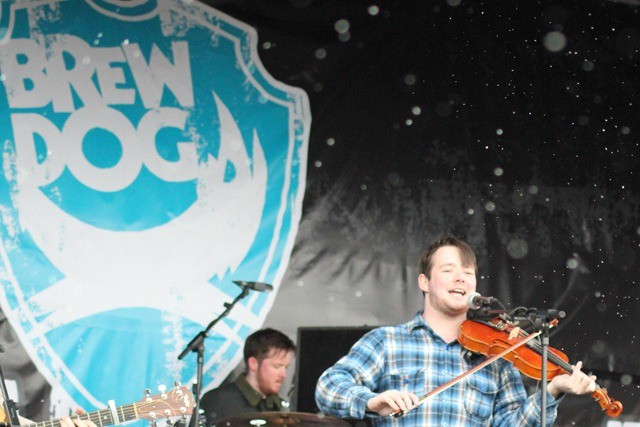 Brew at the Bog 2013 report impressive sales as the Bogbain festival looms closer.

The local festival draws from the best up and coming acts from Scotland and a little bit further afield include Fatherson, Olympic Swimmers, Homework and will be hosted by the BBC’s equivalent of Batman and Robin, Galloway and Macrae. 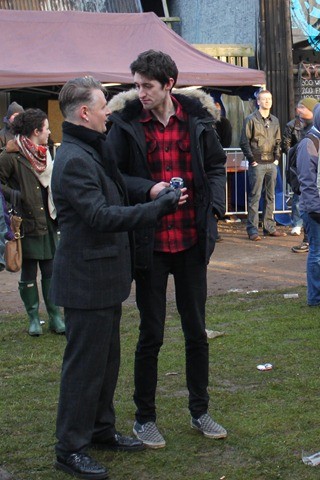 The public are responding positively with ticket sales increased by 248% on last year, which is impressive in comparison to the other big beer sponsored festival. Festival director, Yvonne Murray  explains “While many giant festivals struggle to shift their £200+ tickets in their previous “record” times, the small, boutique festivals in the country are experiencing a well deserved boom. We are riding the ticking bomb of these overpriced money grabbing events like whooping cowgirls by providing a very welcome alternative – and the stratospheric rise in the Brew at the Bog ticket sales proves this.”

Brew rises again at the Bog