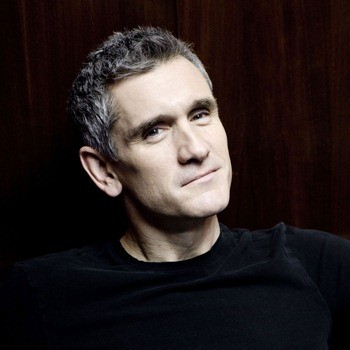 Curtis Stigers to play The Ironworks, Inverness on the 26th of June. 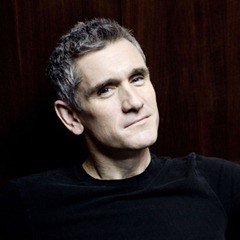 Remember Curtis Stigers? He was the long haired smoothie that appeared from across the pond in 1991 with his worldwide smash hits ‘I Wonder Why’ and ‘You’re All That Matters To Me’.

Now better known as a jazz singer which is very much at the roots of where he originated from, the singer will be making a stop on his latest UK tour at the Ironworks for an up close and personal appearance on the 26th June.

Like the long hair, the pop music is in the past. A more sophisticated performer these days that will still swoon the ladies and jazz up the joint (or the Ironworks), make sure to catch the vocalist of ‘This Life’ (intro to ‘Sons of Anarchy’) and other well known standards.

Tickets available on Friday the 19th of April via The Ironworks.