A review of Edwyn Collins and Joe MacAlinden at Strathpeffer Pavilion, 17th April 2013.

The Victorian splendour of the Pavilion at Strathpeffer evokes historical memories and for the evening of the 17th April it turned into a veritable time machine.  In this Joe McAlinden and Edwyn Collins deftly moved the audience back and forth between the present and the past. 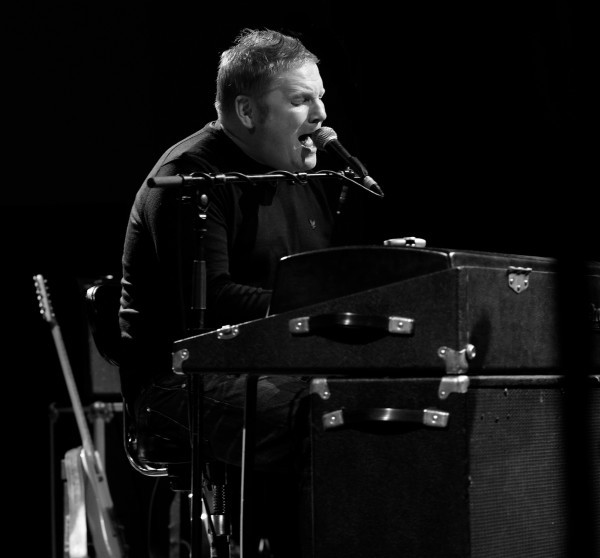 Joe McAlinden is a singer songwriter from Argyll and used to front the band Superstar.  He opened proceedings with a selection of poignant but feelgood songs.  He accompanied himself on guitar and keyboards.  Joe seemed a wee bit unsure of playing solo and had some fun banter with the crowd relating to this.  Despite his self-depreciation and apprehension he made a pretty good sound on his own.  Joe currently has a CD out entitled “Bleached Highlights” which by all accounts is well worth listening too also. 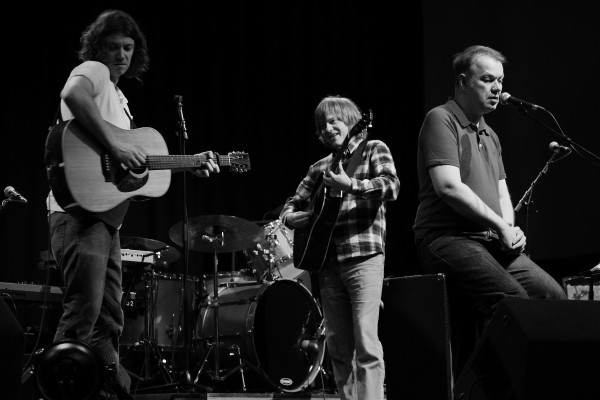 Edwyn Collins and his band then took the stage and treated the audience to a range of old and new songs.  The group consists of two guitarists, one bassist and a drummer.  They provided a solid base around which Edwyn’s rich baritone intertwined.  All the favourites were performed – total nostalgia provided by “Rip it up”, “Girl like you” and “Dying day”.  Alongside this some songs from his new CD “Understated “were given airings – including the new single: “Dilemma”.  With recession and unemployment the 80’s were not a pleasant place to be and a lot of the music of the time passed your reviewer by, so it was a real thrill to hear one of the icons of the era perform. 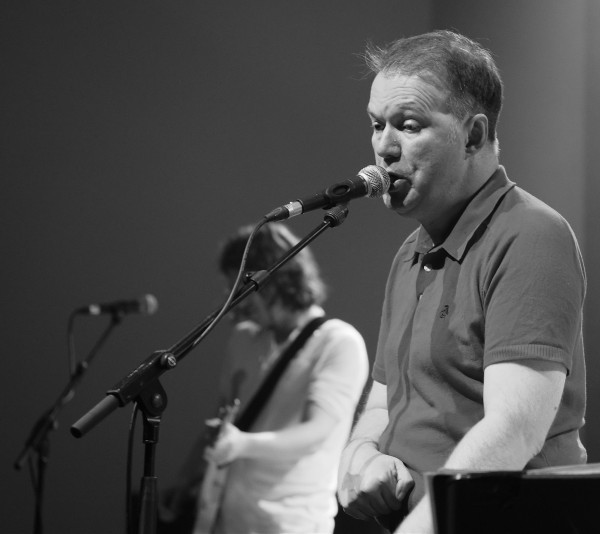 I expected a lot more of a Motown sound but what emerged was a really down home country feel.  The manner in which Edwyn introduced the songs and his general demeanour enhanced this cosy ambience.  You could almost feel that you were back in an old Norse drinking hall or ceilidh house with Edwyn perched over the fire telling stories rather than just singing.  Amazingly most of the audience sat during the toe tapping performances although some people managed to do some dancing at the back of the hall.   The concert came to a close with two lovely acoustic performances of “Home again” and “Low expectations” and was finally closed off with a rousing “Blue Boy” and “Don’t shilly shally”.

Check out “Understated” not least for its cover art – a  lino print of a salmon which Edwyn himself made back in 2001.

Thanks are due to the sound and lighting people at the venue for their tasteful productions and also to the venue management for hosting your reviewer and making the whole experience possible.