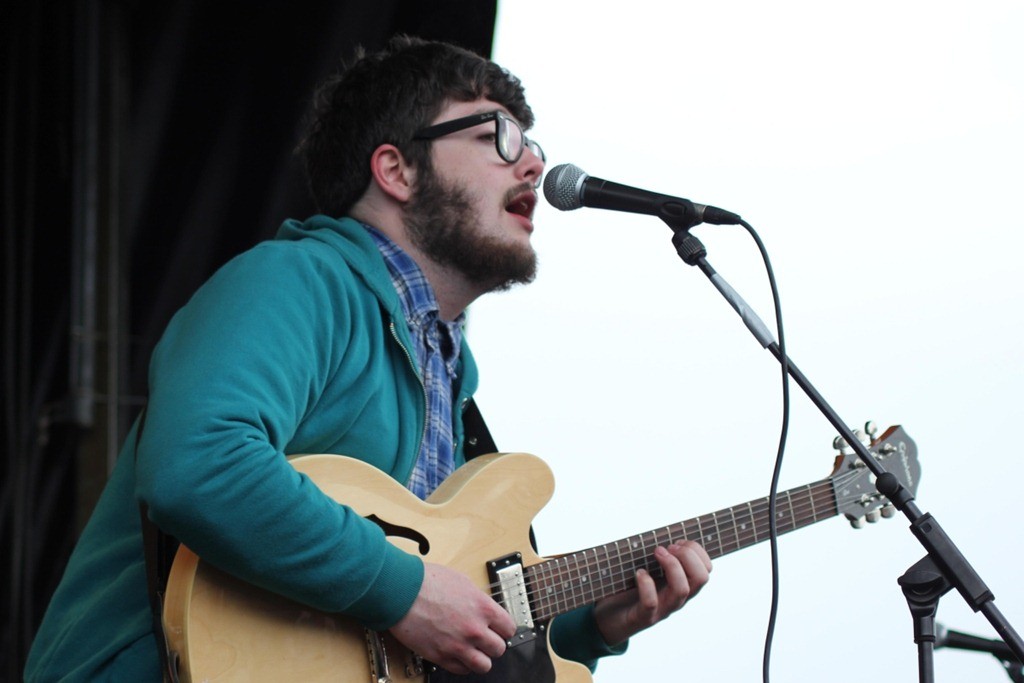 A preview of Brew at the Bog 2013 hosted by Bogbain Farm on the 4th of May. 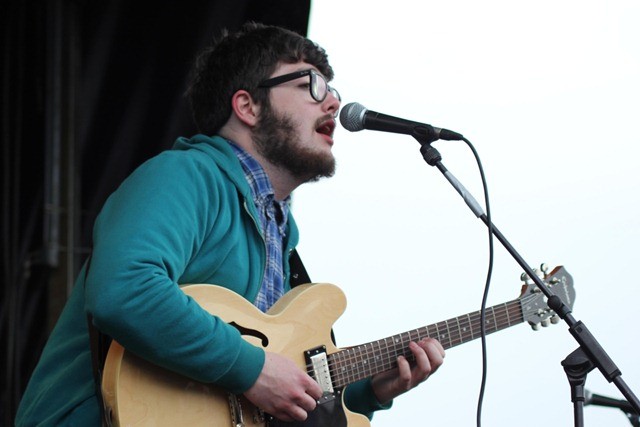 Festival time is finally back with us and the first of this years significant festivals in the Highlands is Bogbain’s Brew at The Bog. Debuting last year it was by all accounts a resounding success, and that’s despite the inclement weather! I don’t think anyone was expecting sleet, snow and freezing temperatures in May. But this is the Highlands after all so it probably shouldn’t come as that much of a surprise. Hosted for the day will be BBC Radio Scotland’s Vic Galloway and Radio 1’s ‘Introducing in Scotland’ presenter Ally McCrae, and what is also certainly no surprise is the amount of talent on offer at the Farm;

Fatherson return to Brew at the Bog, this time with a headline slot, no strangers to the Highlands, this will be the first of two announced local festival dates with their second being at Belladrum in August. The bands rock/ indie/ folk styling have continued to win fans, and with the release of their debut album imminent, 2013 promises much for the boys from Ayrshire.

Three Blind Wolves are well known for their live shows and are bound to be one of the stand out acts of the day. May is particularly busy for the four piece, which sees them also return to Europe to support Wintersleep as well as touring the UK.

With debut album ‘13 Towers’ receiving rave reviews, Homework were described by the Skinny as “(being) like LCD Soundsystem being fronted by a rambling Scotsman and prove they’re just the ticket…synths and bass are the order of the day creating a maelstrom of thumping dance tunes.”

Signed to independent label, Comets and Cartwheels, Fake Major’s first release Little Researcher has caused quite a stir and anticipation for debut EP ‘Have Plenty Fun’, which is due out on the 20th of April, is high. Much anticipated at the festival are the recently announced Prides, the Ally Macrae managed band featuring two members of Midnight Lion and Callum (Kitty the Lion) adding Elaine (Fatherson) on cello for live shows.

There’s plenty of local interest too, with The Whiskys (formerly the Whisky River Band) who play their first electric gig since their recent change of personnel. James Mackenzie returns to Inverness to play his first gig in the area since his move down south, the gig will see the start of  a 13-date UK tour along with The Darling Mundaring. Randolphs’s Leap, whose lead singer recently played at Bogbain as part of the Olive Grove Records Showcase, are fresh off a 4 star gig review from the Scotsman which enthused that “ they showed just why they are a band deserving of every shred of love and success which came Belle & Sebastian’s way before them”.

The rest of the lineup includes The Olympic Swimmers, Discopolis, Kitty The Lion, Found, Miaoux Miaoux, United Fruit, Chris Devotion & The Expectations, The Little Kicks, Cherri Phosphate, Donald Macdonald and the Islands, Sienna, Bronagh and The Boys and that’s just for starters. See the full Brew at the Bog  2013 line-up.

We had a quick word with Yvonne and her enthusiasm for the event is plain to see,  “We’re really excited about the second Brew at the Bog – it provides superb value for money for such a stellar lineup.  I think the variety provides something for everyone, but I’m really looking forward to Miaoux Miaoux and Prides.  BrewDog have a tasting tent this year where there’s also loads of merch to buy including our first festival t-shirt!”

The festival is a partnership between Bogbain and craft brewers Brewdog who are famed for their irreverent marketing style and take-no-prisoners attitude to brewing. Names such as ‘Trashy Blonde’, ‘Punk IPA’, ‘Hardcore IPA’, ‘Hello, My Name is Beastie’ should tell you everything you need to know!

For £20 (£30 if you fancy camping – and the views from up there are cracking!) Buy Brew at the Bog 2013 tickets. It is very hard to hard to argue with her, a jam-packed line-up for a bargain price…

Beer… music… and it’s Star Wars day too. What’s not to like!

See our review of Brew at the Bog 2012 and keep track of the local scene by signing up to the Inverness Gigs mailing list.

We did mention a competition…. and if you noticed it has now closed, winners have been notified.

The nice guys at Brew at the Bog have given us a  “VIP” package that consists of  a pair of tickets including t-shirts and some cans of Dead Pony Club, and two runners-up prizes of a pair of tickets for the festival.

To win you need to answer the following question:

Add together the number of Blind Wolves playing the festival along with the number of towers referred to in Homework’s debut album title,what answer do you get? (hint look above it’s all there:))

In order to win you must be also be on our mailing list (you can join here) and send an email with your answer, contact number and address, the email must have the subject heading BREW AT THE BOG COMP to invernessgigs@gmail.com. The winners will be picked at random on the  2nd of May at 8pm, and be contacted shortly after that.

Brew rises again at the Bog