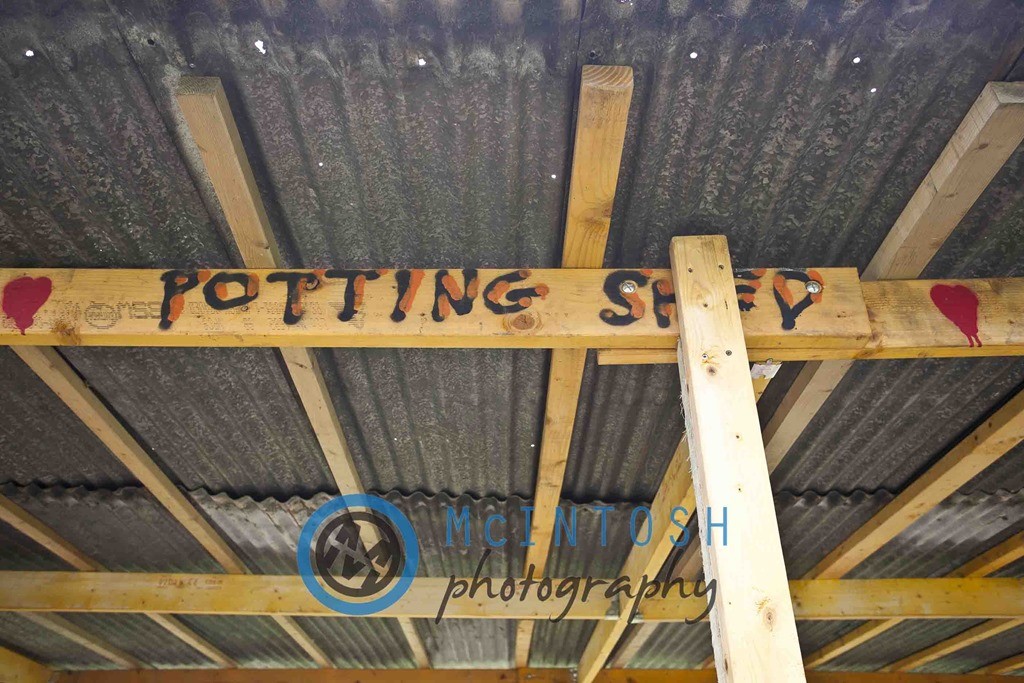 Hot off the heels of the Seedling Stage announcement, a few surprises are unleashed on Potting Shed fans with the confirmation of a cracking line-up. 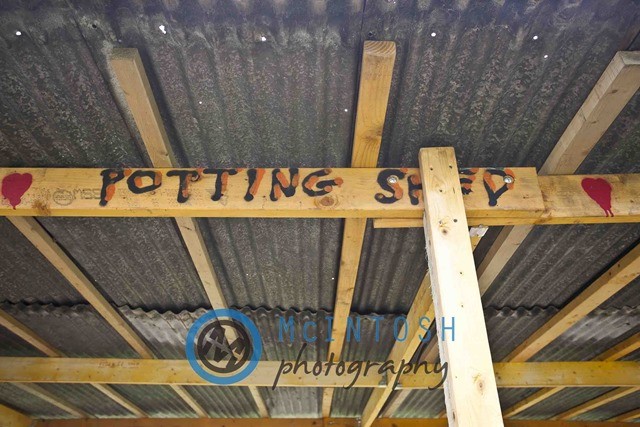 Part of the Linda Gail Lewis & The Lewis Three that headlined the first festival in 2004, Mary Jean Lewis returns to the festival for the first time. The niece of rock ‘n’roll legend Jerry-Lee Lewis will bring her own brand of “folksy” rock ‘n’roll to the potting stage.“The Mighty King of Love” Phil Lee will bring his guitar and his style , described as “Bob Dylan-esque rock n roll, blended with country/western” back to the potting shed.

Headliners of Friday night will be The Ballachulish Hellhounds, no doubt the Scottish Bluegrass/Country Blues trio will bring their remarkable live show back to the festival. This will mark the 6th time the guys have played the festival. On the Saturday night it are the The Earls of Caithness,borne out of James Brown is Annie, the band described as “the Tartan Special of funk” have been gigging in their new format since the start of the year.

Coming as a surprise to those that crammed into the tent to see them last year, the new look Whiskys will no doubt be looking to rip a whole in the tent (if there were in a tent) this year. Little Fire gets an early start on Saturday to play the stage. Little Fire who was recently awarded Best Acoustic Act at the 2013 SAMAs, was described as having “the warm tone of the voice of Ted Hawkins, the passionate delivery of Ray LaMontagne and the eclectic approach to song writing so ably displayed by John Martyn”.

Of course the stage would not be the same without loyal favourites such as Fash Stewart (opening the stage on Saturday as part of Fash Stewart & The Great & The Good), Davy Cowan (Davy & The Hosebeast), Hamish Roberts and,  of course the party will be started on the Thursday, by The Coffee Shop Sessions Band.