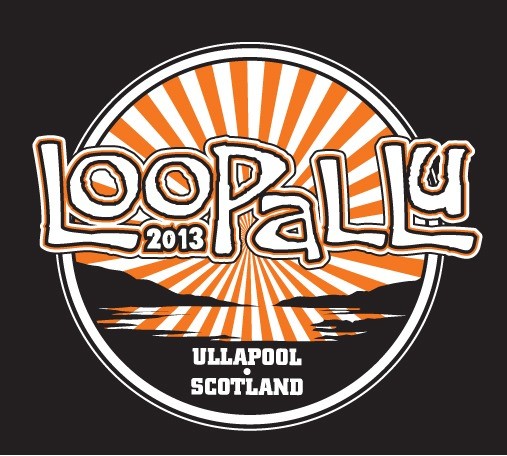 Loopallu have surprised us by announcing, earlier than expected, the first headliner and a clutch of acts to whet our whistle for the 20th – 21st of September, 2013. 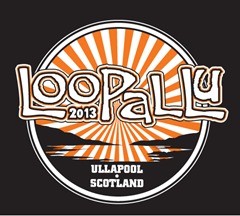 Leading the announcement, and surely to kick up a storm with a wrath of indie anthems are the first headliners to be announced,  The Enemy. Debut album ‘We’ll Live And Die In These Towns’ entered the charts at number one in 2007, with tracks like ‘Away from Here’ and ‘Had Enough’ helping it to achieve Platinum status. Whilst by their own admission the follow up ‘Music for the People’ didn’t fulfil expectation, last year’s album ‘Streets in the Sky’ certainly was a return to form. So pack the dancing shoes and get ready for some noise.

And while you’ve got your dancing shoes on a little bit of ska from 2-Tone legends The Beat. Formed in the late seventies it has two original members in vocalist Ranking Roger and drummer Everett Morton in it’s ranks. They have a bucket full of hits to call from , from ‘Mirror in the Bathroom’ to ‘All Out To Get You’.

We last saw Roddy Woomble at the ironworks last year, where he played new material from the now released ‘Listen to Keep’. His third album has certainly seen him cement his credentials as a solo artist although still wearing the former Idlewild frontman tag. The final act on the line up of the announcement, follows in the festival’s trend of choosing folk rock bands (anyone remember Mumford and Sons

), are The Moulettes who coincidentally (or not) used to feature Ted Dwane. The band have been winning fans and gaining airplay from the likes of Bob Harris, Lauren Laverne and Cerys Matthews.

You can read our review of Loopallu 2012.

Loopallu takes place in the west coast village of Ullapool on Friday 20th and Saturday 21st of September 2013 and doubles the population of the village for the weekend. As well as the usual eclectic line up of acts appearing at the festival big top and the fringe events after hours in the village’s pubs, the festival will again provide a selection of fine food and drink from around the Highlands as well as the famous warm Ullapool welcome.

Tickets for this year are priced at £65 for weekend tickets and £80 for weekend and camping. Weekend and Camping ticket holders wishing to bring campervans and caravans will be charged £25 per vehicle. Children aged between 6 and 12 are £10 for the weekend, and under 5’s are free. (Anyone aged 16 and under need to be accompanied by an adult at all times)