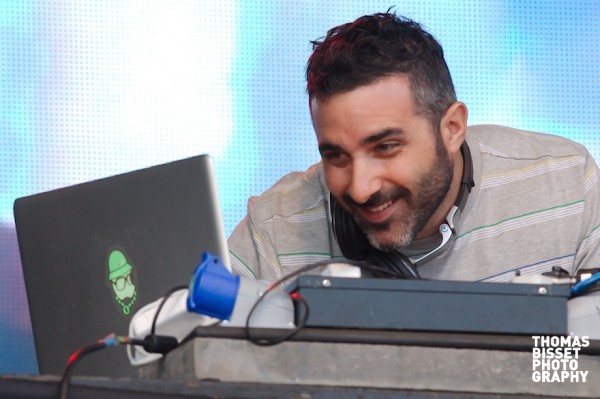 My first port of call on the Saturday was DJ Yoda on the main stage. Taking pride in his sense of fun and humor, this DJ starts with samples from universal pictures intro theme, X Factor styling and perhaps most appropriate for his name, a Star Wars scroller introducing his set, along with horns galore. Using a mixture of vinyl, CDs, and samples, he worked his way through a set of predominately hip hop tunes , but also throwing in hints of funk, dance, pop and even metal, all along to a clinically choreographed accompanying video. 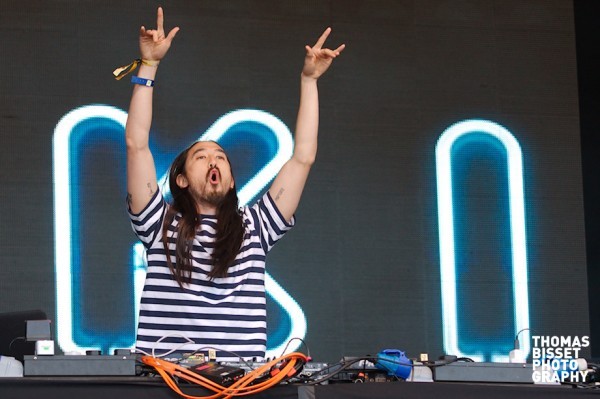 Following on from the British DJ was an electro indie DJ from Hollywood, Steve Aoki. Progressing with the day’s events, his track choice was a lot heavier than Yoda’s, with the crowd often jumping along to tracks including the infamous Harlem Shake, as well as being treated to a rather large sponge cake later on! 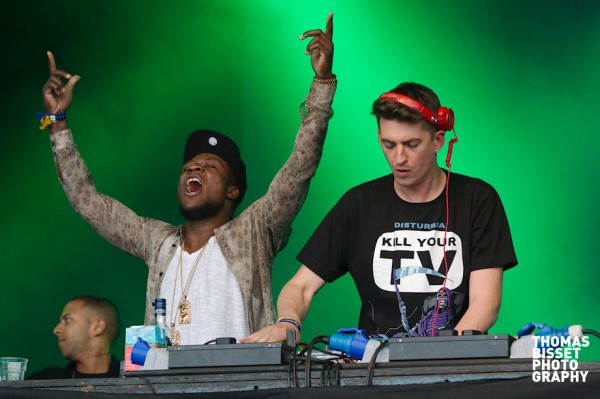 Skream & Benga were most likely the heaviest thing on the main stage bill for the day. The two Dubstep producers (well known as being two thirds of Magnetic Man) took the stage to a good sized crowd, with plenty of energy, playing original tracks and covers including “Smack My Bitch Up”, by The Prodigy with a Dubstep twist. The set was very well received by the audience as a whole. 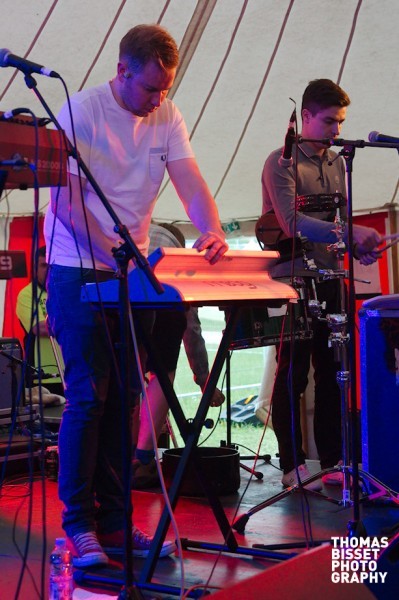 Niteworks are an Electrad (a mix of electronic and traditional music) band from the Isle of Skye, and this weekend they took to the mainland to play at the Black Isle Pub stage. Even before they started playing, there was a party atmosphere in the tent; as I arrived a decent number of people had already congregated, and during a quick sound check, even a lone kick drum was enough to get the tent dancing. The four men combined sounds from bagpipes, whistles, bass guitar, drum kit and synthesizers, as well as being joined in this special performance by a female Gaelic vocalist and a pipe snare drummer for one track. They put on a great performance that was enjoyed by a wide age range of people, coming inside despite the sun. 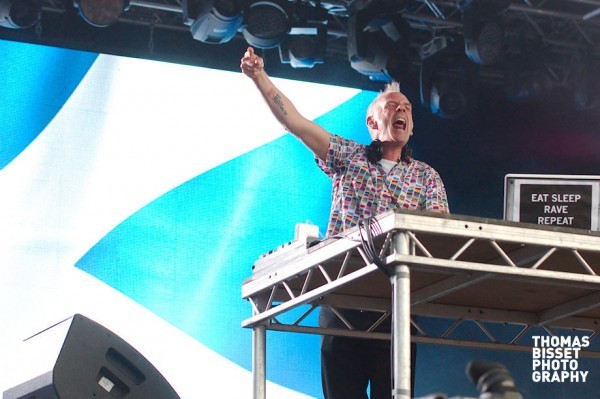 After missing the start of his set, fixing my broken tent, Fatboy Slim played a teaser of “Funk Soul Brother”, mixed into his set near the beginning. Since starting the festival in 2004, Norman Cook has played RockNess four times, including three headline slots, accounting for the impressive turn out on the Saturday evening. With awe-inspiring visuals, much based around a changing face, he incorporated both his own original tracks and others, including a remix of “The Harlem Shake” (third time I’d heard it in a day…) and a cover of Daft Punks’, “To Get Lucky”. Fatboy Slim showed us why he loves Rockness, and why RockNess loves him. 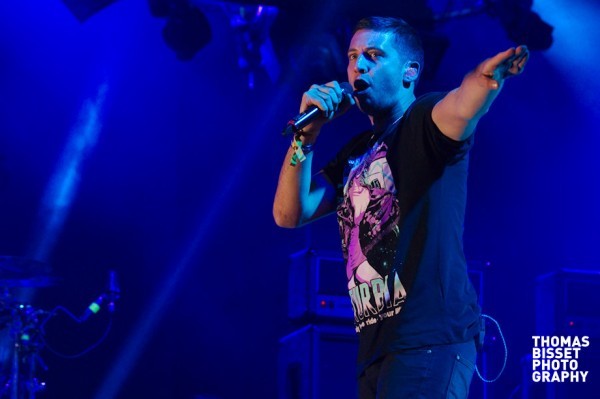 Coming on to his song “Kickstarts”, followed by “Close Enemies”, Example was received well by the crowd, although reduced in numbers slightly from Fatboy Slim’s appearance. Elliot Gleave, better known for his stage name, explained how proud he was to be performing his first headline slot at a festival, and continued his set with my personal favorite, “Watch the Sun Come Up”, transforming into the Moam remix, an extremely powerful track. The Calvin Harris song, “We’ll be Coming Back”, featuring Example was also a hit with the crowd singing along at the end. Bass heavy, with a tight band and an impressive lighting rig, Example fired through the set, finishing with his track “Change The Way You Kiss Me”, closing the main dance day of the festival.