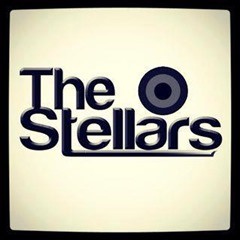 The Stellars have been short listed in the SoundWave Music Competition. We caught up with Steven Barclay and Darren Macrae of the band to talk about what’s been happening.

It’s been a while since we last spoke to Steven, at the time he was starting the Hit the Road Tour with two other young acts. The tour on reflection had been a success, with Steven noting that he had learnt a lot during the process: “it was good to gain contacts”. However even then he had been planning his debut in The Stellars.

The band, who have quoted multi generational British classic bands of Stone Roses, Beatles and Oasis as their influences, started gigging this year. However it’s fair to say The Stellars are undergoing a transitional phase at the moment, with Steven Barclay and Darren Macrae remaining consistent, with plans afoot to confirm the new members as soon as possible. Indeed when we last met he noted that at school “Myself and Darren joked about starting the next British music revolution”. Whilst very much tongue in cheek, the pair are keen to get as much as they can from experience.

Steven is keen to impress that they are still very much learning, with one source that he finds particularly influential coming from Iain Brown who talked about ignoring the world for the first few years and becoming the best band in their own street. 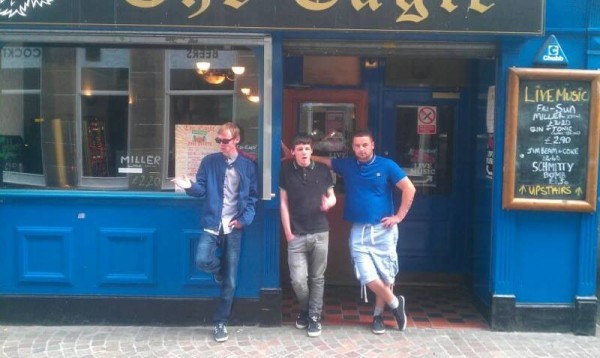 In the interim the band are keen to move forward and have been selected to take part in the audition stage of SoundWave Music Competition. The new music competition intends to find the best upcoming music throughout the genres in the North of England and Scotland. The Stellars have been picked as one of a hundred acts in the UK for a chance to win a slot on the main stage at the O2 Academy in Glasgow. Additional prizes include the oppportunity for a management deal, radio airplay, magazine write-ups and loads of press, fully mastered CD and more.The audition will see The Stellars perform a closed ten minute audition, on the 21st of July in Glasgow, in front of the professional judging team. “Even if we don’t go forward there are so many positives we can take from it” Steven adds.

Steven and Darren can next be seen playing an acoustic set on the 22nd of June at the Eagle. Find out more about The Stellars on Facebook.