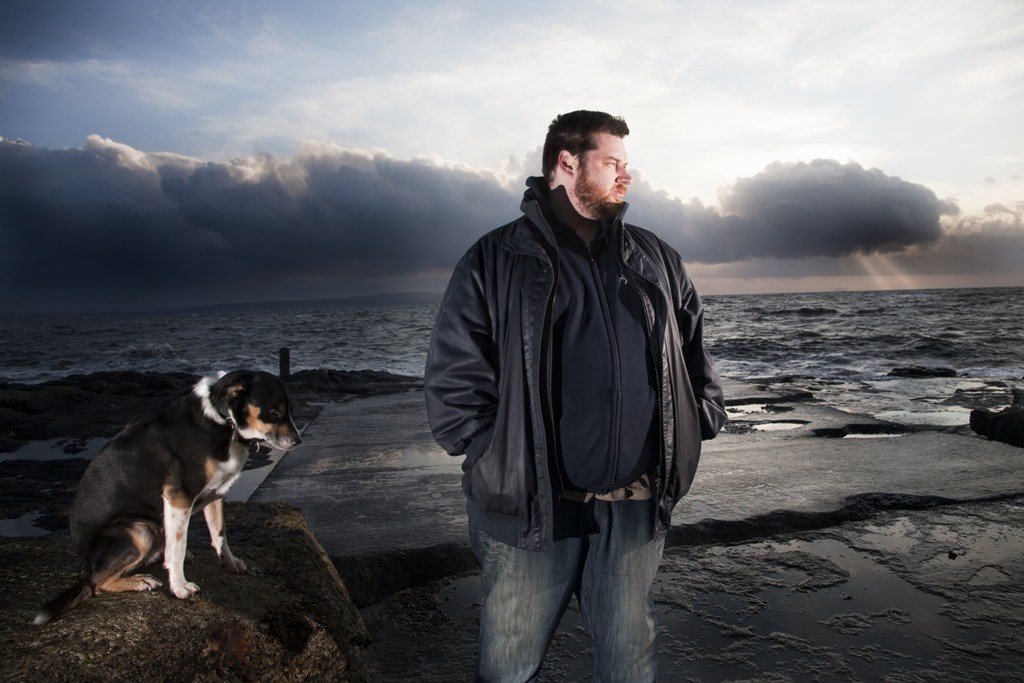 RM Hubbert plays Mad Hatters on the 27th of September as part of his UK headline tour.

For the uninitiated his bio summarises “He writes music about love, death, friendship, mental illness and occasionally a dog called D Bone.” adding with a wryness “ It’s not as depressing as the previous sentence suggests.”

However Hubbert is fast gaining well earned recognition  after winning the Scotland Album of the Year Award for ‘Thirteen Lost & Found’ which was described by Glasgow Podcart as “ an album not only to be adored, but also to be admired”.

Tickets for this show are available online from www.scottish.ticketsource.co.uk with physical tickets available from Wednesday July 10th from Hootananny.