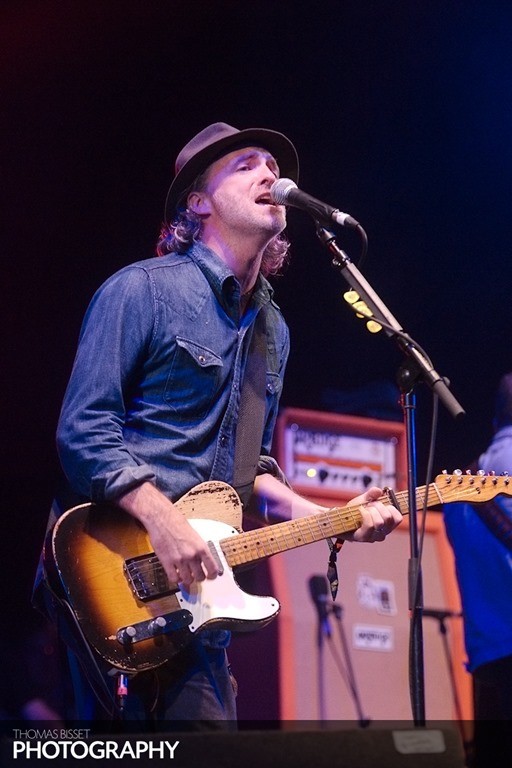 Undoubtedly one of the highlights of Belladrum 2012, Travis return to play The Ironworks on the 18th of November, 2013, promoting new album ‘Where You Stand‘. 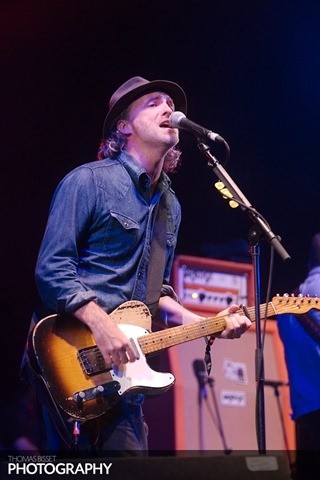 Travis come with a plethora of material including the singularly named singles Turn, Sing and Closer. This is backed up by 6 albums, including ‘The Man Who’ and ‘The Invisible Band’ which both debuted at No.1 in the UK album chart. Travis are a truly professional and versatile band and their September 2008 appearance at the Ironworks turned into a double set due to a lack of support on the night.

Travis have twice been awarded best band at the BRIT Awards, and are often credited for having paved the way for bands such as Coldplay and Keane.Indeed Coldplay’s Chris Martin has called himself “a poor man’s Fran Healy”.

Tickets for Travis can be purchased via The Ironworks from the 20th of July.