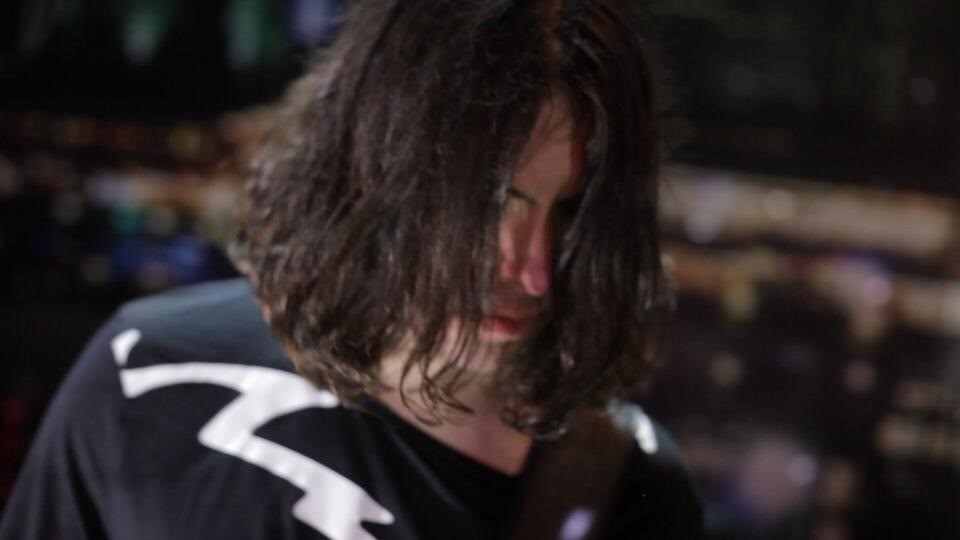 We spoke to Furry Vengeance prior to their first gig given the forthcoming gigs both at Belladrum and Ironworks, we thought we would catch up with the band. But to be honest with you we have spoken quite a bit with Barry Mackay (lead sing and co-founder of the band) so we took the opportunity to grab a few words with Andrew Stewart (aka Badger) bassist for the band.

How did you come to be in the band?

Well to be honest, BLACKMAIL!!!!, I’ve been friends with Barry (Mackay, Vocals) a long time so over the years, he’s built up quite a portfolio of dirt on me!!, that or he just asked me and he’s dam hard to say no to!!!!.

How are you enjoying the Furry Vengeance experience?

It’s been Furry!!, the fact we’ve played a few decent gigs certainly helps, there’s been plenty of high points, plenty of scope to take the mick out of each other. We actually get on well together, makes the band fun to be in so hopefully that comes across when we play.

What are your influences as a musician?

Quite a lot, its no secret I’m just a tad obsessed by The Stone Roses but love other bands like Nirvana, Belle and Sebastian, Little Barrie, Queens of the Stone Age, Small Faces, The Beatles, Sultans of Ping, Jeff Buckley, seriously I could go on and on!!! In a nutshell mainly indie/rock but I like a bit of everything, I don’t see why you should limit yourself, there’s just music you like and music you don’t.

The band played the Liverpool International Pop Overthrow Festival, how was that as an experience?

Completely mind blowing, still can’t believe we played the Cavern Club and the Carvern Pub, its truly everything you dream off and to play in front of a packed place will be something I’ll be boring the kids or anyone else with for years!! We went down with The Oxides, who I have to say ripped the roof off the place and were one of the bands of the festival but the whole weekend was just awesome.

Liverpool is an amazing place and everyone is totally friendly, even the mini cab drivers are music critics!!. Should give a big mention to Duncan Mackenzie who drove The Oxides down and back and was probably the only person to be more excited than me, to be in the Cavern Club!!

How did it feel to be short listed in a national search to play Rockness 2013?

First of all have to thank everyone who supported us, it was pretty crazy, to get down to the final 20 and then be one of the featured bands on the Daily Record web site was incredible, still hard to believe that someone put our video forward for the competition and be up against bands, who toured Europe or the UK, had major radio play and then hold our own was cool.

Obviously having a good video helped Issac Lawton and our drummer Calum MacRae did a fantastic job, having Hannah Low appear in the video certainly helped too but I put it down to me shuffling in the background and at one point manage a smile!!!

The Seedlings Stage at Belladrum is quite an impressive slot for a band that have played together for less than a year, how are you feeling about playing?

Really looking forward to it, in fact 1:55 pm Friday can’t come quick enough, it should be a great weekend, I’ve been to quite a few festivals over the years but to my shame Belladrum hasn’t been one so thanks to Furry Vengeance I’ll be popping my cherry on that one.

What other bands are you planning to catch while you are at Belladrum?

Really want to see Seasick Steve, saw him in Glasgow a few years back with  Barry and Paul Elliot (of The Oxides and Iain Mclaughlin & The Outsiders) and he was bloody excellent, James is up there. Local bands, The Oxides obviously!!, we’ve been lucky to have played a few gigs with them and they are something to behold in full flow plus I plan to have a few cheeky ciders with Archie, Duff, Pel and Jake.

Hoping to catch Jemma Tweedie who’s awesome and has a great set of songs and of course Dave aka Megan Blyth, we’ll have to leg it over to catch her set but it will be worth it, Finally I’ll get round to seeing Dlyan Tienery, heard lots of good things about him and it will be easy as he’s on before us so no walking around trying to find the stage for me!!

What are the plans for the band after the Summer Showcase?

Well lots of juicy and furry stuff, hoping to record some new stuff, some good gigs, basically I don’t know, ask Barry, i just turn up and play bass!!

For a recent interview with other members of Furry Vengeance check out Gig N Mix.

Keep track of Furry Vengeance via BeFurry.com and of all our Belladrum 2013 coverage.

Catch them at 1.55pm Seedling Stage, Friday at Belladrum Festival and then at The Ironworks on the 22nd of August.