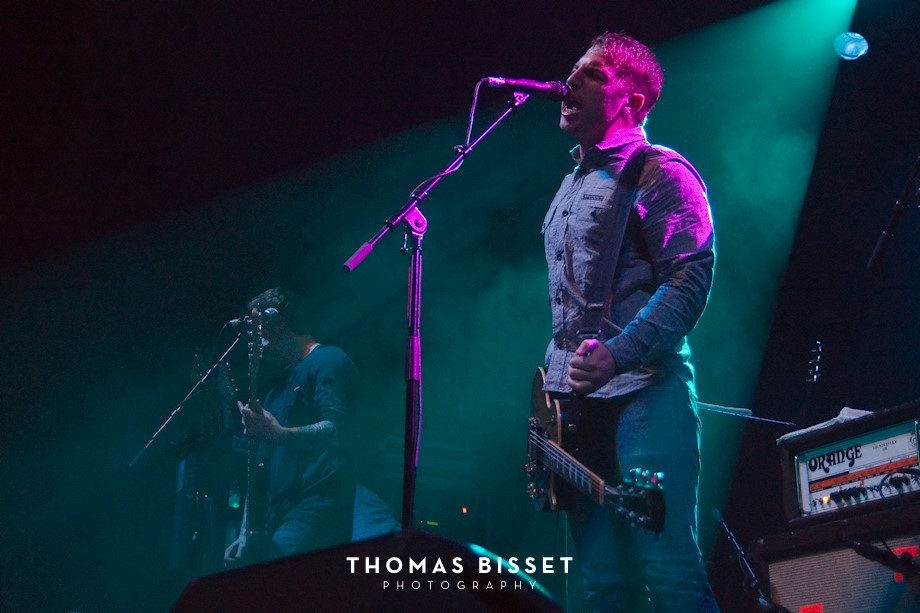 In the first of our series of previews, Danielle Wilson casts her eye on the Belladrum 2013 line up; 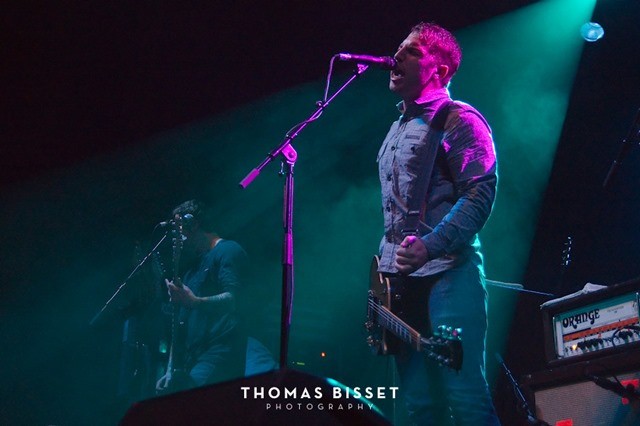 Belladrum is fast approaching, so it’s probably time to start thinking about who you want to see over the two days. If you’re feeling a bit adventurous and love finding new music (and a few old favourites), then here are some tips for some incredible bands who have bright futures ahead of them. Make sure you check them out!

Forres band Be Like Pablo have the honour of opening the main stage on the Saturday this year. They self describe their music as “punk rock for nerds” and with influences such as Weezer and The Beach Boys there is definitely an element of fun. They recently launched a video for new song “Without The Pain” which shows the band and many of their close friends enjoying a house party. With their self confessed nerdy sound, you’ll find yourself instantly being drawn in by them – they’re sure to get you in the mood for the second day at Belladrum!

The 1975 have recently been added to the bill, they’re already well on their way to the big time so their set at Belladrum promises to be special. The four piece band from Manchester released singles “Chocolate” and “The City” earlier on in the year which have gone down a storm in the UK and have a great summer feel to them. They’re set to release their album in September, with the success of their songs so far the album is looking like it will be one to watch out for. Make sure you catch them before they start selling out bigger venues.

Playing Belladrum, followed by a support slot for The Cribs at the Ironworks later in the month, Paws are definitely a band you do not want to miss. Bringing their funky, upbeat songs with surprisingly deep lyrics to get everyone in the mood on the Friday. They’ve been described as being “Classic Indie Rock and Roll” by Zane Lowe, however they also have a modern punk side to them. They have no shortage of talent and are sure to deliver something incredible for everyone who heads along to see them next weekend.

We Are The Ocean have been hanging around the scene for a while, so it’s about time we all paid some attention. The London based Alternative Rock band supported the mighty Muse in June where they got an incredible reception and recruited many more to their growing fan base. They play the festival on the Friday, head along and you’ll find yourself dancing and humming along with their brilliantly catchy songs.

With an eclectic range of influences, Admiral Fallow certainly have their own distinctive sound and I can’t help but think that they’re perfect for a festival setting. With a fun, indie/folk sound you’re sure to fall in love with them at Belladrum. They’re the kind of band you can picture yourself listening to in the height of summer and generally just having a good time. With two albums behind them already their set is sure to be a highlight of the weekend.

Having recently reinvented themselves, Prides are taking to the stage on Friday. Previously called “Midnight Lion” they changed their name and have come back to release the incredible “Out of the Blue” which has proved to be a crowd pleaser so far, and Belladrum will be no different. The Glasgow based band flaunt a techno/synth vibe that is proving to be extremely popular these days. With their first song already sounding anthemic, I have high hopes for their future and personally can’t wait to catch them play Belladrum.

Fatherson have told us a couple of times how they love to come up to the Highlands and play, so they’ll be looking forward to this as much as we are. They recently headlined Brew at the Bog and opened the main stage at Rockness where they played a mixture of crowd favourites as well as a couple of new songs, we’re hoping for more of the same at Belladrum. They describe their sound as “Scottish Rock Music” – there’s something almost painfully honest about their lyrics which makes the songs so easy to relate to and personal to everyone. Head along to see them on the Friday and I promise you won’t be disappointed.

Whether you’re into guitars, drum and bass or rap – The LaFontaines have it covered, as well as frontman Kerr Okan bringing a fantastic sense of humour between songs. It may sound like a strange mix, but somehow they manage to blend it all together in the most genius combination you’ll ever hear. Their live sets are never short of energy and are sure to completely blow you away. They’re one of the most exciting bands emerging from Scotland at the minute and are yet another band you definitely do not want to miss on the Friday.

Proving that Scotland seems to have no end to incredible talent right now, Glasgow favourites Twin Atlantic headline Belladrum on Friday. They’re no stranger to Belladrum with this being their fourth appearance at the festival and played Inverness last in 2012 to a sell out crowd. They only formed in 2007, however the past few years have been a complete whirlwind for them – they were signed in 2009 and are now in the process of recording their second studio album. It’s been a while since they graced us with their presence up North, so their set is undoubtedly going to be a moment none of us, including the band themselves, will forget any time soon. Head along to the main stage on Friday night to catch the rock four piece show why they’re quickly becoming one of Scotland’s best exports.

Click to keep up to date with our Belladrum 2013 news.