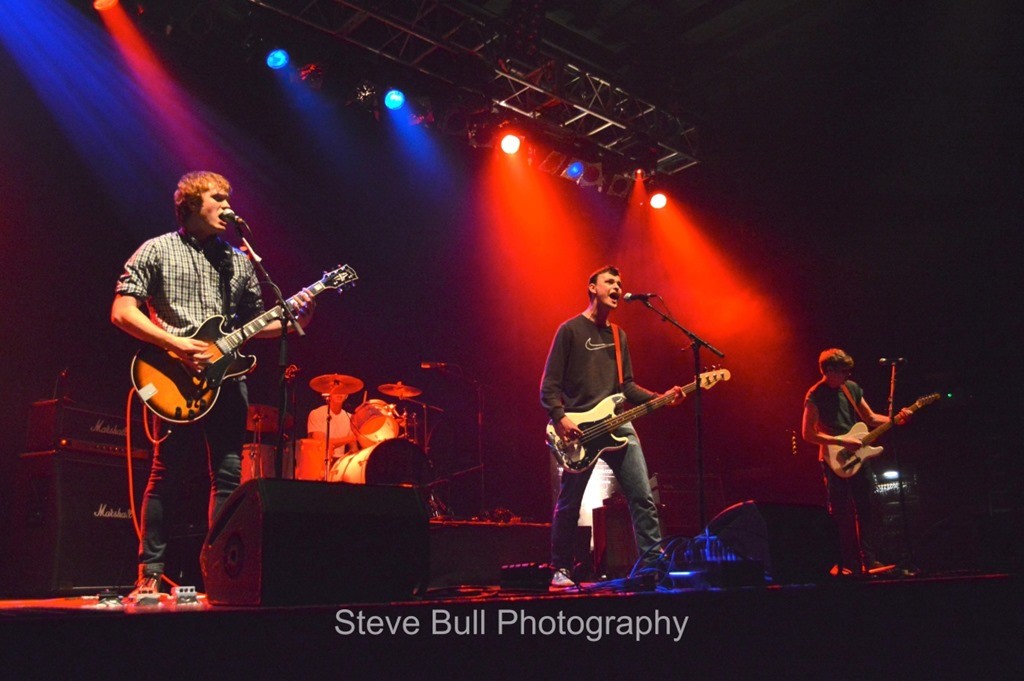 Thursday night in the summer can only mean one thing, Summer Showcase at the Ironworks. Squeezed in between 4 and 5 was 4.5 bringing us a trio of bands in the shape of City in Surveillance, Charlie’s Ranch and Disco Cats. 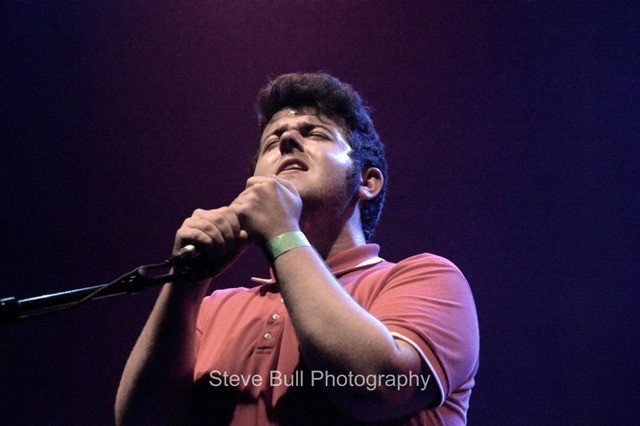 First up were City in Surveillance who have been somewhat quiet recently. They have been less prolific in their gigging but it was good to see that they had maintained that same swagger which brought them to our attention. Opening up with ‘The Dirt’ that kick it down attitude still pervaded too and Rhys, on vocals, with both hands gripping the mic gave real intensity reflecting the bands’ sense of purpose.

Numbers, however, were on the low side and this led to some friendly family banter between the Mackintosh’s, and a little chastising of some latecomers. Later the set took an interesting turn where the whole mood, and sound, of the band switched as Mikeyy Duncan stepped in for a song, as Rhys stepped off stage. Mikeyy has a deeper growl of a vocal which the band complemented with their rockier edges. This led in turn to the final song of their set when Rhys skulked back on to rattle out their finale. In true City in Surveillance style Rhys exited the stage to leave the rest of the boys to bring the set to an end. It may have been a quiet year so far for the lads but they showed a growing musical maturity tonight, and we really need to see a bit more of them. 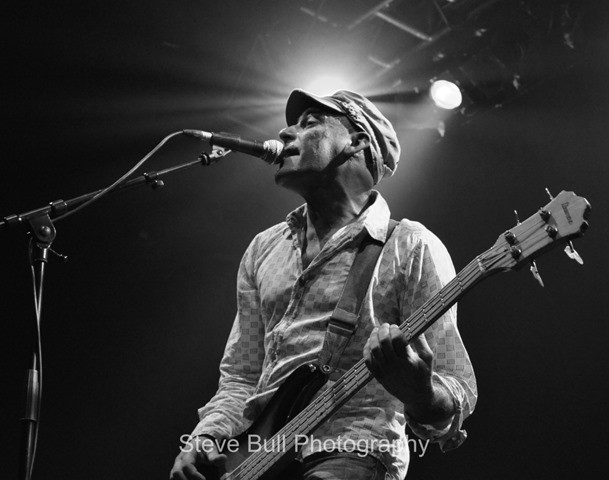 Charlie’s Ranch may not be the easiest band to track down online. Where many are obsessed with Facebook likes and getting re-tweets, Charlie’s Ranch have left their mark on a MySpace page. This bunch of well kent local faces are about the music and none of that fancy social media malarky. What they could learn from the youngsters about ‘net presence, a lot of young performers could learn a from them about stage presence and delivery of an engaging and varied set. Robin Abbot holds the centre of the stage as he delivers a healthy bass line. Their set ranges from a pumped up Squeeze inspired, reggae tinged opener through a set of retro rock, showing that it can be cool to be old school. Marc Clement on keys was given ample opportunity to shine as was Derek Urquhart on guitar, and James Harvey drove it all along seamlessly from the back on drums. They may go about their business quietly but they do it damned professionally. 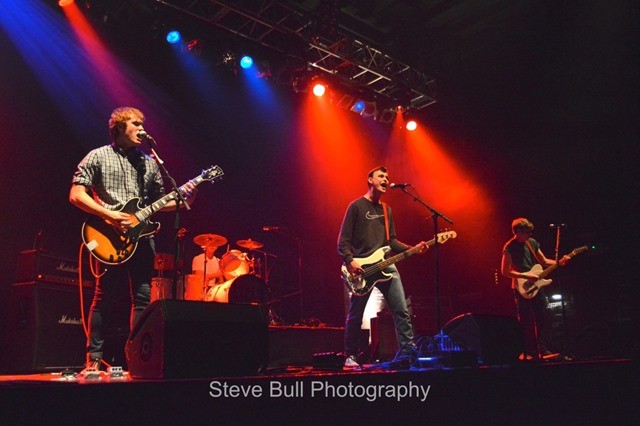 Rounding the night off were Disco Cats, who had spoken to us prior to the gig. It’s good to see a band for the first time without any preconceptions. Except with a name like Disco Cats I was expecting a bunch of Huggy Bear come Cuban Brothers look a likes strutting their funky stuff. Oh how wrong was I. Disco Cats produce that kitchen table, raw, pelt it at ‘em punk that is so sadly missing these days. It was fast, it was furious, and thoroughly engaging. With vocal duties shared throughout it was hard to fault their tireless enthusiasm. Sure, they are a bit rough around the edges, but that essentially is what they are really about. It was quick-fire, as were the song title introductions which were more or less indistinguishable, but that won’t matter as we get to hear and remember their songs.

All in all it was a decent night in front of an all too small crowd. A mix of youth and experience, and a lot of energy.

Click to read more of our coverage of the gigs and more photos of the night are here.