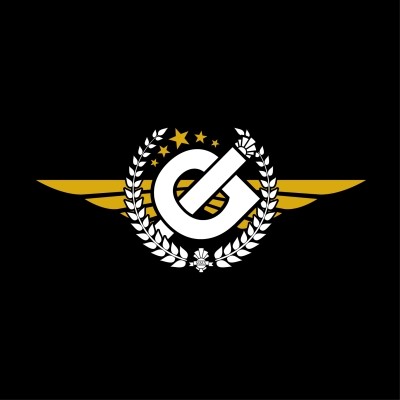 A review of All Hat and No Cat, Josephine Sillars and Megan Blyth at The Ironworks on the 1st of August, 2013.

Pulling in a crowd the night Belladrum started always looked like it was going to be difficult for the showcases – considering the numbers have been few and far between as it is. Up to the challenge of finding the last remaining people around town were All Hat and No Cat, Josephine Sillars and Megan Blyth.

Despite it seeming a near impossible task, the room filled to an impressive number in time for the eerie entrance of All Hat and No Cat – they came on stage to the sound of a may day recording. They introduced a completely new sound to the showcases with an array of instruments including a harmonica and a flute. Lyrically, their music is very compelling as they discuss topics such as cancer, losing faith in your country and third world issues.

With a promise to play the sad songs first, they then moved on to the more up tempo “Highland Blues” (which still had fairly dark lyrics if you actually listened…) which started the head nodding and feet tapping. Other highlights from their set included “The Flight of the Kite” and “The Drifter.” Despite the majority of their songs being of a dark nature they played a thoroughly enjoyable set leaving the crowd in high spirits by the end.

Confusing nearly every person in the room,who had not seen Josephine Sillars  before,  an ironing board was then left on centre stage. It later transpired this was her traditional, albeit quirky, stand for her keyboard on, and was also a tour memoir. Right from the very start of her set she displayed a warm personality and more importantly an insanely powerful voice. Opening with her song “History Makers” which was ‘written in sympathy for the bad guys in movies.’ She completely captured everyone’s imaginations and interest with “17 Hours” – complete with cue cards telling us when to stop clapping, and an anecdote at the end about her experiences with audiences continuing to clap and putting her off.

If there was an award for the most inventive instrument, this set would win hands down. Josephine introduced Mr Rotivater to the stage to play her song “Ghosts” with her. In hand he had a saw and a bow. Yes, a saw. Not your most conventional instrument, perhaps, but it added an eerie level to the song which worked beautifully. Other highlights included “Little Footsteps” with its impromptu vocal clarinet due to technical issues and a cover of Britney Spears’ “Toxic.”

Megan Blyth was the final act to take the stage. She opened the set with “Ashes” in which she flaunted her guitar skill and captivating vocals. She’s not the first person to immediately stun the audience at one of these showcases – however right from the start it was clear her set would be one to remember.

She played a set of goosebump inducing acoustic songs. You could feel her passion emanating from every word and every chord. A quick glance around the room and everyone was captured under her spell. Highlights from her set included “Dis Ease”, “Anna” and a cover of Stevie Nicks’ “Landslide.”

Showcase number four has been one of the strongest so far with all three acts displaying incredible talent and enthusiasm for their music.

Both, All Hat and No Cat and Megan Blyth are appearing at Belladrum this weekend – be sure to check them out if you’re there. Next week in the Summer Showcases sees the Heavy Metal week, head to the Ironworks for 8pm to catch Toecutter, Desecrator and Seed of Sorrow.