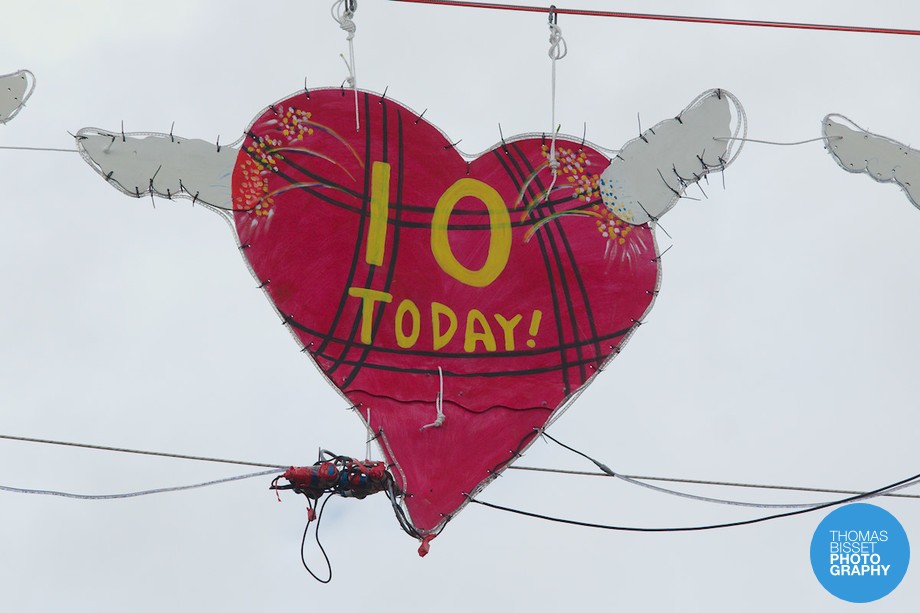 When you are celebrating your tenth year the last thing that you want is the worst of the Scottish weather. Unfortunately that is what Thursday afternoon gave us. However, as it eased in the evening the crowds descended upon the arena. 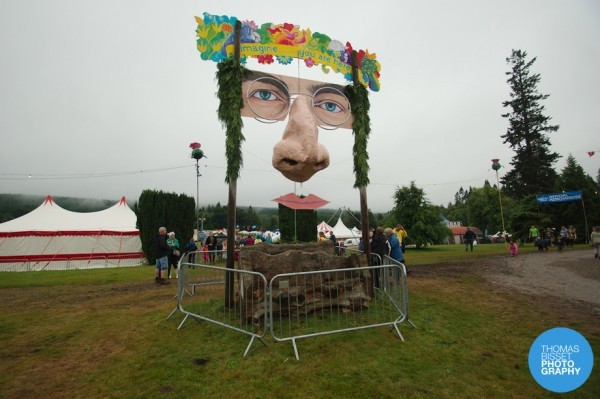 If the rain had dampened the spirits earlier, the music on the festival site certainly lifted them again. A healthy crowd had gathered at the Potting Shed for the The Blues Experience. The numbers boosted by the kids that were climbing on the hay bales by the sound desk. The upbeat, energetic set put the afternoon’s travails firmly behind those watching. 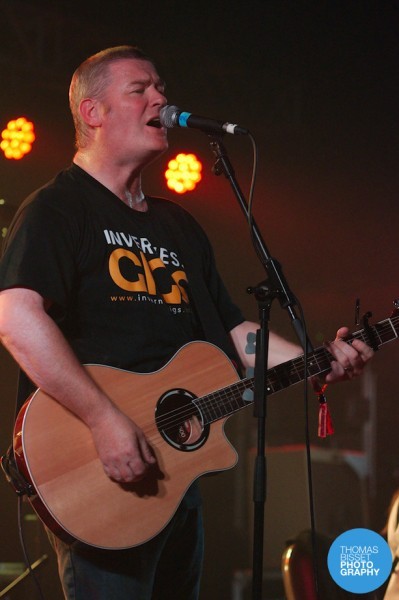 The Grassroots tent welcomed, as it traditionally does the Crack it Open Ceilidh. I caught the end of the Dave Sidley led Mind Funk as they too washed away the earlier blues with a feel good set of predominantly rock covers. As full as the tent was then, numbers grew in anticipation of rhythmnreel. Very few acts will draw a crowd like this in the Grassroots tent over the weekend, obviously in part due to the limited stages being open, but also due to the immense popularity of the band. For a ten piece they are pretty tight and know how to interact with a crowd, their Celtic infused covers particularly appealing.

I left the tent, which was by now 10 deep outside to sample the Verb Garden which was hosting an opening night’s entertainment. As everyone lounged on the inflatable sofas or the plastic patio chairs, the entertainment was delivered in the form of song and poetry with various acts taking turn about on stage. A mix of political verse intermingled with some good humoured, schoolboy smut. An unusual mix, and verging on music hall, but delightful in the way it left everyone leave with a sunny disposition.

Thursday was quite remarkable. The weather was dreadful on the way out, but once on site the Bella spirit took over, and as the day progressed you couldn’t see the rain for the smiles.

You can see more photos of Day 1 here. 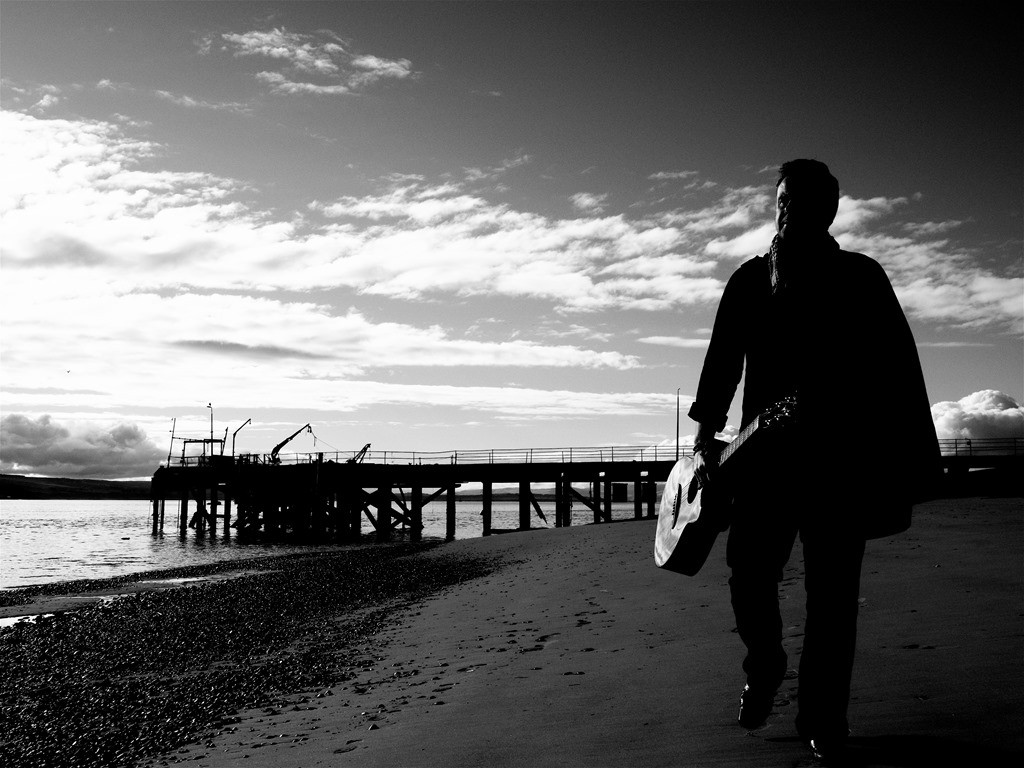