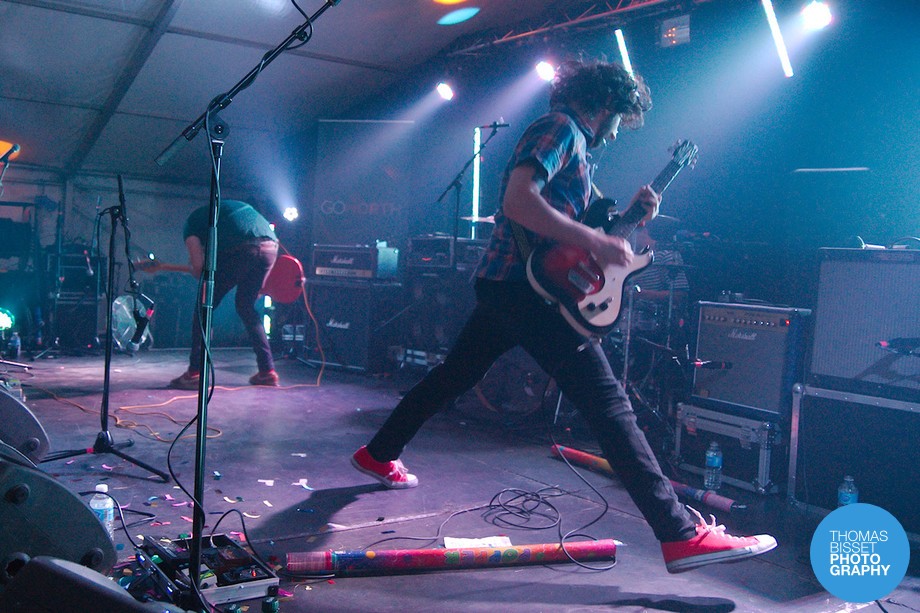 A review of Cleavers at the Seedlings Stage, Belladrum, 2nd of August Belladrum. 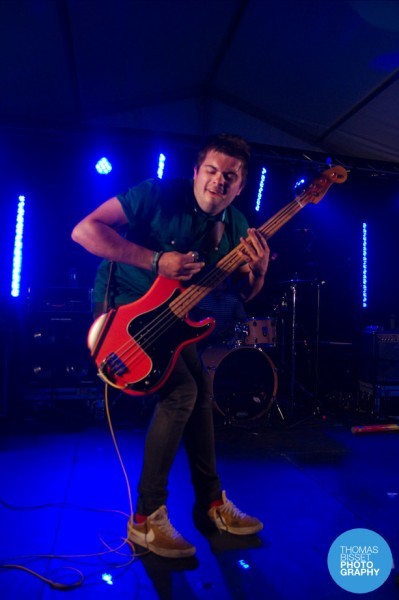 This was to be their last gig and what a way to go, headlining the Seedlings Stage generating as much noise and chaos as they could muster. Ok they had to compete with Twin Atlantic and Dougie Maclean so attendance was somewhat sparse. 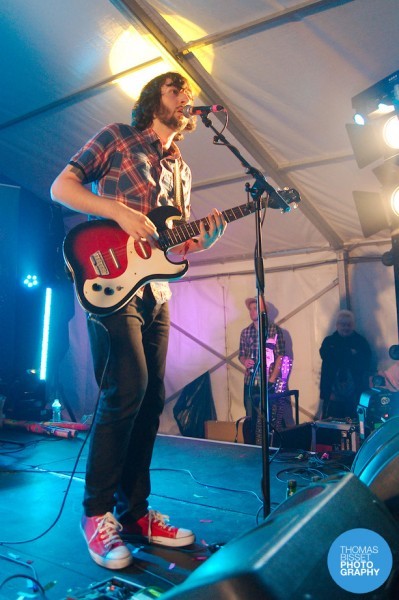 Dan, Craig and Robi chose to ignore this though and ripped the tent a new one with an unholy cacophony of incendiary punk. Because this was their last live show they broke the bank and spent a fiver (their words!) on pyrotechnics (sparklers) and glitter bombs. Who needs Twin Atlantic?!  Their reasons for quitting were succinct, ‘we can’t be fucked with this anymore’. Fair enough. Although a quick trawl of their facebook page brought up this final comment from the band: ‘We’ll be back, out of spite at very least’. So maybe it’s not all done and dusted just yet. 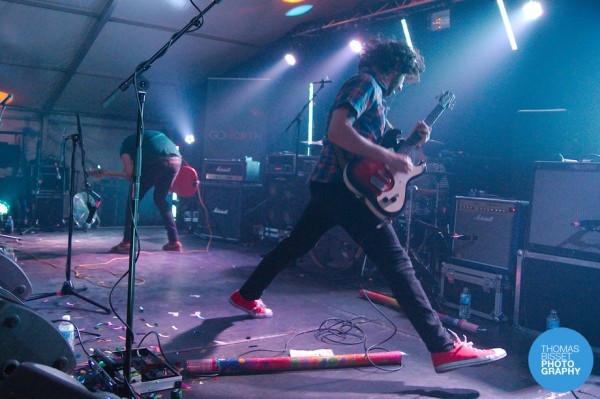 Highlight of the evening was the two girls who had more attitude than all the adults in the tent put together. Mina (7) and Hannah (9) strutted, moshed, pogoed and thrashed about with the best of them putting folk three times their age to shame. Punk is very much in safe hands if these guys are anything to go by!