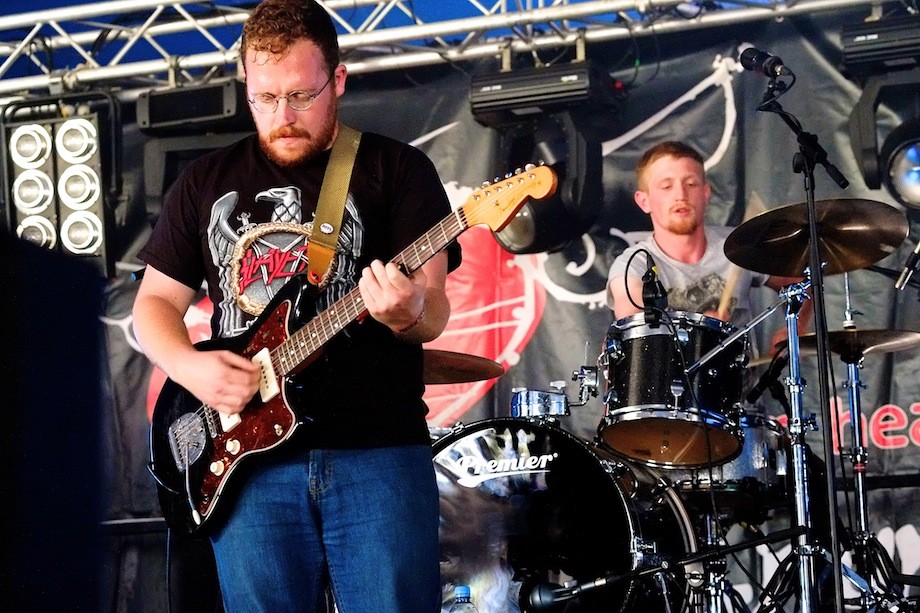 A review of Three Blind Wolves at the Hothouse stage at Belladrum 2013 on the 3rd of August. 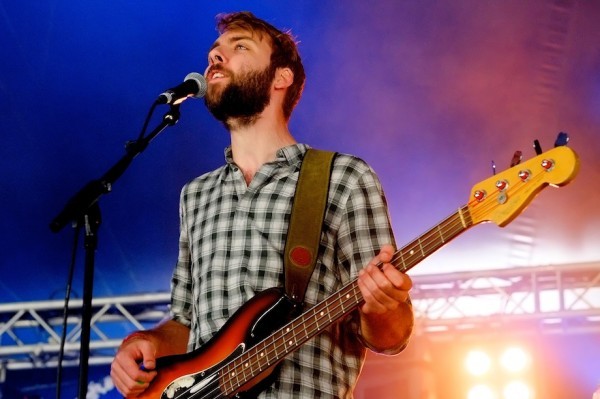 Three Blind Wolves had two sets on Saturday, their first being in the Hothouse tent. With a set ranging from the country heavy “Emily Rose” to the more rock focussed “Honey Fire”, you would be forgiven for finding it difficult to restrict Three Blind Wolves’ sound to anything other than the broad term “alternative folk.” The best I could come up with on the day was ‘Mumford and Sons with louder guitars.’

The raw passion behind Ross Clark’s warm vocals backed with harmonious howling from his fellow Wolves, adds to the effect of lyrical ferocity and soulful song-craft already in place. The variety of ages in the tent proved that they don’t have one particular fan base, and easily translate to anyone. 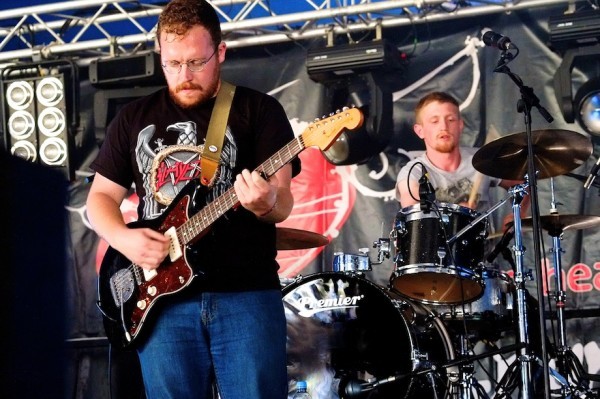 They worked their way through crowd favourites such as “Parade” and “Farm With A Pulse” which led to a few people starting their own Ceilidh in the middle of the tent – a sight that you would only see at Belladrum.

Ross came forward towards the end of the set, lapping up all the attention and feeding off the reaction their loving fans were giving. This was the band’s first appearance at the festival and they appeared to enjoy it as much as we did.