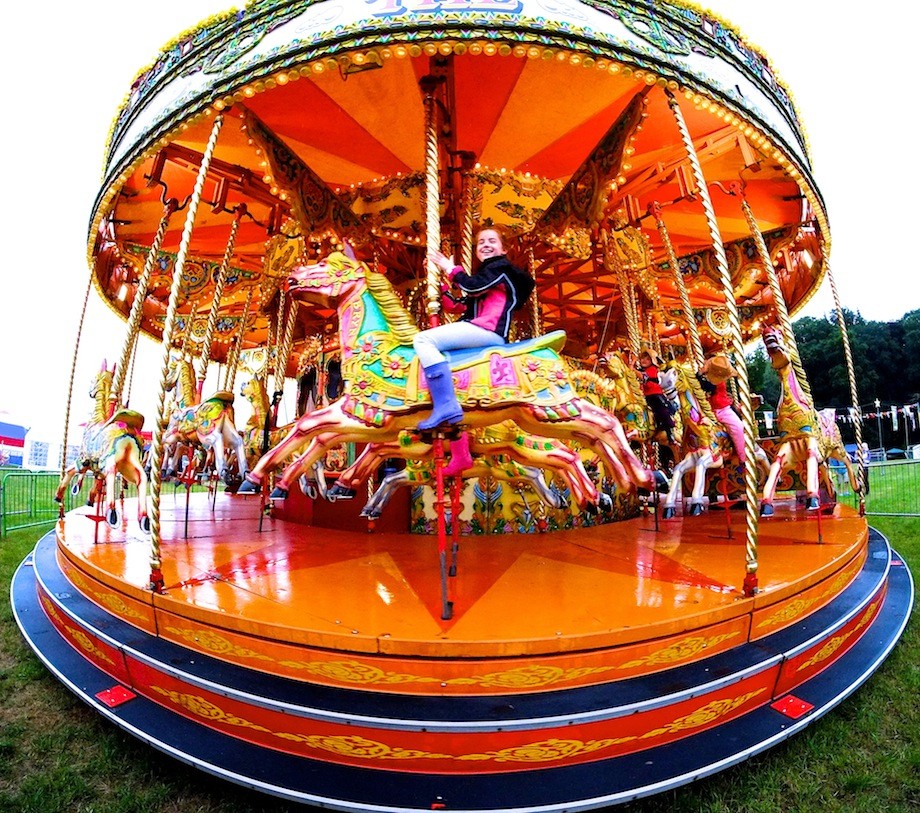 Look out for the forthcoming exhibition of the recent Roman coin find from Belladrum at Inverness Museum and Art Gallery .The appearance of James at the festival strengthens the Roman link – more about this below. 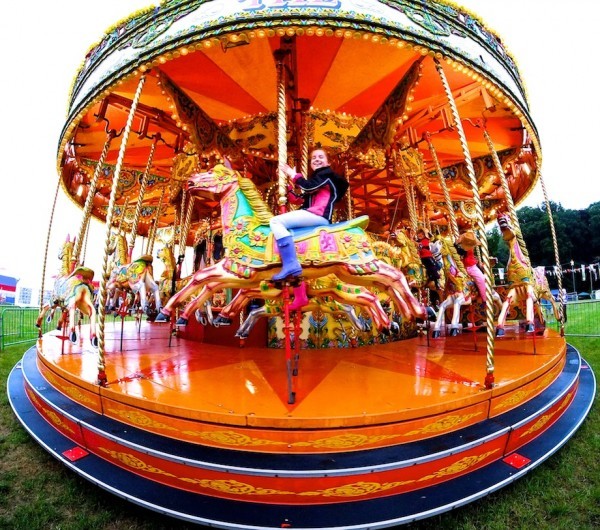 We took the kids out to the festival with us for the first time this year.  They had a great time and it was really interesting to see the event through their eyes.  They variously had a go at dancing, playing with puppets, bouncing on castles and being catapulted in the air at a Spiderman themed area.  They managed also to try out the carousel and fitted in a bit of Mr Zoom.  Despite this there was still more for them to discover but they ran out of battery power.  Still there is always next year.  Dad did not get to hear as much music as in previous years but what he did manage to fit in was well worth listening to.

The young traditional acts from Fies Rois, Fiddle Forte and the Caledonian Ceilidh Trail highlight the ongoing source of talented musical youth we have in our area.  This is a resource that is well worth nurturing and supporting for now and in the future.  It was good to see older hands in the traditional field also present such as Julie Fowlis, Martin Carthy and Dougie MacLean, as well as the “inbetweeners” – the Peatbog Faeries, Skerryvore and Anderson, Mcginty, Webster, Ward and Fisher.

Americana was represented in a number of forms.  From the golden days of the 1960’s it was good to see It’s a Beautiful Day who were most impressed with our local area.  Seasick Steve also appeared and bluegrass was proved by the Edinburgh based Southern Tenant Folk Union.

The Potting Shed had its usual eclectic mix of music and large crowds again this year.  Thanks are due to Rob Ellen () for this part of the festival.  Thanks are also due to Bob Bull of the Glachbeg Croft near Munlochy for the Free Range Stage.  This year this was housed in the Walled Garden in a very cosy area of hay bales with part of the upturned hull of an old boat providing the stage.  This walled garden area of the festival is well worth seeking out and exploring.

The Garden Stage on Saturday evening provided an interesting range of music.  This was started by the Fleetwood Mac tribute group Rumours of Fleetwood Mac (endorsed by Mick Fleetwood himself).  Next the Noisettes provided some feelgood music.  In an evening of falling temperatures the lead singer – Shingai Shoniwa seemed a bit underdressed for the conditions.  This hardy lass even purloined one of the audience to propel her through the crowd on his shoulders whilst she sang. 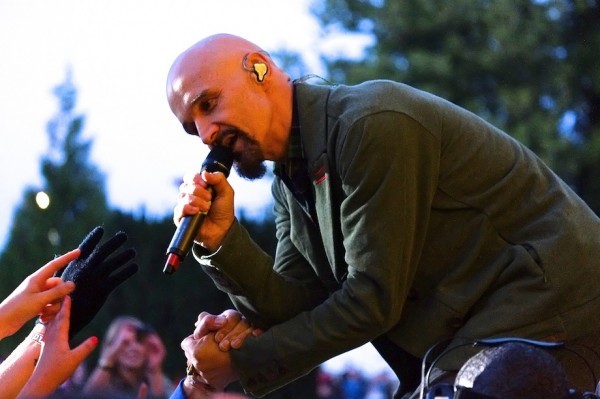 James closed the festival on the Garden Stage with a range of old and new songs and lots of audience participation.  The lights pointed out to the audience for a lot of the performance rather than pointing in to the group.  This lit up the Garden Stage are in a mix of wonderful colour and added greatly to the atmosphere.  The enigma that is Tim Booth showed he has not lost his dancing prowess with age.  For someone who proclaims to be an atheist he writes a real mix of highly spiritual material.

James have a lot of local connections – Bassist Jim Glennie has Ullapool connections and Saul Davies spent part of his childhood at Raddery and was back in the area excavating the possible Roman fort near Cawdor  whist a student at Manchester University.  You reviewer shared excavation duties in one of the ditches with Saul – a really unpretentious bloke with a real dry sense of humour.  Finally the new single from the band was written in Gairloch.

The threatening rain never came to much and the festival closed with an array of fireworks scattering red hearts across the clear skies.   Happy 10th Birthday Bella and thanks to Joe Gibbs and his team for another amazing experience.  Hope to see you all next year.