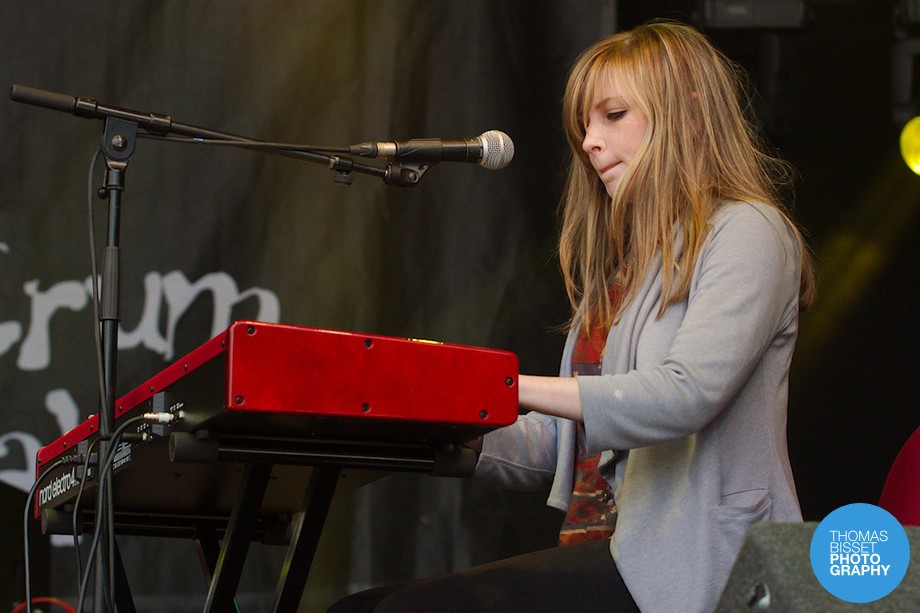 A review of Admiral Fallow at the Garden stage at Belladrum 2013 on the 3rd of August. 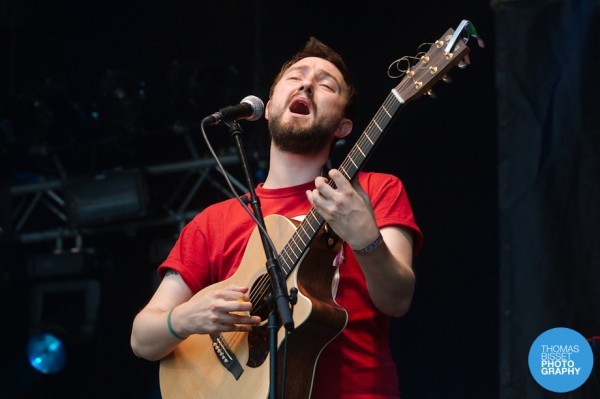 Proving there’s no end to incredible Scottish talent at this festival, Admiral Fallow took the Garden stage by storm. They came on stage mid Carnival procession in the crowd, which lead singer Louis Abbott said was “showing them up”. It was then a bit unusual for a while as a paper dragon was dancing about in the crowd to the sound of Admiral Fallow – not an everyday sight, that’s for sure. 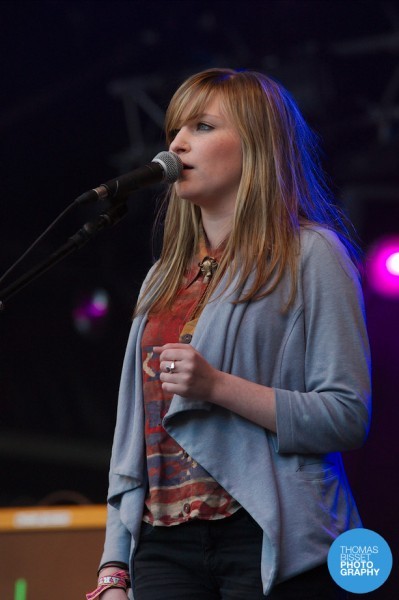 They played a set of beautifully harmonised songs with exciting male/female vocals that we rarely hear these days. They proved they know how to work a crowd, turning the main arena into what was essentially a giant dance floor and providing a mass sing-along to “Isn’t The World Enough?” 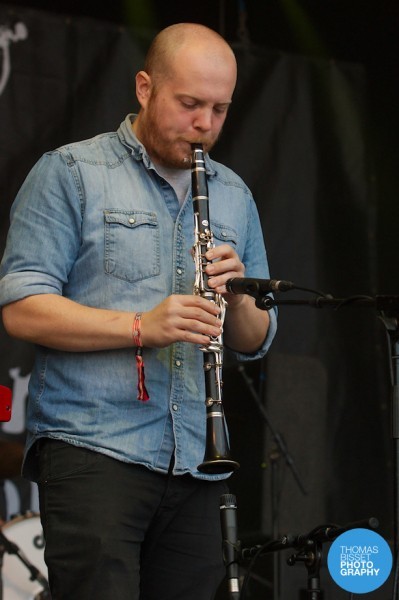 Crowd favourites such as “The Paper Trench” and “Old Balloons” were included in the set. They closed their set with a song that Louis noted he thinks the band are “going to have a messy divorce” with soon, however it remains to be the song they get the biggest reaction to – “Squealing Pigs”.

The rain attempted to show its face, but no one was about to let them ruin their fun and continued to party until the sun came back. Sitting on the hill looking down over the crowd partying to Admiral Fallow was something truly amazing to see – so many people putting their worries behind them and dancing to some of the finest music coming from Scotland right now.