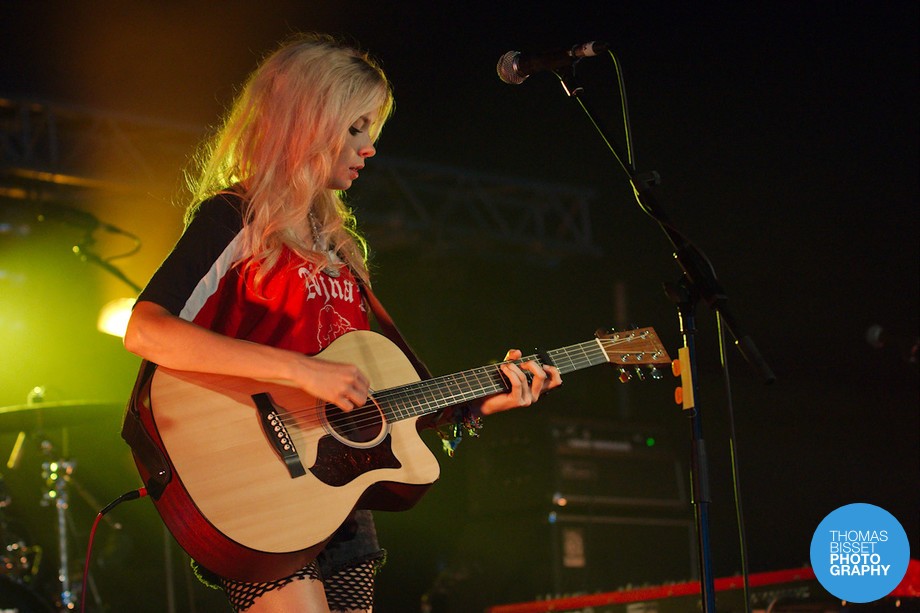 A review of Nina Nesbitt at the Hothouse stage, Belladrum on the 3rd of August, 2013. 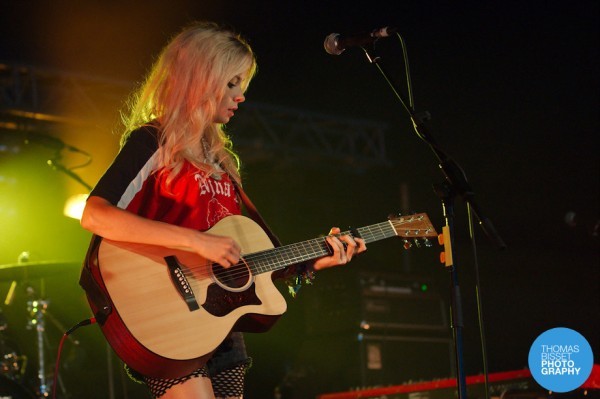 From the second Nina Nesbitt walked on the stage the crowd were with her, the tent was packed out for the 19 year old hailing from Edinburgh. From the collection of people in the tent, it would seem that Nina is the modern day role model for young girls – with many aspiring to be just like her, and many more just having utmost respect for what she has achieved in the short number of years she has been around.

Already having five EPs in her belt, she didn’t have any shortage of material to fill her set. She played a blinding set of her trademark acoustic songs, and incorporated an electric guitar on a few songs giving a modern rock feel to the set. Included in the set were “18 Candles”, “Brit Summer” and title track from her new EP “Way In The World”.

Her biggest hit to date, “Stay Out” received screeches of approval as soon as she started playing it, and the crowd only got louder. Clearly this was the song that many people had come to hear, and Nina appeared to be thrilled with the reaction. Rightly so, how many 19 year olds manage to achieve something quite so impressive? 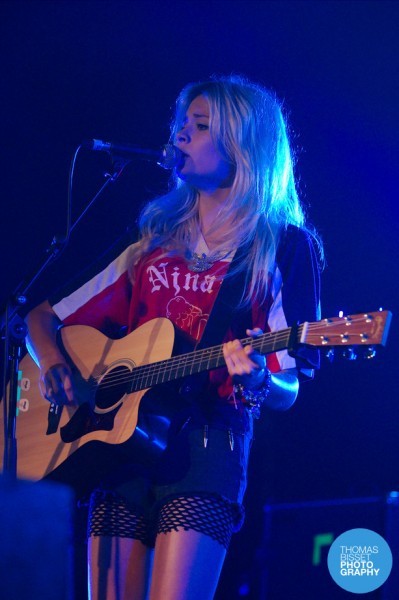 There was a buzz of excitement in the air throughout her entire set, watching people climbing on each others shoulders, dancing, singing and having a good time – it just felt like that was what the festival is all about. Much to the delight of her fans, Nina took an Instagram video of her fans doing a Mexican wave towards the end of her set, a small touch that made it all seem that little bit more personal.

She then made her set all the more memorable by closing with the unofficial Scottish national anthem, “500 Miles” by The Proclaimers. Whilst the entire crowd sang every word as loud as they possibly could, it had a genuinely patriotic feel about it, celebrating the festival and the country. Definitely a moment I won’t be forgetting any time soon.

A quick review of Nina’s earlier gig in the Bothy.