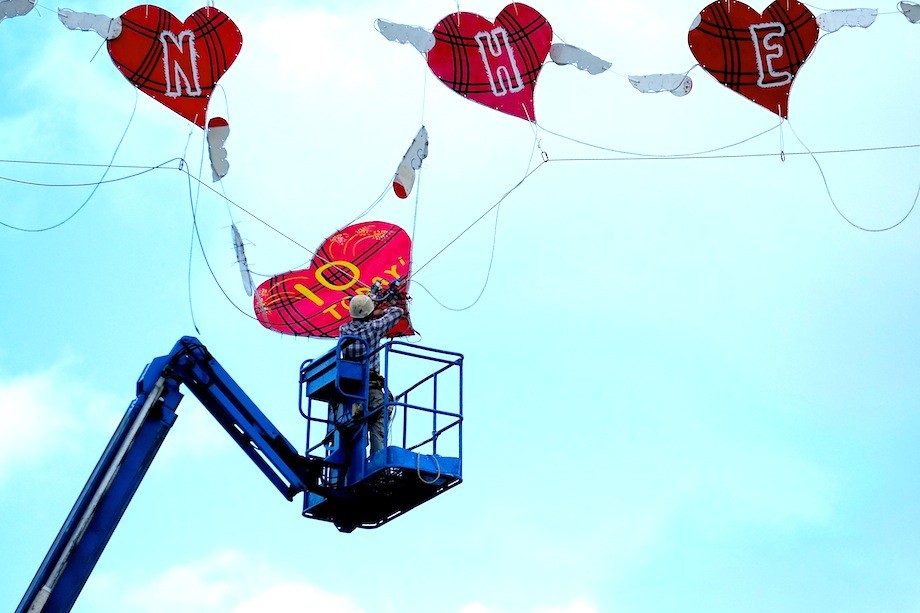 A review of Talisman on the Hothouse stage at Belladrum on the 2nd of August, 2013.

Talisman were one of the UK’s top Roots Reggae bands in the late 70′s and early 80′s.The band’s prowess earned them support slots with acts as diverse as The Clash and The Rolling Stones. They took the stage in the Hot House tent and added a splash of culture to the lineup.

Opening with “Nitty Gritty” Talisman set the tone perfectly, and truly welcomed in the summer atmosphere we all long for at festivals. Those who had managed to drag themselves out of the sunshine to party in the tent witnessed something really special with this set. Taking a look round the tent and you could see all inhibitions had been lost and everyone was just simply enjoying the music, with some very interesting dance moves being flaunted.

“Nothing Change” caused a bit of controversy as they announced the song was written about ex-Prime Minister, Margaret Thatcher. This news was received by a wave of “boo’s” in her direction, before the band set everyone straight and told them just to enjoy the song – and that they did!

The festival atmosphere can be a bit chaotic with having to organise yourself to be at different stages all over the site to ensure you catch your favourite bands – but Talisman brought a much more relaxed feel to the day. Their set felt like a welcome rest break where you could just enjoy the music and forget about everything else, music you could truly let your hair down to.