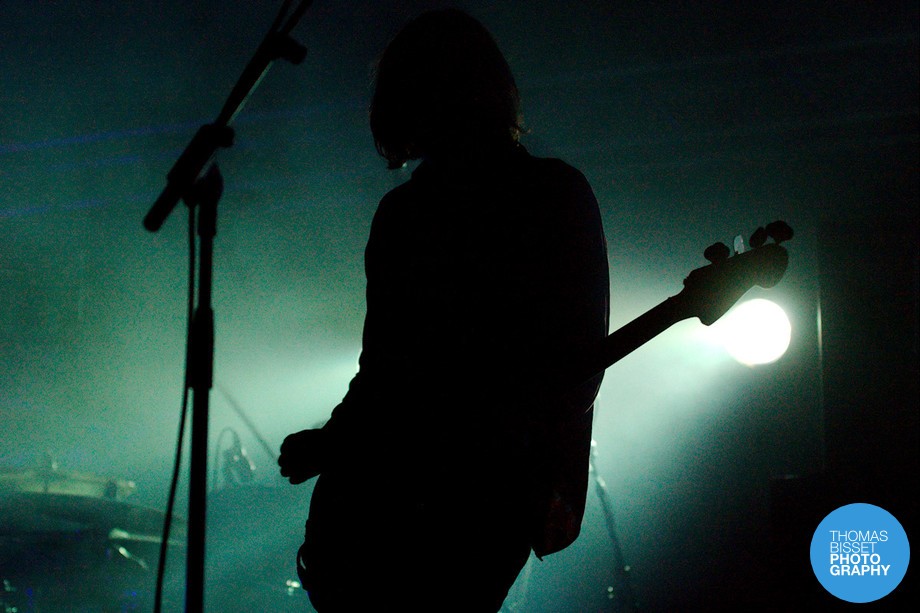 A review of The Horrors headlining the Hothouse stage at Belladrum on Saturday the 3rd of August. 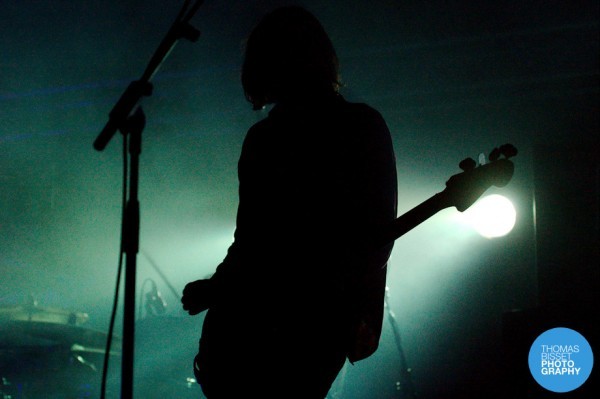 Having not seen The Horrors for over six years, I knew the set would be slightly different to what I had experienced previously, but I wasn’t aware it would be a whole world apart from before. For starters they were much less ‘psychedelic’ than they used to be, their hair was much less back combed and felt more like a serious band.

Don’t get me wrong, they’re still definitely not your average band. When I say they’re less psychedelic than they were – they haven’t lost that side of them completely. Their sound has simply matured, as have they. The tent wasn’t quite as packed as you’d expect from a headline band, but then they were contending for punters against the mighty James.

Those who opted to see The Horrors made the most of the final few hours of the festival and truly let their hair down with Faris Badwan and co. Plenty of singing along for those who knew the words, and for those who didn’t – well they just danced to the catchy tunes being provided. 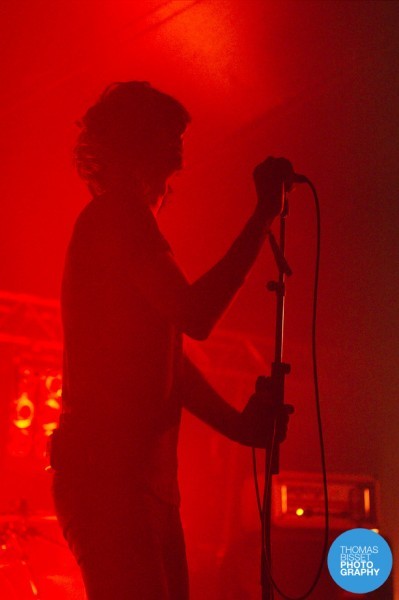 The lighting on stage provided an almost eerie feel to the set, as normally bands are well lit – but with pretty much all of the lighting coming from the back of the stage, all we could really see was the bands silhouettes. With most bands this may be something of an irritant, but it felt strangely fitting for The Horrors. Faris has a very strong stage presence, yet also a very unusual one – whilst I’m not sure what I was expecting from him, when not singing he stood very still in the middle of the stage gazing out at the crowd in a horror movie-esque manner.

Before their set I was told in no uncertain terms that their music wasn’t “for dancing to, it’s shoegazing music!” Be that as it may, I still managed to dance to every song they played. A whole world apart from how I remember them, but still a very enjoyable set and incredible end to Belladrum.