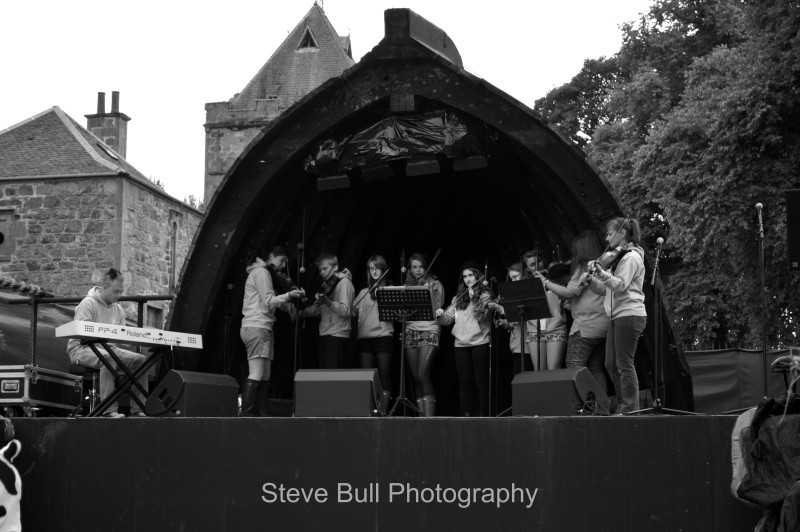 The newly designed and evolved Free Range Folk stage excelled themselves this year with a new set up, offering a haven within the walled garden boasting a novel stage in the form of an upturned boat that harboured a fresh and diverse line up. here’s a look at some of them; 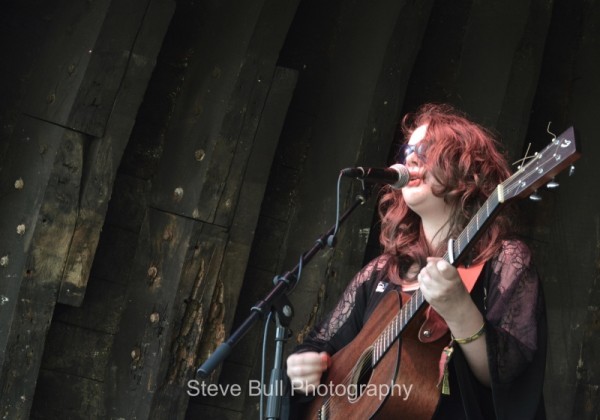 A relaxed Megan Blyth rolled out her self penned songs with confidence, having not seen her live for some time it was wonderful to hear the maturity in her voice and the depth of themes in her music. 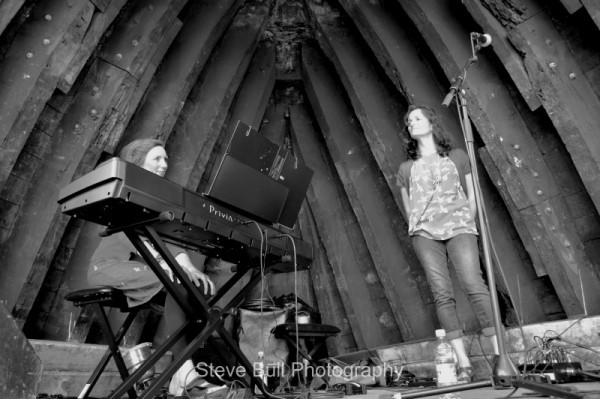 A captivating set of traditional and modern Gaelic songs was a heart lifting addition to the Folk stage, it was refreshing to see Gaelic song being showcased at the Highland Festival, More please. 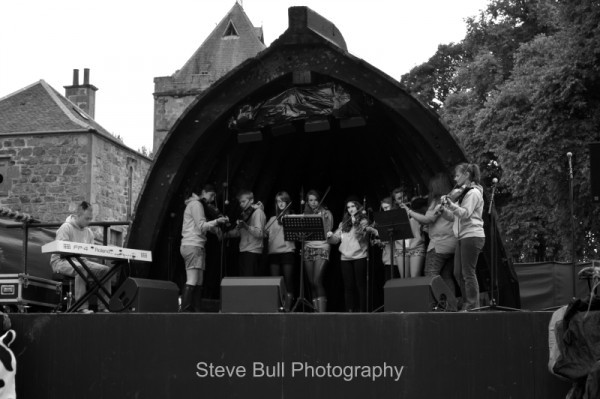 A really lovely set by this young fiddle group made comical by the fancy dress herd of cows dancing in formation under the masterful direction of their farmer, a good fun addition to the afternoon and good to see this young group given a platform on this stage. 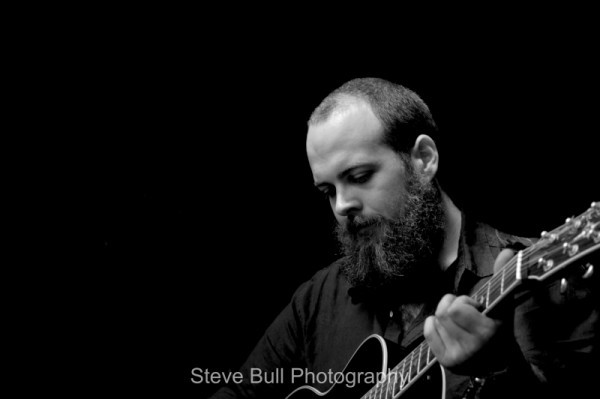 The Matchstick Maker wooed the audience with his soothing voice, as they gave in to the afternoon sun the sedate and mostly seated audience sang along to his now familiar self penned songs leaving everyone suspended in a dream like state and wanting more. 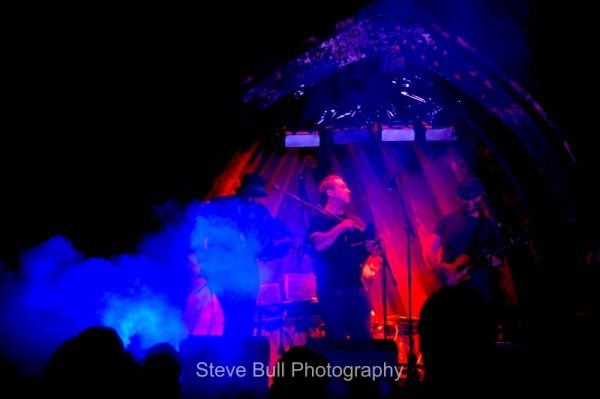 Grousebeater Sound System a fusion of traditional Celtic music and electronic dance music have a growing following and had this festival venue jumping. Bringing the stage alive with their funky interpretations of traditional tunes..

All Hat No Cat 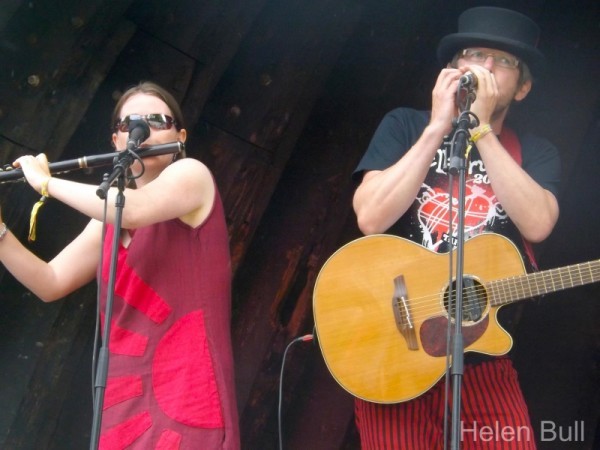 This colour coordinated duo All Hat No Cat knocked out a satirical set. 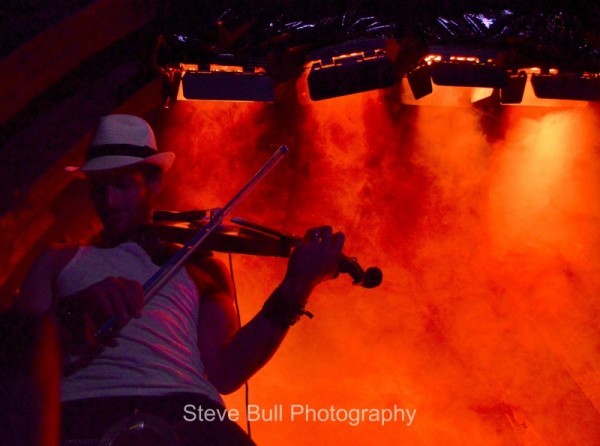 Tweed wove together traditional music with the contemporary, this visual band physically drove their music forward. The musicianship of this group was sensational having everyone on there feet into the late hours.

The Free Folk stage certainly had a little bit of what rocks your boat.