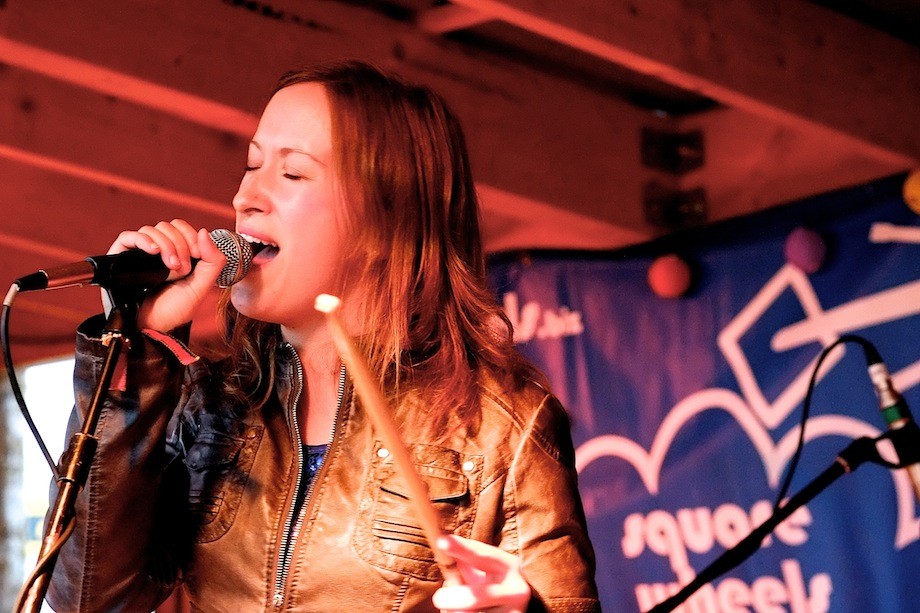 The Potting shed stage, a beacon of Belladrum, consistently draw crowds who revel in the unique atmosphere of community created around the stage. Medicine Music presented favourites in local talent and a plethora of festival veterans. With names like Phil Lee, Ballahulish Hellhounds, The David Latto Band and Little Fire it was clear as always there would be something for everyone. 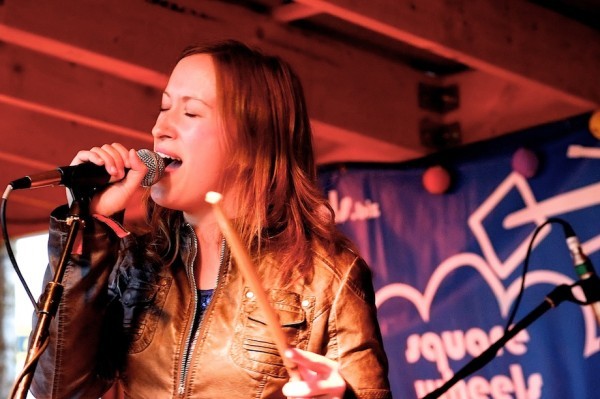 This year was no exception, bursting open the festival on the Thursday night was The Blues Experience who drew a large crowd of people ready to party ! An outstanding performance from their lead vocalist Emma Mitchell with even some entertaining audience participation, but then it wouldn’t be the potting shed without that. A great start to the festival 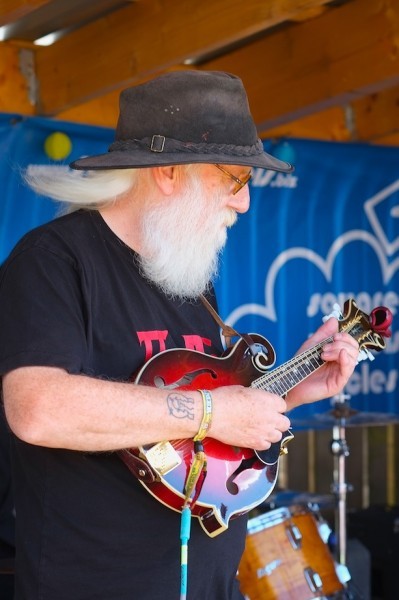 Despite the forecast The Potting Shed maintained its reputation of being a sun trap, festival goers were eased into the weekend with a lovely set from Scott and Farquhar Macdonald, followed by a crowd pleasing set from The Federals you can’t beat a bit of Johnny Cash to get you in the mood for a beer not that I’m saying there set drove you to drink, I’m a fan !

Gypsy Dave Smith took to the stage next and although I only caught the second part of his set he was on the best form I’d seen him in and sincerely sung his heart out. An already engaged audience stayed on to witness John Duffy and The Highland Hot Club who swung out a fantastic set.

A late afternoon performance by Diddums, a high energy Americana styled rock and roll group had the eager crowd enjoying the best of Belladrum at this little stage with lots of smiles and dancing.

In the evening it was clear that everyone was looking forward to seeing our very own Whiskys who injected a contemporary twist to the line up, this popular band never disappoint ! 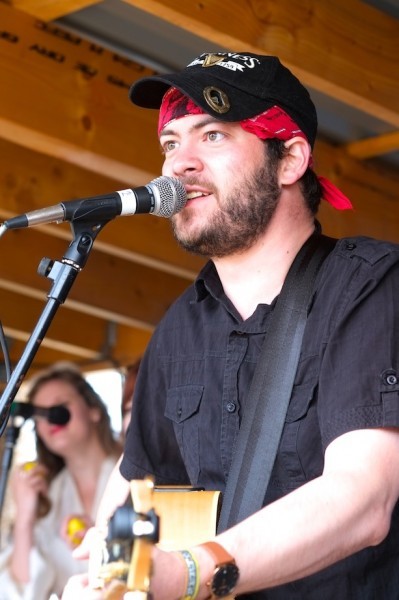 Highlights include Fash Stewart and The great and good, hosting an amazing line up of musicians including Donald Macdonald and the islands, Ross MacEwan of Roadway and Calum Macrae of the Federals improvised their way through the favourite writings of the legendary Fash.

Others mentionable acts include Dumb instrument who offered a mellow set, having not heard them before they were a surprise for me, affording the chilled audience with a lovely lyrical performance.

Later in the afternoon Jamie Marshall strummed out his message in his one man set showing himself to be an engaging performer with a voice to be heard a welcome break in the day to sit and listen.

A favourite for me is always The Hamish Roberts Band who filled the sound waves around the Potting shed stage, it was a delight to hear his well acquainted tunes being appreciated as this young man truly is a legend.

The Potting Shed stage has so much to offer and is a trusted and established stage within the festival, well done to Rob Ellen and all at Medicine Music for giving us the experience of all the work you do throughout the year and for even entertaining us all as a Slim Panatella !