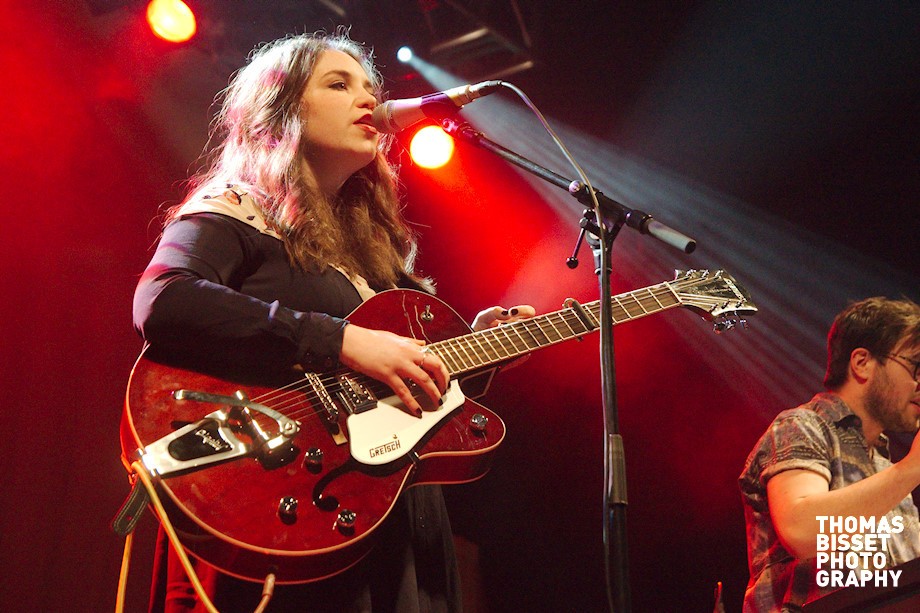 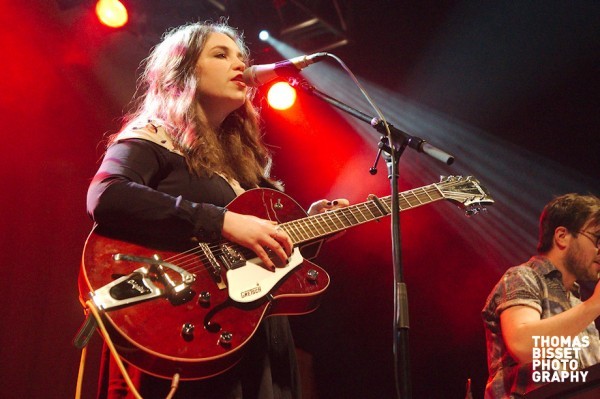 The band have announced they will be releasing the title track of new album ‘Deerheart’ as a single in September. The album, which will be out the month after, was recorded by Paul Savage at Chem19 early this year. The band have been gigging for several years (originally under the Kitty the Lion moniker) with their most recent release ‘Dead Hip’ resulting in blog Scottish Fiction offering up a challenge ” to listen to this once, and NOT be singing it for hours on end.” The track truly is an addictive poppy number with cutting  lyrics and paves the way nicely for the new album.

Support for the evening comes from Ashley and the Cosmonauts who we last reviewed when they opened the Garden stage at Belladrum 2013.