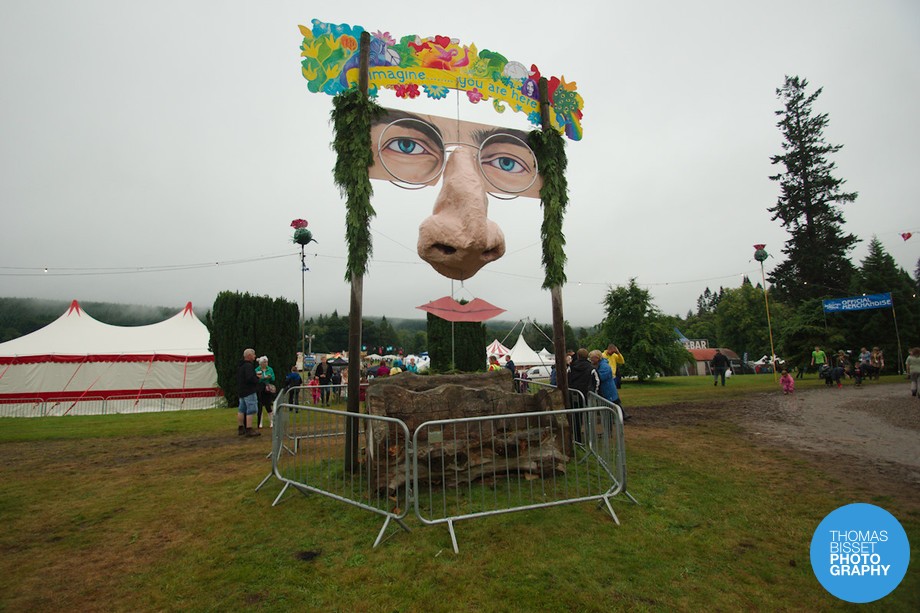 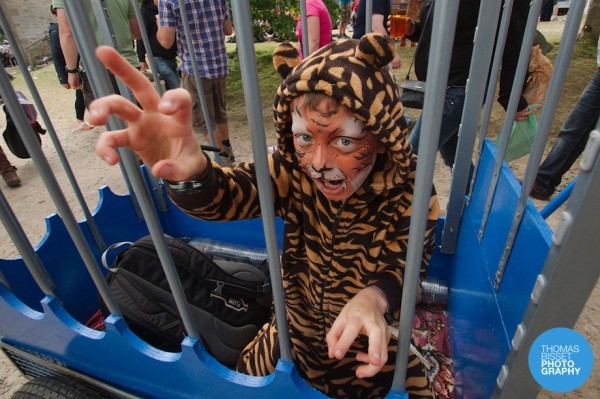 Following on from from it’s tenth year, which saw headliners James and Twin Atlantic wow fans of the festival, the festival have been keen to clarify dates for 2014.They have announced that the 11th festival will be held a little later than last year, moving from it’s traditional first Friday of August to the week after. The move is in order to make way for the Commonwealth Games which finishes on the 3rd of August.

Tickets for the festival, which has sold out in recent years, will go on sale on the 27th of September, 2013 at 9 am.Details will be available via the official Belladrum website.