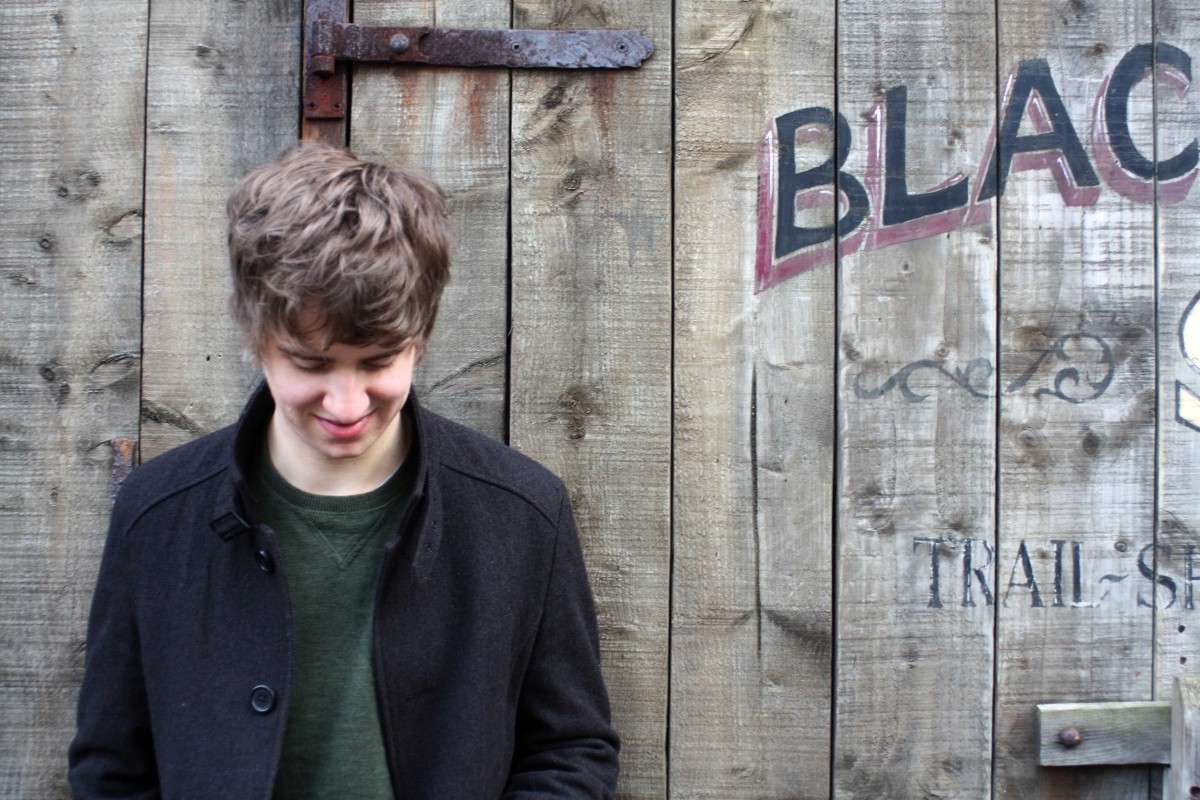 Tommy Reilly returns to the Ironworks Inverness, as part or the promo tour for new album  ‘Waking a Sleepwalker’ , on Saturday the 21st of September, 2013. 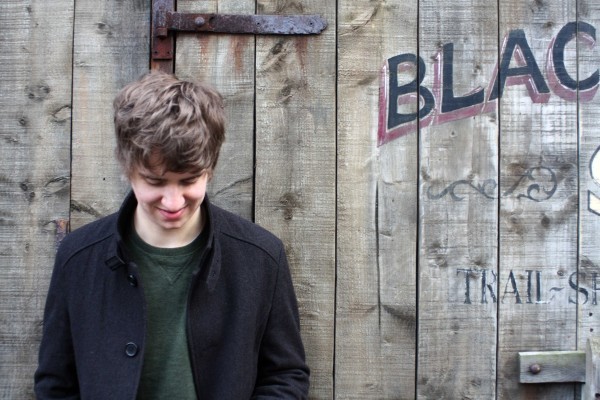 Winning one of the more credible , and unfortunately less popular TV talent shows, Channel 4’s Orange Unsigned Act, Tommy released his first album through A&M Records. His strong Scottish accent and humble persona, wan him many fans and has seen him play Glastonbury, Rockness, T in the Park and SXSW.

Funds for his third album were raised by Pledge Music, where he raised significantly more than his goal, a strong indicator of his continuing popularity. The album ‘Waking a Sleepwalker’ will be released on the 1st of September was recorded at the legendary Chem 19 studios and saw him collaborating with members of Admiral Fallow and Frightened Rabbit.

Support comes from Dylan Tierney who has talked about the influence Tommy has had on his own music.