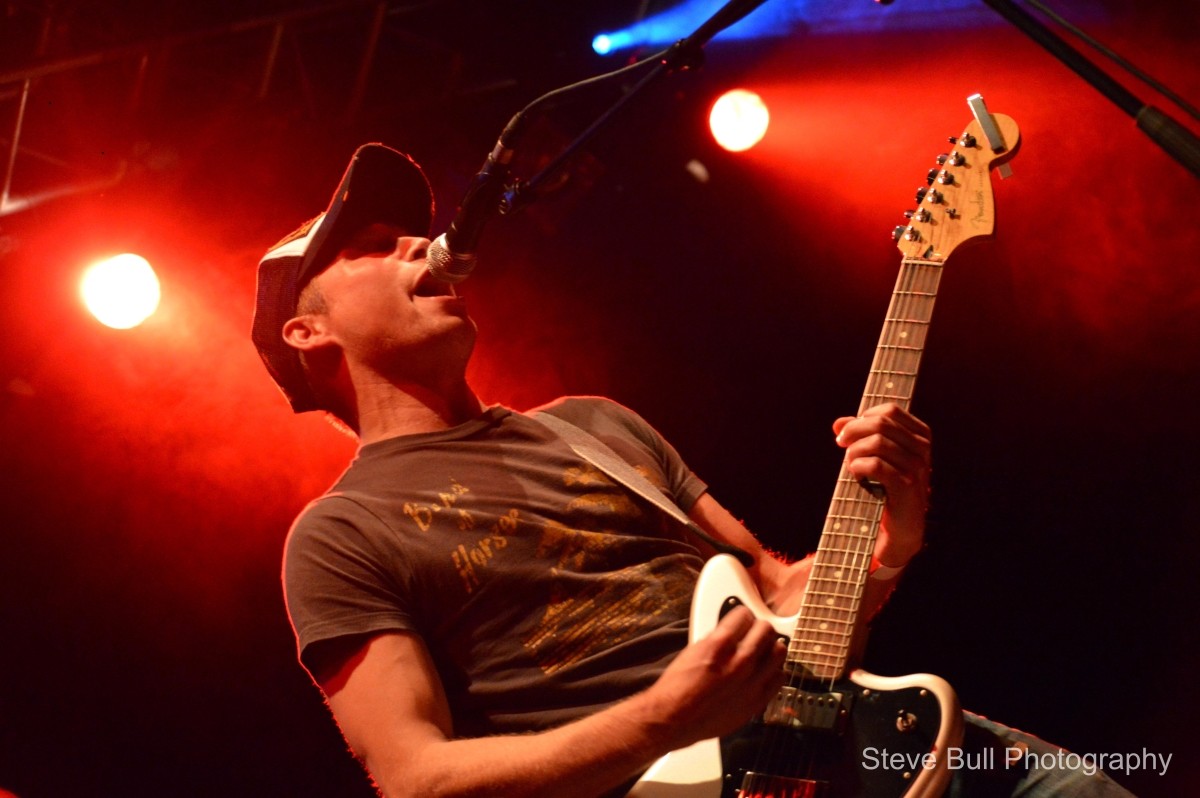 We bid farewell to Summer with the final showcase at the Ironworks. Taking the stage for the final night were Toby Michaels and Naked Red, Silver Coast.

Off the back of his hectic summer, Toby Michaels took a last minute slot at the Ironworks as The Oxides pulled out due to unforeseen circumstances. His set had a much milder tone than we’re used to, mainly due to the amount of injuries he has gained throughout the Summer. He opened his set by informing us we “may know the first song, and to sing along” if we did – he then proceeded to play a flawless cover of Meat Loaf’s ‘Bat Out Of Hell.’

Toby is well known as the fun loving, outlandish frontman of Toby Michaels and the Rolling Damned, however he showed a more vulnerable side to himself as he played “Alive” which has particularly poignant lyrics and the emotion in his words could be felt throughout the room. Moving straight on from there he introduced “A Little Bit Of What You Fancy Does You Good” and demanded crowd interaction – threatening to use the remainder of his set on getting people singing along if he had to. No one was getting out of it, not even our photographer as Toby informed him he wasn’t allowed to hide behind his camera.

He worked his way through some other favourites before declaring he would end his set with another cover – “Hound Dog” by Elvis. Unfortunately this was cut short as a string snapped on his guitar. Despite it ending earlier than planned and being notably milder than normal, Toby still delivered a set that left everyone smiling. 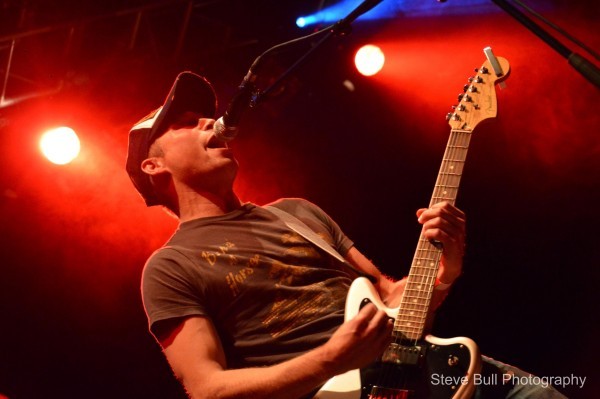 Pulling in the largest crowd that I have seen at any of the Summer Showcase’s, Naked Red took the stage and played a set of catchy melodic rock songs. Throughout their set they displayed impressive musicianship as big solos were flaunted and they played around with loud/quiet aspects.

At times throughout they hinted at many influences such as The Stone Roses, Teenage Fanclub and sometimes more notably The Beatles, whilst at the same time holding their own identity. It’s clear that they’re playing the music they like and they enjoy playing it in a live setting. On paper, their songs look like they could be quite heavy as they seem to follow a trend when it comes to names – they played songs such as “One More Mile”, “Living In My Head”, “Trip Me Up” and “Killing Me”. Despite this, the set remained lighthearted and the songs were undeniably catchy. 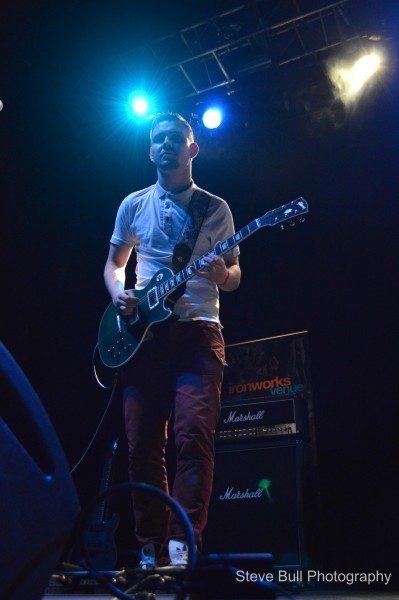 By the time Silver Coast took to the stage there was a real ‘gig atmosphere’ as they were chanted on by their adoring fans. Considering they’re still a relatively new band, having only formed in the latter half of last year, this shows how far they’ve come already and their potential for the future.

They opened their set with “Lifelines” which provided a new age rock/indie vibe to the night and started their set as they meant to go on. It got people moving, constant crowd interaction and a warm reaction at the end. Every song they played seemed to go down a storm with the gathering crowds in front of them, proving there’s room for them in the music scene. The majority of their songs had a feel of Feeder about them, however there were also hints of Placebo, The Smashing Pumpkins and Funeral For A Friend towards the end.

Other highlights from their set included, “The Fight” – which is due to be released on their EP at the end of the year, “Grace” and the impromptu crowd sing along to ‘Happy Birthday’ for bass player, Jason Simpson. The night, and indeed the Summer Showcases, ended on a high with their impressive set.

Catch all our Showcase coverage. 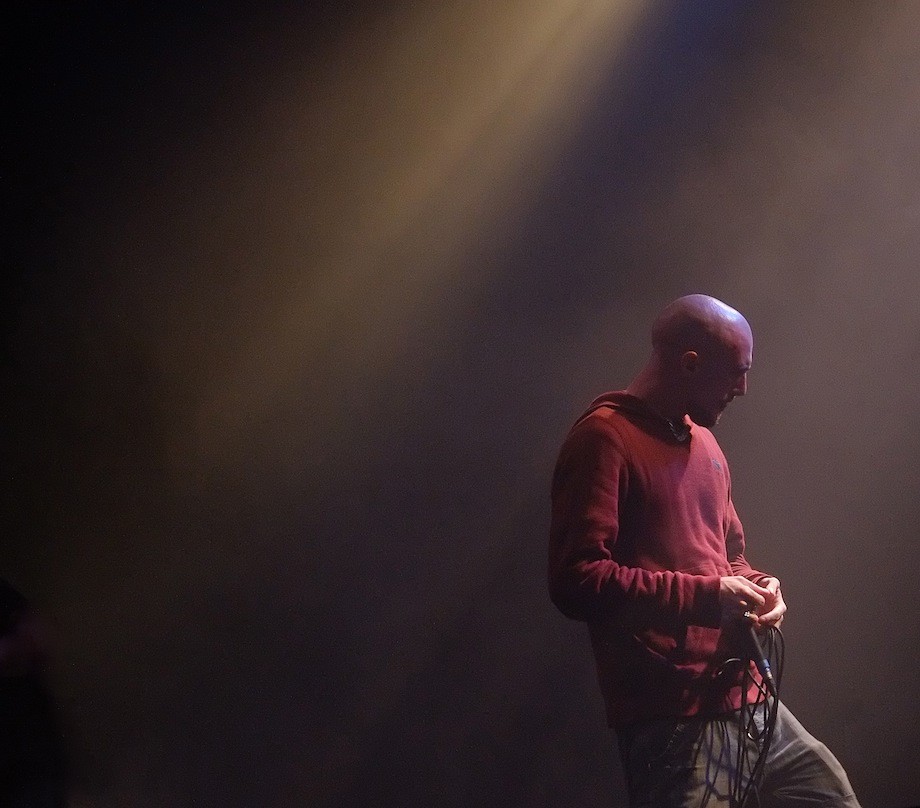