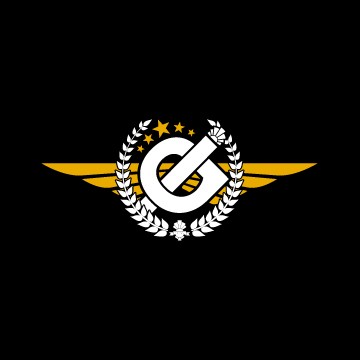 When Carnivale makes an announcement we expect to be presented with a list of established and up and coming singer/songwriters plying their trade in the atmospheric setting of the top floor of Hootananny. Their latest event though has embarked on a change of venue and a change of direction. Saturday 28th of September sees Carnivale roll up at the Spectrum Centre in Inverness where they have pulled a rabbit out of the hat to give us leading magician and rising film star, Ali Cook.

Ali has written and starred in seven British television series including ‘Penn And Teller: Fool Us’ (ITV1) ‘Dirty Tricks’ (Channel 4) and ‘Monkey Magic ‘(Five), both nominated for the British Comedy Awards & the Golden Rose of Montreux, ‘Psychic Secrets Revealed’ with Derren Brown (Five).

Here’s what Ali does best on Penn Teller: Fool Us (ITV1).

His irreverent persona and respected sleight of hand have made him one of the pioneers of the alternative magic scene. His 2010 live show, ‘Pieces of Strange’, was in the top 2% of best reviewed shows according to The British Comedy Guide. 2011 saw his third sell-out Edinburgh show, ‘Principles and Deceptions’, which was nominated for a 6 star award.

Ali Cook’s latest film role is in Bob Hoskins feature ‘Outside Bet’. He has just co-written the feature film ‘Get Lucky’ in which he also starred (due for release with Universal Pictures).

Ali has written and produced his own short film ‘The Enchanter: The Crime Fighting Magician’ directed by Adrian Vitoria. He is currently writing on the screenplay for comedy drama Cassy and Jude for F&ME.

Tickets are limited and available from www.scottish.ticketsource.co.uk online and from The Spectrum Centre in person from Friday September 6th.

So what else would you be doing on a Saturday night. Watching the X Factor? I think not.

Now for the competition courtesy of Facebook’s new embedded posts: