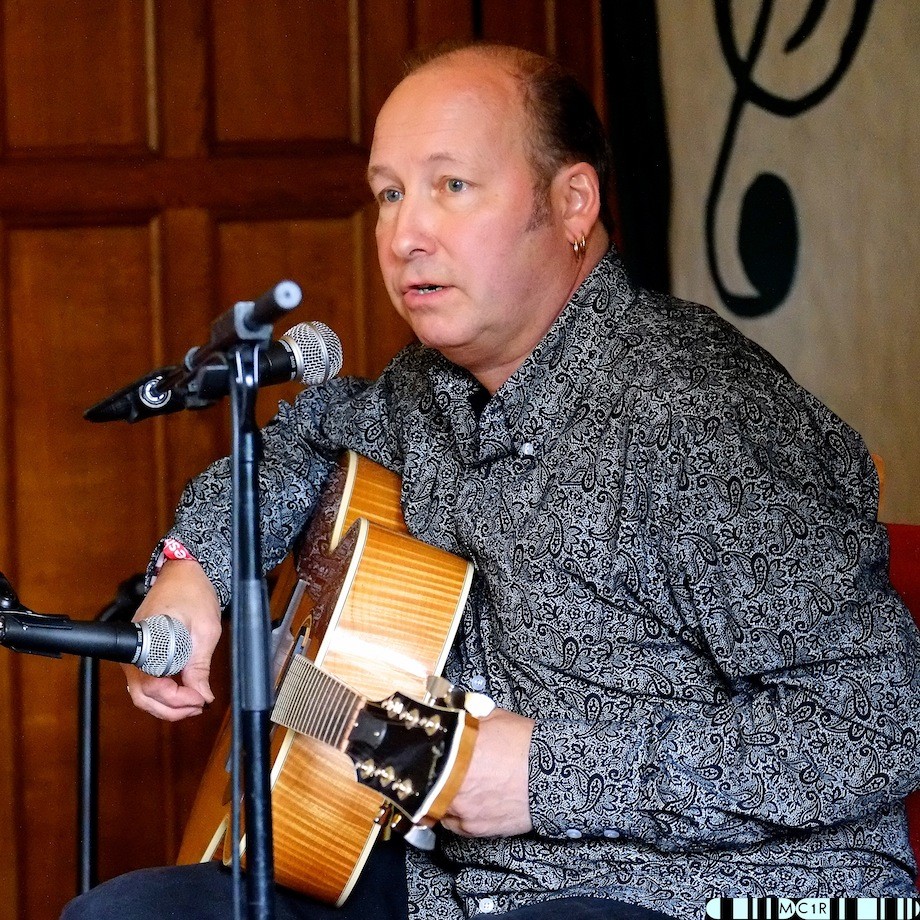 A review of Craig Anderson at amaSing on Sunday 1st September, 2013. 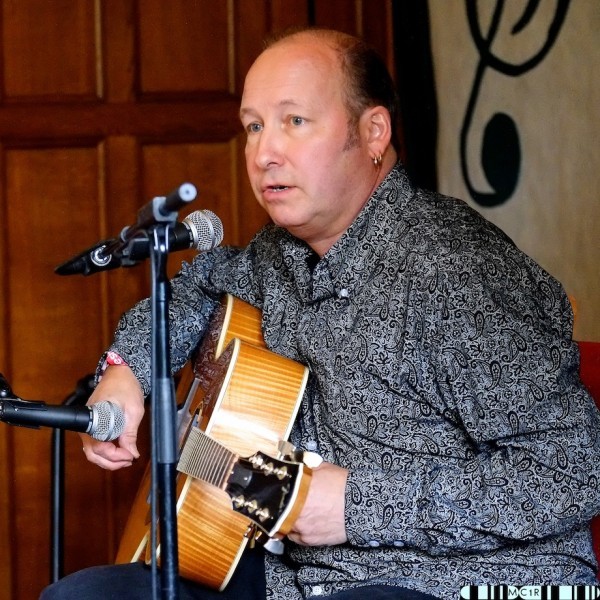 I confess, it was the sub-title that had me heading, with some anticipation, to this event – A conversation with guitars. Craig Anderson suffers from GAS (Guitar Acquisition Syndrome) and this session was about his love for those guitars and their origins. So, technical but never dull, we were treated to the background of for example his Martin guitar and how it was suited to the country folk genre before being treated to a song that illustrated this.

That was followed by an examination of his Fender guitar and an explanation of Nashville tuning – and then of course a song. This continued with a fine collection of guitars, each of them unique, and often beautiful, in their own way. One of the more intriguing sessions my only disappointment was that I didn’t catch it first time round on the Saturday, when Craig had been sporting a very fine rhinestone shirt indeed.