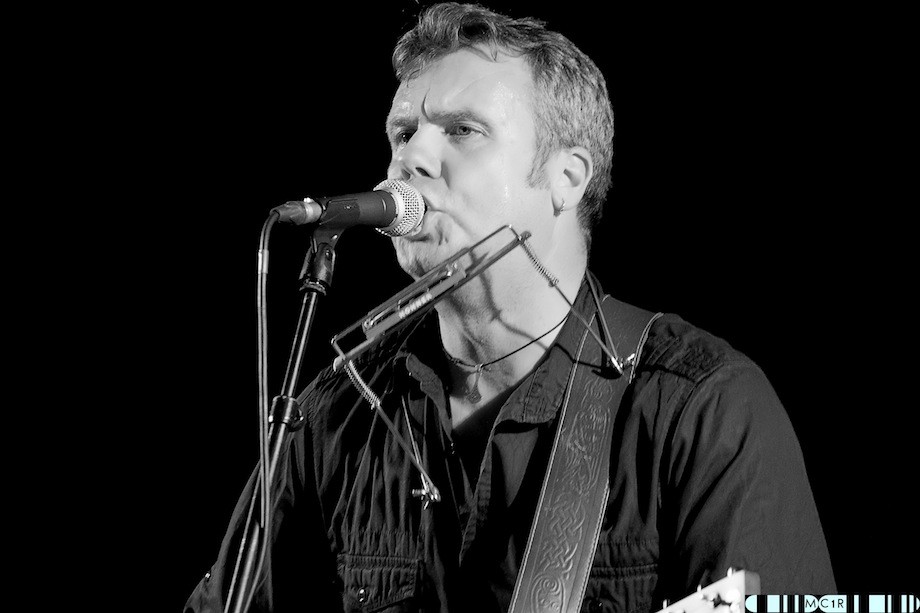 A review of Davy Cowan and amaSing, Sunday 1st September, 2013. 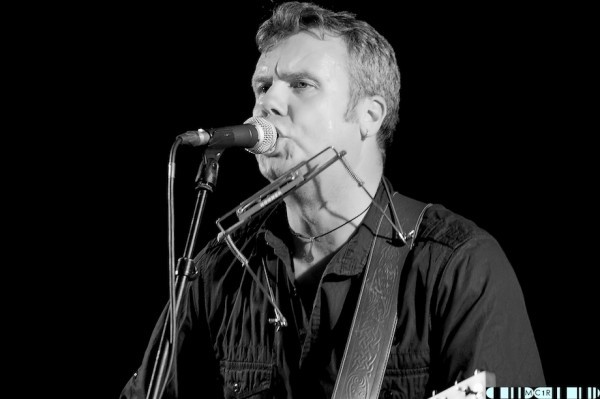 This session finds local troubadour Davy Cowan in very fine voice. One of the best performances of the festival has Davy rolling back the years with songs familiar to most and bringing things bang up to date by treating this audience to new material from his recent album release, Working Man’s Dream. 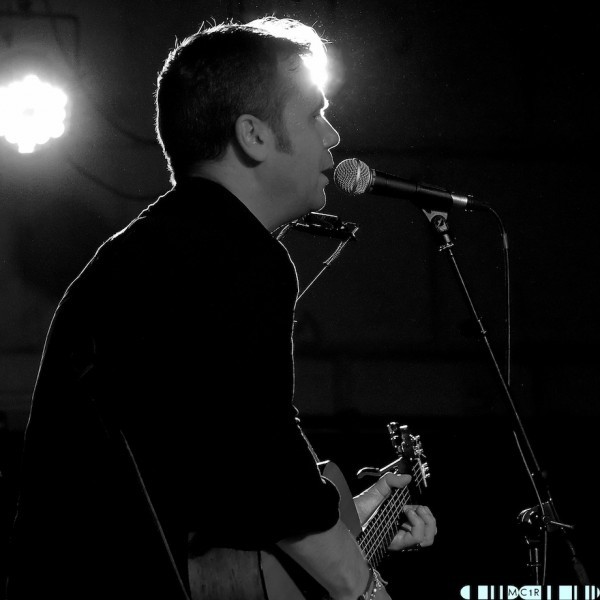 On that note, if there is a harder working man around at the moment I’d like to meet him; if Davy isn’t playing a gig then he’s travelling to it. The new material was well received and having heard him recently at Belladrum it is now well bedded into his set and sits really comfortably with his extensive back catalogue. An enthusiastic audience were singing along, stamping their feet, whooping and hollering. 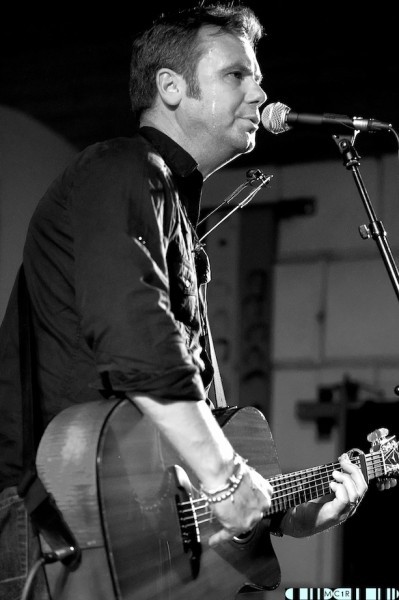 From Davy’s point of view, he really enjoyed the performance and was impressed by the quality of the sound – a round of applause from Davy to the sound engineers.