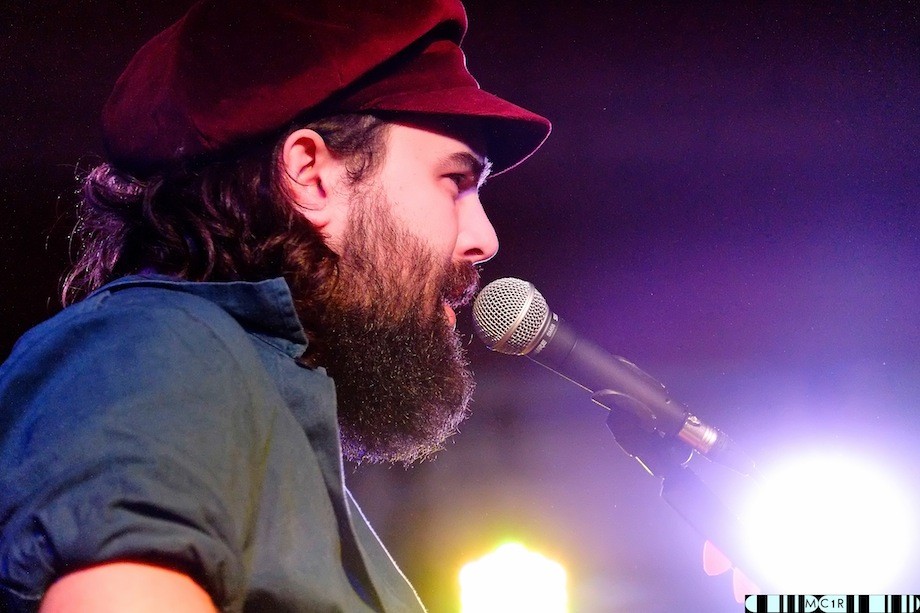 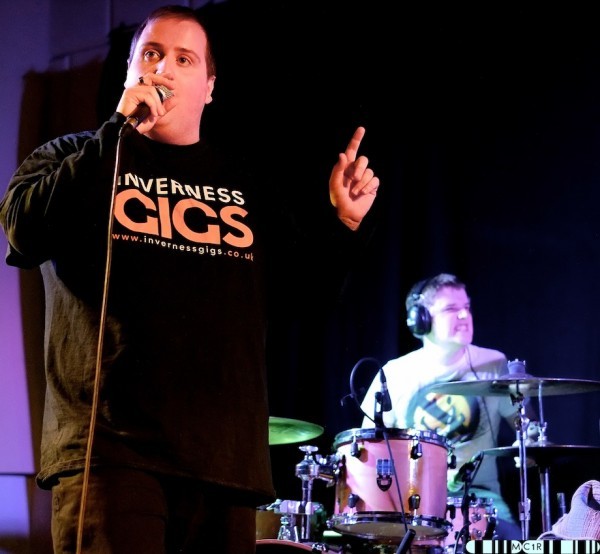 Kassidy were Saturday night’s headliners and there was a buzz of expectation in the crowd following a particularly exciting set from the local support band Last Summer Effect. 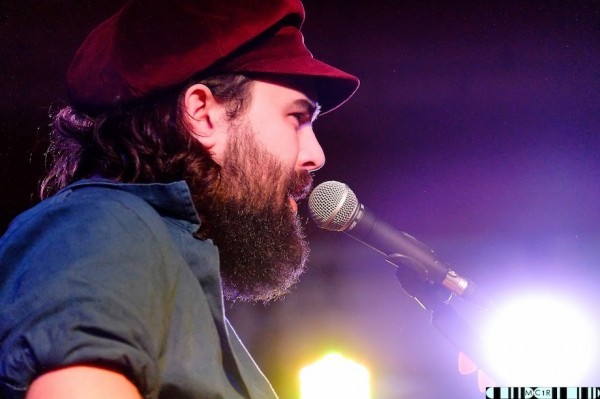 Kassidy appeared on stage with their usual cool, rock ‘n’ roll attitude, but they were short of a member. Frontman Barrie James O’Neill appears to be living it up in America, leaving Chris Potter, guitarist and occasional vocalist, to step up to the mark. 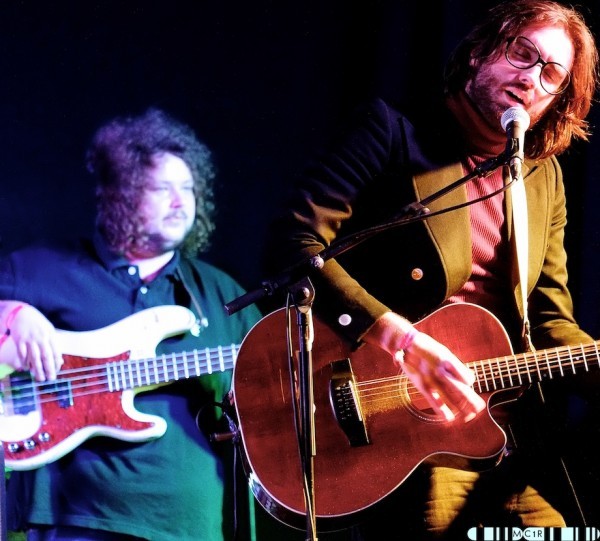 However, it still felt distinctly like there was something missing, this was Butch without Sundance and no amount of new backing singers could fill that gap. After a few plaintive ‘where’s Barry’ wails the crowd soon forgot they were a man short, bought into the feel-good vibe and there was much dancing, jumping and cheering. 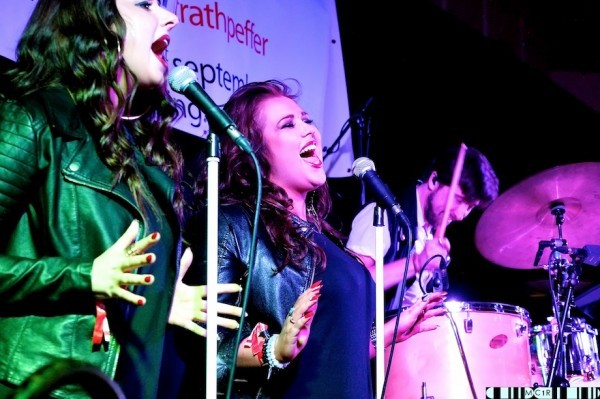 Their set was high in energy (and glamour), playing a mixture of songs, some old and familiar and some from the new mini-album ‘People Like Me’ all of which were well received by the audience. 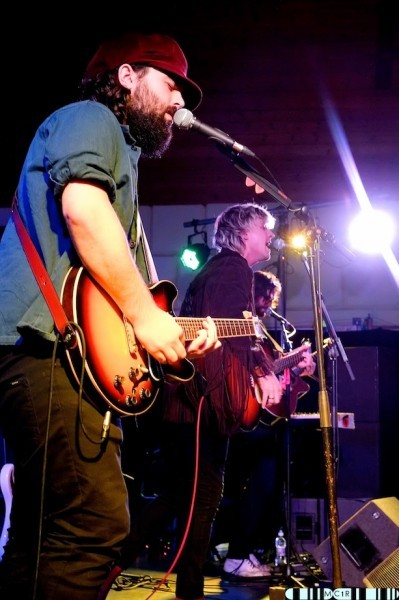