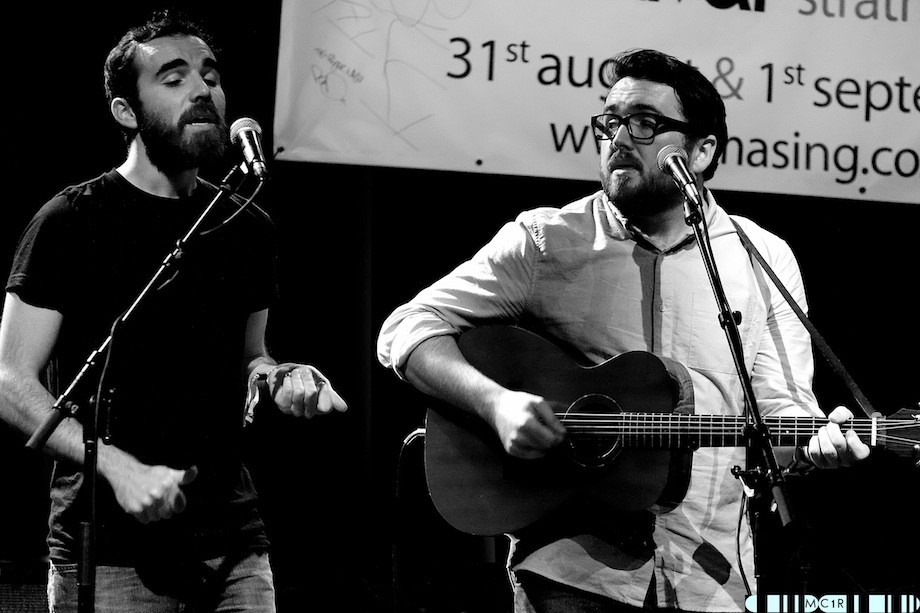 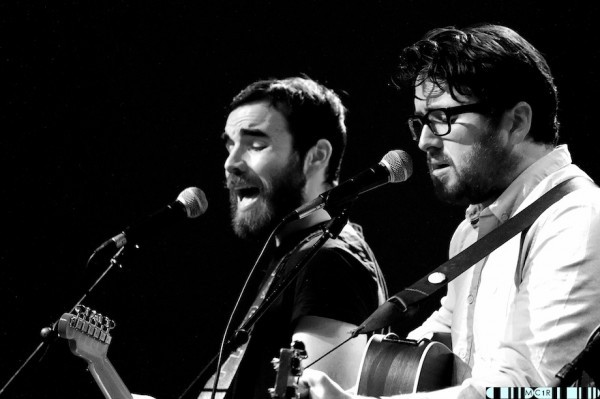 ‘This is the first time we’ve been to Strathpeffer and it won’t be the last’ we were told by one of the members of Fake Major. Well this is good news, as the band made a marvellous first impression! Fake Major are two young men from Glasgow and their guitars. 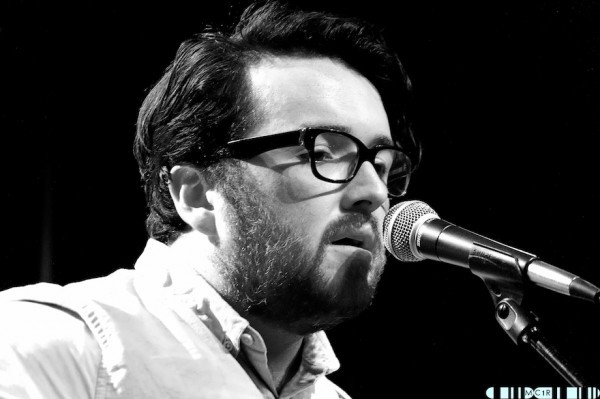 It is perhaps unusual to see a duet in this particular genre but it works exceedingly well and the two voices of Fergus & McGinty synchronise together effectively and complement each other when needed. Their songs were thought provoking and imaginative. 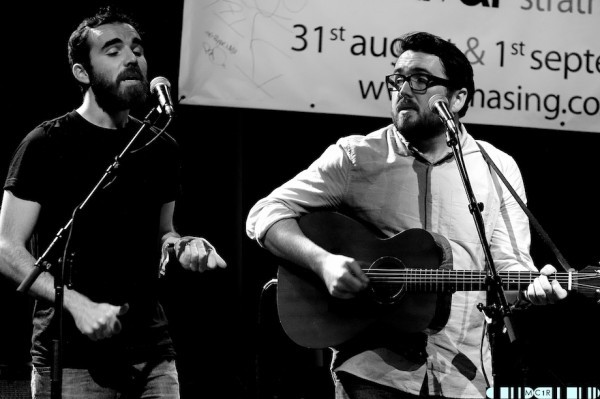 Clearly their contemporaries are the likes of Frightened Rabbit and Admiral Fallow and in keeping with the ever increasing number of bands in this arena they opt to sing in their own strong regional dialect.
Click for more coverage of amaSing 2013.