A review of Last Summer Effect at amaSing on the 31st of August 2013. 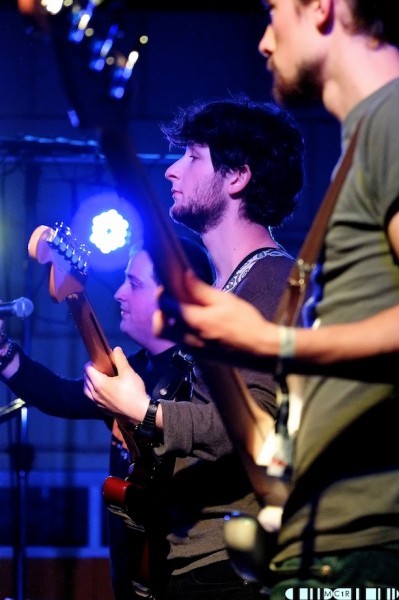 After a day of taking in predominantly acoustic sets, the lights went down at 9.15 pm and the sparks started to fly as local band Last Summer Effect made the most of their slot supporting headliners Kassidy. A local four piece who play pop-rock, this set kept the crowd on their toes in what was an energetic and varied but cohesive set. 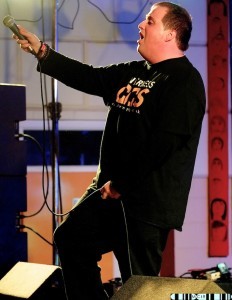 Utterly at home on stage their rapport with the crowd increased with every song until some kind of hive mentality broke out on the last song – the fabulous ‘Lullaby’ – and the band and audience really having fun and generally going for it big style. 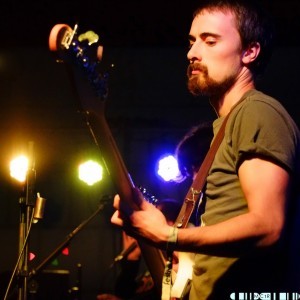 Not that there hadn’t been audience participation before that – there was a call and response dynamic on ‘Have You Heard’ and while they don’t normally do covers, their version of Bruno Mars’ ‘Just The Way You Are’ was well received. 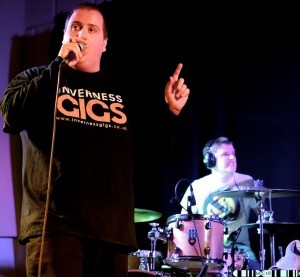 So some stand-out songs and an outstanding vocal performance from Chris Fox made for a particularly memorable first outing in Strathpeffer. It’s been a while since their last recording, but on the strength of tonight their forthcoming EP is well worth waiting for.