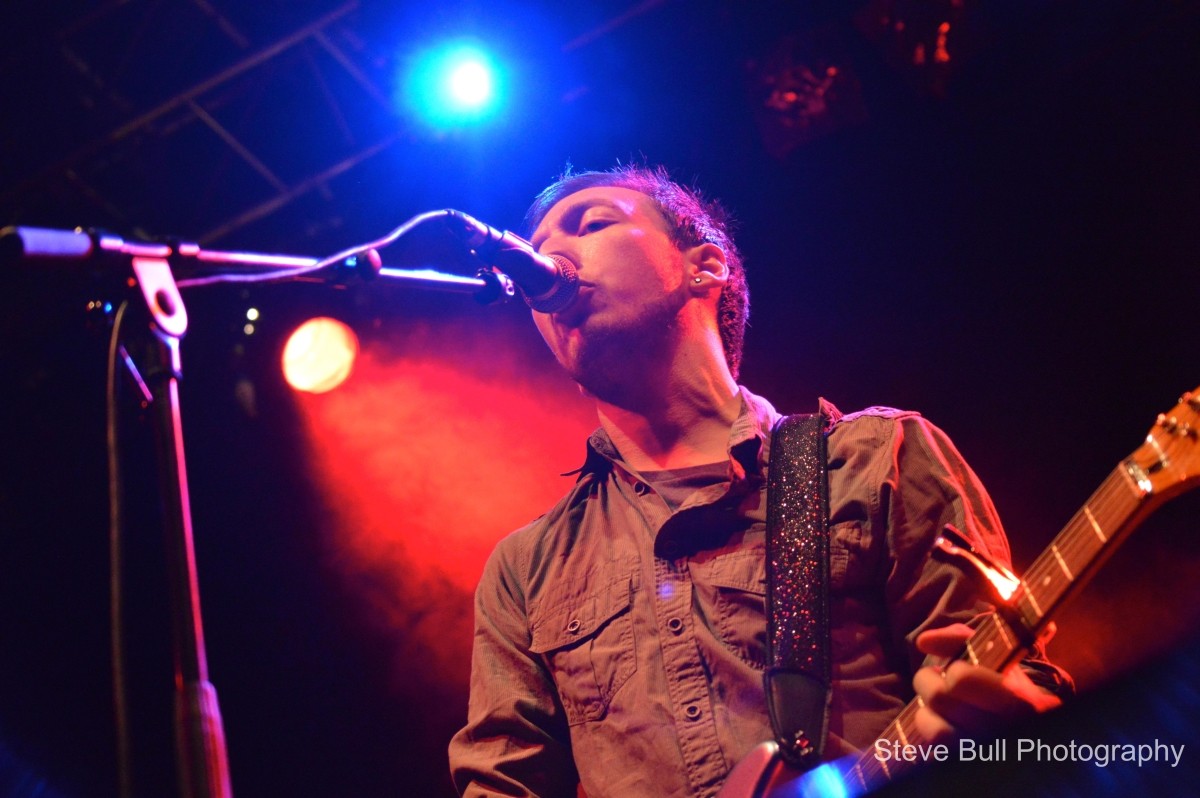 Having just been  announced as one of the support acts for the King Charles gig at The Ironworks on the 15th of September, we thought it was time to catch up with Silver Coast again. 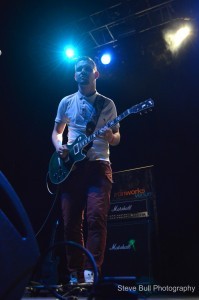 Over coffee I had a chat with Aaron Murray (vocals, guitar and keys)and Michael Cappie (drums and percussion) – which seemed appropriate as the pair had had a late night /early morning following a gig on the Friday at The Eagle.

Silver Coast, have been gigging in Inverness since Spring and drawing some attention for what they describe as an “Alt/Rock band hailing from the capital of the Highlands and ready to introduce to you a whole new sound, something fresh, something to warm the soul.”

Some of the tunes have drawn similarities to Smashing Pumpkins, You Me and Six, and even Oasis and Pink Floyd. Certainly what started as one man’s “Feederesque” vision, has now taken on board the influence of the other members of the band with the result being a rockier sound with a touch of punk. 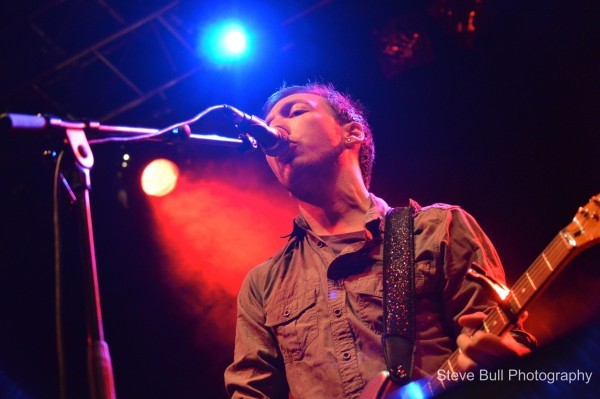 The support slot for King Charles came out of the blue for the guys “It’s pretty mental” Michael adds “we’re kinda nervous…. it’ll definitely be the biggest gig we’ve ever had”. The call, for the gig, came when Michael was sleeping “I got woken up from a nice dream to be asked” (sometimes you really do not need to know anymore) “a really nice dream” he adds.

Of course they recently played the Ironworks having sold 90 tickets for their Summer Showcase appearance, an impressive feat by all accounts , one which they put down to strong self promotion and the eagerness to build relationships with people that like their music. It is this idea that led the band to emphasise the more personable side to them in the  YouTube videos charting the recording of the EP.

Indeed the EP is moving along, although perhaps not quite as quickly as they would want, but with every effort to produce a higher quality product “it’s a bit of a change to how I have done it before…. doing it stage at a time….it’s worth the wait”. A date for the completed EP is not certain yet, but hopefully in the near future.

In the meantime they continue to gig, and when asked about their favourite playing experiences the guys share a lot of love for Mad Hatters “the narrow room, everybody crammed in and Bruce the sound guy is a monster at sound”.

Other opportunities have not gone so well as Aaron recalls being asked to play Brown Eyed Girl in one local venue, which needless to say did not go down too well. At other times gigs can be quite affirming, for example at The Eagle they recall some of the audience belting out lyrics to the songs “I think she knew the lyrics better than I did” Aaron added.

You get the feeling that this is a band that want to keep their feet on the ground whilst retaining ambition and of course the hardwork ethic – practicing three times a week they are keen to use every opportunity that they can; “We’re the kind of band that you can ask on a Friday to play on a Saturday”.

And with that I left them with their Saturday morning recovery.

Catch them at the Ironworks on Sunday the 15th of September (you can get tickets off a band member) supporting King Charles and keep a lookout on their Facebook page for their next gigs.