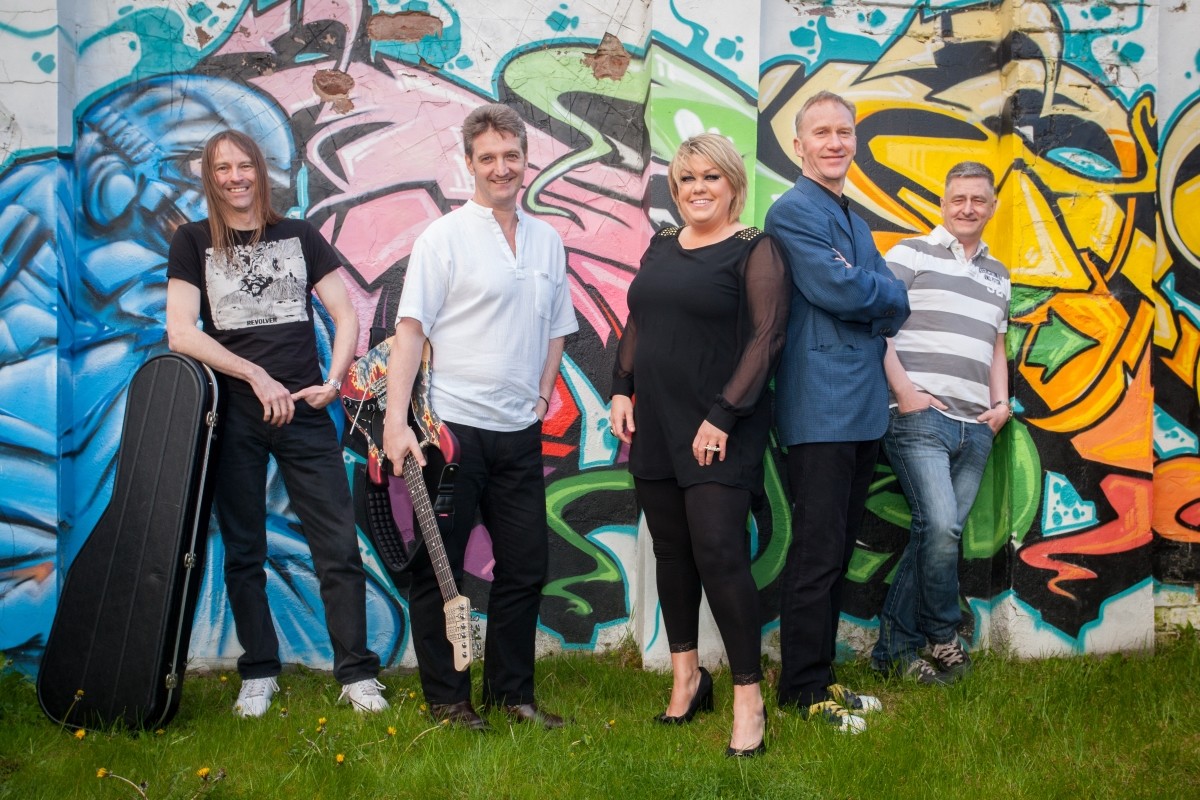 We catch up with Norman Maclean, drummer for BIRO (Black Isle Rock Orchestra). The band itself has evolved over the years but has been on the go as long as we can remember, so we decided that it would be good to catch up with them. 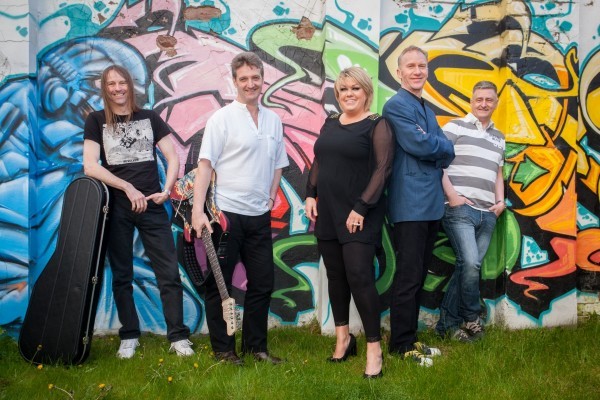 Can you tell us a bit a bout how BIRO cam about?

I had been drummer and manager of The Skyhooks  for around 16 years playing great soul music and I felt that it was time for a little self indulgence musically and decided to have some fun playing some of my own favourite rock classics in small venues, pubs and clubs etc with minimal gear, just a vocal PA, no big stage set, lights, dressing up etc that we’d got with the Skyhooks. No pressure, out on a Friday or Saturday for the craic in jeans and t-shirt just playing good rock classics for fun and having a laugh.

Coincidentally the music scene started to change and the bigger venues that The Skyhooks were used to playing in were starting to disappear so  these gigs were thinning out a bit and it was becoming more difficult to keep such a big band working regularly due to more and more people going to pub gigs in Inverness rather than dances etc in the rural areas so it wasn’t long before it Skyhooks disbanded. BIRO’s popularity grew rapidly and in came the bigger PA, the lights etc so it wasn’t long before we had tons of gear and it was like a full blown rock gig  !

BIRO have since established themselves as one of the north’s most popular and hard working covers bands  and although there’s been one or two changes in line up we’re now more popular than ever and really doing well.

It’s been a while since we caught up with you guys, what’s been happening?

BIRO (Black Isle Rock Orchestra ) have recently go through a pretty major transformation with the addition of Gaile Dowie on lead vocals and Frazer MacKenzie on keyboards to the existing members Norman MacLean on drums, George McAskill on bass and Kevin Barnett on guitar. Having a female vocalist and a keyboards player join the band has given the band lots of scope to do a much more varied and stronger set so  over the last year we have more or less completely renewed our setlist. The new setlist was very carefully selected so that it had wide appeal and would keep everyone dancing all night.

We cover a variety of well known ‘get up and dance to’ rock, pop, funk and soul favourites from the 70’s to current chart songs and are constantly updating the set list.  The formula has definitely worked and BIRO have had their busiest year so far and we’ve gone down a storm everywhere we’ve played. We’ve done some prestigious corporate gigs, parties, galas etc.  and just recently headlined an outdoor event for the Harley Davidson Thunder in the Glens bike rally in Aviemore in front of approx 2500 people, which was amazing,  as well as playing a private gig for the Harley club itself the night before in the MacDonald Resort.

We spend a lot of time during the selection process and pick songs that we like to play  and that we think will go down well for the occasion. We’ve had some fantastic gigs all over the north, from pub gigs, gala dances, corporate functions, bike rallies, parties etc so it’s been really great. Recently described  as ‘The North of Scotland’s favourite party band’ so that’s an accolade we’re  very happy to have been given. We try to create a party atmosphere and make sure everyone has a great night.

By your description you had a cracking night at Thunder in the Glen 2013, what makes a good gig?

A ‘good gig’ is when the venue is really busy, people are dancing all night and when everyone is happy and having a good time and the band are all playing well and enjoying the buzz. There’s nothing else like it !

You guys have always been able to evolve and manage changes of personnel. What’s the secret of your endurability?

Yes we’ve had a couple changes of personnel over the last two or three years since our original singer Kevin O’Hara went to live in France and it’s always difficult to deal with as we generally don’t like change but it happens and there will always be someone else out there to replace anyone who leaves. It’s always more difficult if it’s the frontman or lead singer that leaves as they are often seen as the face of the band but you learn to deal with it and even if it takes a while to find someone, the right person will turn up if you keep looking. It’s sometimes a good thing and  can improve the band and give everyone a boost.

As well as being good musicians it’s almost as important that everyone is committed because it is a massive commitment, everyone gets on really well and enjoys making music, making people happy and also having a laugh while doing it.  BIRO  are  a great  bunch of people  who are good friends having a great time making music together and making people happy listening to it and dancing to it and long may it continue.