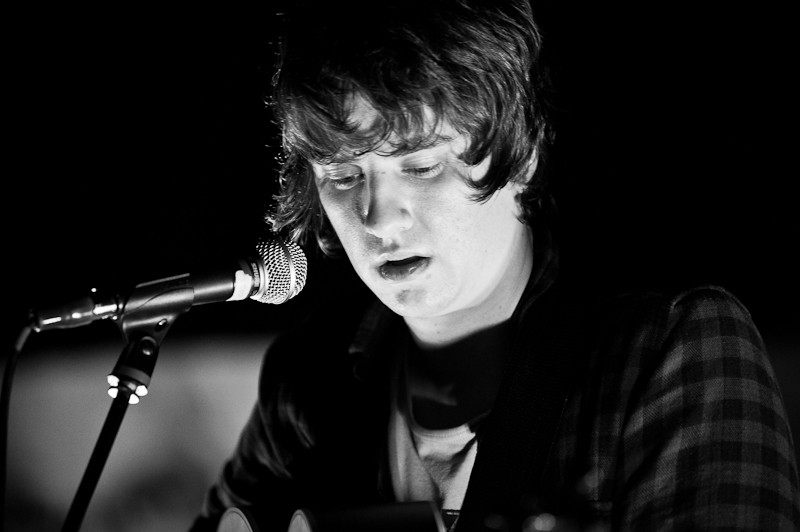 Tommy Reilly makes a return to the Highlands on Saturday 21st September at the Ironworks, with Dylan Tierney as support. We caught up with him in advance to talk his rise to fame, his new album and the upcoming show. 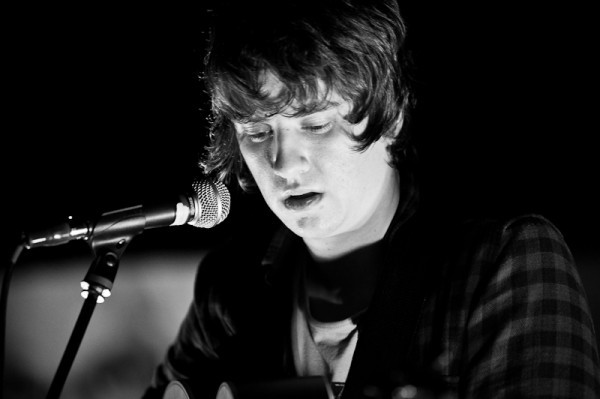 Tommy gained recognition after winning the Channel 4 TV show Orange unsignedAct. Shortly after, his first single “Gimme A Call” reached number 14 in the UK Singles Chart in its first week of release. He reflects back on the process of this: “It was so long ago now but the main thing I remember is that it was all a lot of fun. It was a very enjoyable experience which has allowed my to visit a whole bunch of places playing shows and write three records so I’m very grateful for it.”

His new album “Waking a Sleepwalker” was funded purely on the donations of fans, he talked about this process: “it just seemed like the logical thing to do. The people who funded the record are people who wanted it made and I think that is a cool thing. I can fully understand why so many bands are doing it these days. I’m very grateful for all the support the project received.”

He got to collaborate with members of Admiral Fallow and Frightened Rabbit, both of whom are well respected names in the Scottish music scene: “Myself and Paul (Savage) both wanted to hear a bigger sound on some of the tracks and we wanted to get some great musicians together. I just asked a couple of mates if they fancied helping out and thankfully they said yes. Having Louis and Joe as the rhythm section was incredible and also having the guitar work of Gordon was a joy as well. With my other records I was a bit of a control freak with how things went in the studio but this time with so many great players around it was nice to just let it happen. It was a fun album to make. We also played a lot of kirby outside Chem on our breaks.”

When listening to Tommy’s music, it is glaringly obvious that his lyrics are personal to him. Music comes naturally to him and like for many it’s a form of escapism for him: “I love playing the guitar or the piano and I can sit and do that for hours without really realising how much time has passed.”

Tommy describes his live shows as being fun and looked fondly back onto some of the dates he played in America. Noting: “I’ll always remember those particularly fondly. I played a few times at SXSW and once in a small jazz bar in NY and loved every minute of the trip. It’s an amazing festival to be involved in and it was nice to play to an entirely new crowd.” Looking forward, I asked if he was looking forward to heading back up to the Highlands next weekend: “Yeah absolutely! It’s always a great show. I’ve always had fun in Inverness both at festivals and the Ironworks. The crowd are always nice and it’s always a fun place to be. I also very much enjoy rounding up the evening in the Market Bar.”

Inverness’ Dylan Tierney is supporting Tommy at the Ironworks, I wondered if supporting unsigned acts was important to him – especially as he has quite publically come through the process of getting a record deal and is well aware of the struggle artists are going through: “It just depends from gig to gig. If I have a friend I’ve played with in the past in a certain town I like to ask them back to play when I can but often there will just be different local acts on the bill and that is exciting too. It’s nice to meet new people and hear new songs. I haven’t met Dylan yet but I look forward to meeting him and hearing him play.”

He added: “I do think that the music industry can be a bit of a minefield. I still think people can get what they want from it if they are willing to work really hard but the whole London record label thing can be a bit of a shock when you suddenly find yourself there. My advice to any aspiring musicians would be to work hard and surround yourself with good people who can help you out.”

Tommy is playing the Ironworks on Saturday 21st September, be sure to head along early to catch support from Dylan Tierney. Catch up with Tommy Reilly on his website.