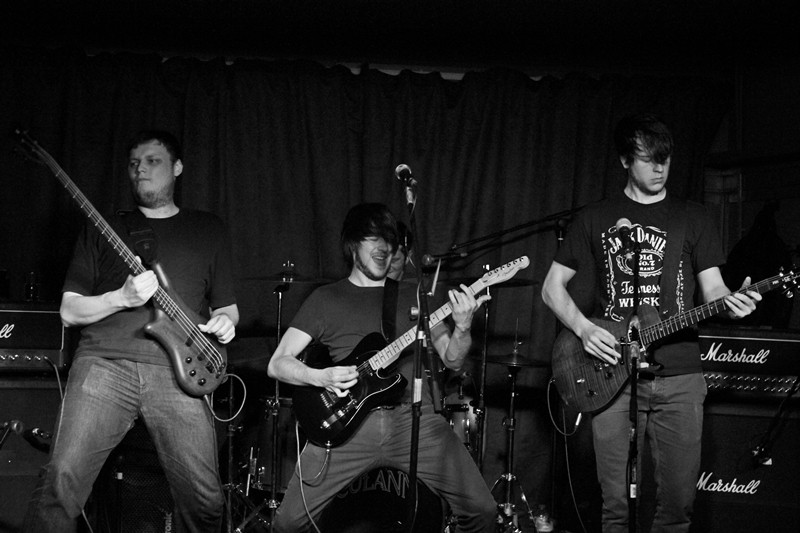 Culaan are making their return to the Highlands on Saturday 28th September to play at Mad Hatters, Hootananny. 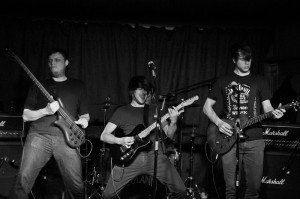 In their short career they’ve managed to capture a lot of attention and won the Scottish Alternative Music award for Best Rock/Alternative Band this year. Culann are based in Irvine, Ayrshire and have worked tirelessly within the Scottish music scene, having had headline tours throughout the country and they’ve played Glasgow’s King Tuts on ten occasions to date. They’ve been up in the area a couple of times before including a support slot for Brown Bear & The Bandits at MV festival 2013  and not long after playing The Eagle.

PJ Kelly described the basis of their music in a recent interview as “I think we all enjoy progressive music to an extent, but we also have folk influences. I think also that we draw inspiration from our home town. We are all from Irvine and it does tend to have a place in our music.”

They recently launched their video for single “Jerusalem” which saw dozens of their fans getting involved for the final few scenes. It seems there was certainly no shortfall of people willing to take part as they have a rapidly growing fan base, with many taking to social media platforms declaring their love for them on a daily basis.

They take to the stage around 8.30pm, be sure you head down early to ensure you don’t miss what promises to be a truly special night.