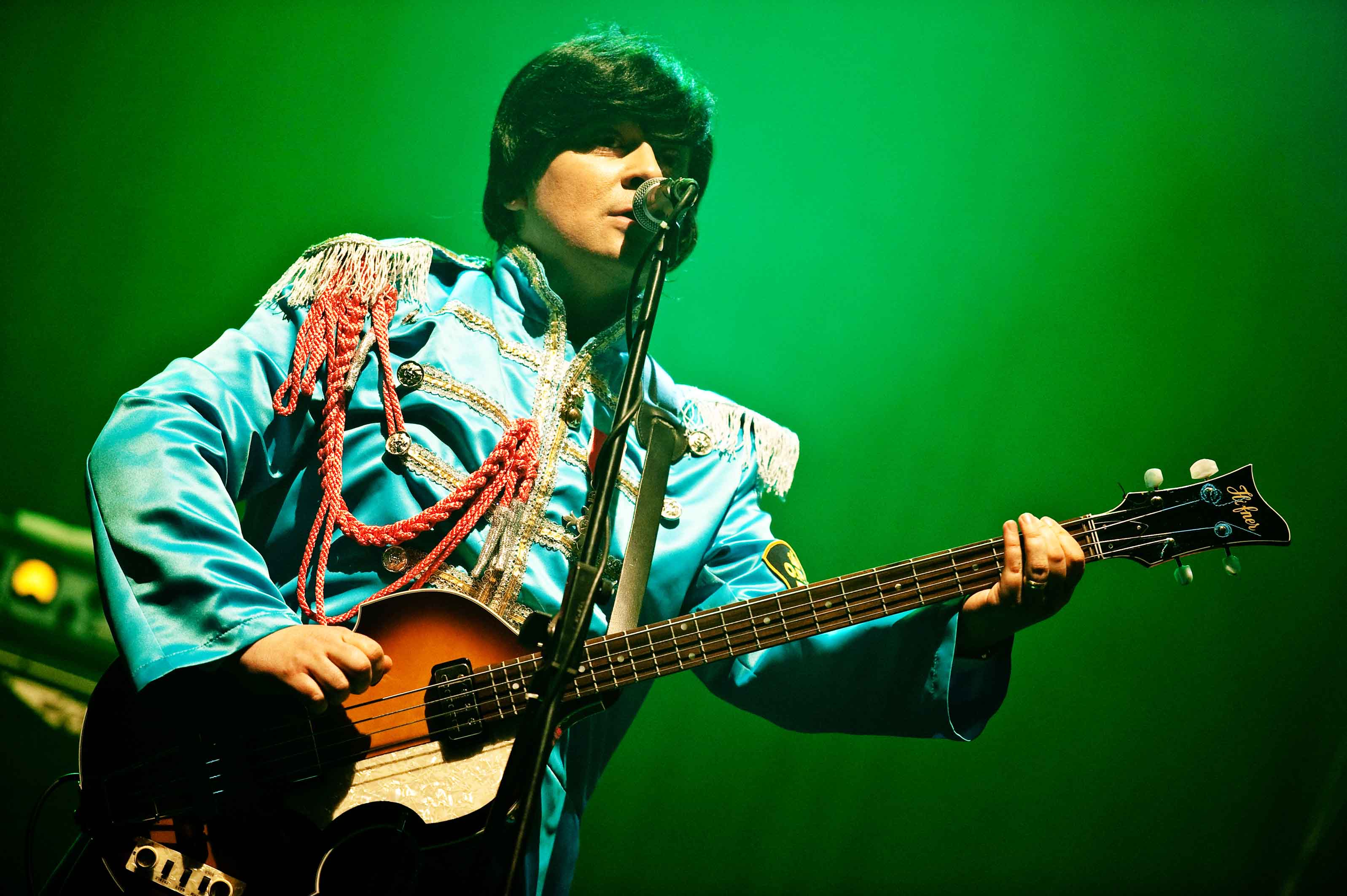 An incredible thought that is was 50 years ago, 50 wonderful musical years, with all it’s high points – the release of Michael Jackson’s “Thriller”- it’s low points – Justin Beiber – and everything in between; 50 years since a key event in the Highlands musical history; 50 years since The Beatles didn’t play at the Strathpeffer Pavilion.

In January of 1963, The Beatles abandoned a gig in Dingwall Town Hall, with an attendance of just 19, to head to Strathpeffer to check out their competition in the Pavilion, where The Chessmen and local band The Melotones were performing to an audience of over a thousand. This was all just a week before The Beatles rapid climb to stardom.

To celebrate The Beatles part in the Pavilions history, and to bring back the dance years in the villages time, a special event will be held on Wednesday 2nd of October featuring a performance of one of the best Beatles tribute shows in the world – “ The Magic of the Beatles.” Show producer Michael Taylor describes it as “ a two-hour spectacular featuring superb costumes and a cast of skilled musicians and singers”.

It is promised to include hits from the start to finish of The Beatles incredible career, changing the face of music forever, telling their story in entertaining depths.